For the third time, the US Senate has failed to pass a funding bill to help combat the Zika virus, which has now spread to various parts of the country. Democratic senators blocked the bill, 52 – 46, after Republicans once again sought to stop funding for sexual health clinics run by Planned Parenthood by adding it to this bill.

Both Republican and Democratic members of the House of Representatives were outraged by the nixing of the bill. Representative David Jolly, a Republican from the Zika-hit state of Florida, held a jar of mosquitos as he gave an angry rebuke on the House floor.

“Can you imagine, colleagues, the fears and anxiety in this chamber if these hundred mosquitos were outside this jar?” he said, according to the Associated Press.

State officials have continually called on lawmakers to pass the funding bill, which in itself is $800 million short of the amount requested by the Obama administration. It has previously been blocked by Senate Democrats for the same reason, along with additional Republican-added clauses that feature less environmental regulation and defunding segments of Obamacare.

Zika can be spread in numerous ways, not just via the bites of infected Aedes aegypti mosquitos. It is also a sexually transmitted disease, as the virus lingers around in semen for months after the onset of infection. These latent infections can be seriously damaging to newly expecting mothers, as the virus preferentially destroys the cells within the central nervous systems of developing fetuses.

This is where Planned Parenthood comes it, which not only provides abortions but also advises on contraception – something that could also stop the spread of Zika. For a number of political and personal reasons, many Republicans, including their VP nominee, are keen to continually defund Planned Parenthood, and thus any chance to diminish the non-profit group is pounced on.

This latest bill defeat is particularly damaging for Puerto Rico, one of the US regions most hard hit by the virus in recent months. According to BBC News, as of late August, there were over 2,700 cases of Zika infection in US states, and more than 14,000 in US territories, most of which were declared in Puerto Rico.

Representative David Jolly (R-FL) holds up a jar of Ae. aegypti mosquitos on the House floor as he calls for federal funding to combat Zika. C-SPAN via YouTube

Congress has just returned from a seven-week-long recess, and it has to decide on a wide range of federal spending issues, many of which are split down partisan lines. Emergency funding to combat Zika is one of them, and once again, political maneuvering and ulterior motivations taking priority has squashed it.

This political déjà vu has occurred just as the Centers for Disease Control and Prevention (CDC) announced that it had spent nearly all of the $222 million allocated to the agency – siphoned off from pre-existing emergency funds – in the war against the virus.

Whatever happens, lawmakers do have to decide on what funding package to grant to the US government for the 2017 fiscal year, which starts on October 1. The only hope now is that additional Zika funding emerges as a feature of this bipartisan spending arrangement. However, a massive stumbling block remains.

Republicans are currently mulling over whether to accept the current deal struck with Democrats, or whether to change it to suit their priorities more. It’s highly likely that a so-called “continuing resolution” will be enacted, wherein the fiscal year 2016 budget will be temporarily extended until the beginning of next year.

This allows Republicans to see who they will be dealing with in the White House when the elections take place this November, and act on the budget accordingly. If this happens, all federal science budgets will be frozen until the deadlock is passed, which will ultimately benefit no one – except the Zika virus, of course. 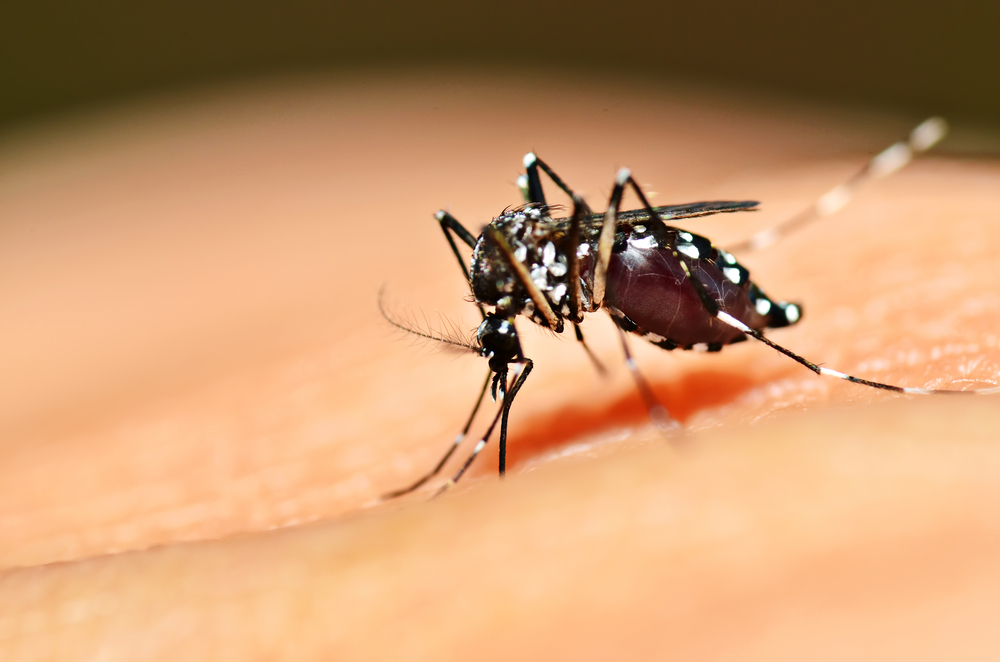