One day, we are probably going to be faced with a killer asteroid heading our way, threatening to cause major damage to the planet. The odds just aren’t in our favor.

To prepare for such a day, the White House released its Near-Earth Object Preparedness Strategy on December 30, 2016. It details how to stop such a disaster ever occurring, and how to act if worst comes to worst, and we are hit by a large asteroid.

Such events are not unprecedented. Of course, the dinosaurs were wiped out by an asteroid 10 kilometers (6 miles) wide, but many smaller ones hit Earth every day. Most go unnoticed, but some – like the Chelyabinsk meteor over Russia in 2013 – can cause considerable damage.

There are several institutions set up to track these asteroids – such as NASA’s Planetary Defense Coordination Office (PDCO) – but most agree we are not doing enough. We know of thousands of near-Earth asteroids, but more than two-thirds remain undetected.

This new report is by a group that was set up in January 2016 by NASA called Detecting and Mitigating the Impact of Earth-bound Near-Earth objects (DAMIEN). The report recommends enhancing levels of detection asteroids and tracking them, in order to prevent an impact scenario in the future. 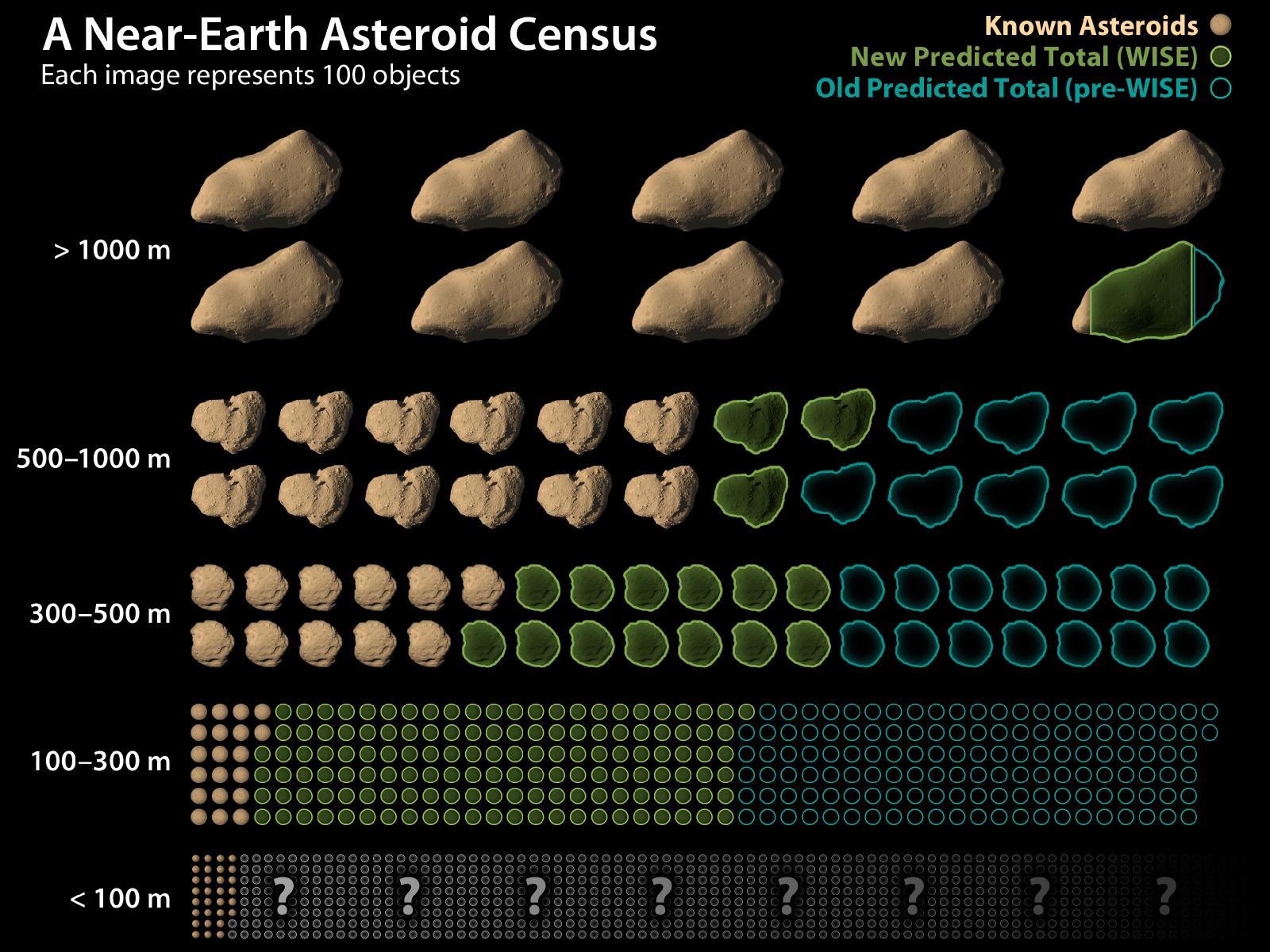 “Unlike other natural disasters and space weather events, NEO [near-Earth objects] impacts are predictable many years in advance and, most importantly, potentially preventable when a survey of the population is complete,” the report noted.

“Although currently a global leader in detecting and tracking NEOs, the United States will depend (in part) on international cooperation and coordination to help develop capabilities for characterization and future capabilities related to the development and implementation of deflection and disruption capabilities for NEOs.”

If an asteroid was found to be on a collision course with Earth, it could take anywhere up to eight years to mount some sort of mission to try and deflect it, making early detection imperative. Proposals to deflect an asteroid including using an impactor to change its trajectory, something NASA is planning to test with the Asteroid Impact and Deflection Assessment (AIDA) in 2022.

But there is always the chance an asteroid will evade detection and strike the planet – like the Chelyabinsk meteor – in which case the report also recommends how to respond to an impact. They note that efforts are likely to be similar to recovery from a hurricane or earthquake although protocols should be drawn up for each specific asteroid impact scenario.

An asteroid with our name on it is probably going to head our way one day. Efforts like this – and the recently UN-sanctioned Asteroid Day – hope to educate people on how to prevent such an event, or at least lessen the damage caused.