Ladies and gentlemen, we have a scientific murder mystery for you. A man has been found dead in his house covered in first, second, and third degree burns, and initially, it looked like he spontaneously combusted. There was no evidence of a flammable propellant around and no one had been in the house at the time – so what the hell happened?

As reported in the American Journal of Forensic Medicine and Pathology, the 53-year-old man was found lying on the floor between two metal sawhorses, benches used for DIY purposes. There was, however, no sign of an electrical malfunction, if that’s what you’re thinking.

Initially, investigators thought he had burst into flames elsewhere and had come to the cottage to seek help or hide. For ages, though, no one could quite work out what had happened.

Then, the forensic investigators at the University of Genova spotted something peculiar.

Over 70 percent of his body was badly burned, particularly his left foot and his right thumb. The team noted that these were curiously specific burn points, considering some of his body was completely untouched by the phantom fire.

The paper also notes that, upon examination, “the corpse revealed an unusual rigidity, which could not be overcome by manual force, thus inexplicable by rigor mortis alone.”

This, and the metal tools peppered around the room, hinted that something rather unusual was afoot. When the team noticed the steel beams running down through the core of the cottage to outside of the house, they realized what had happened.

Checking with meteorologists, the investigators confirmed that, around the time of the man’s death, there was indeed a thunderstorm hovering over the area. That’s right – a bolt of lightning travelled down through the steel columns, found its way to the metalwork-surrounded man, and pounced on him in the blink of an eye.

It travelled through his left foot, up through his body, right through his heart, and then shot out of his right thumb. This man got about as unlucky as you could get – death through an indoor lightning strike. 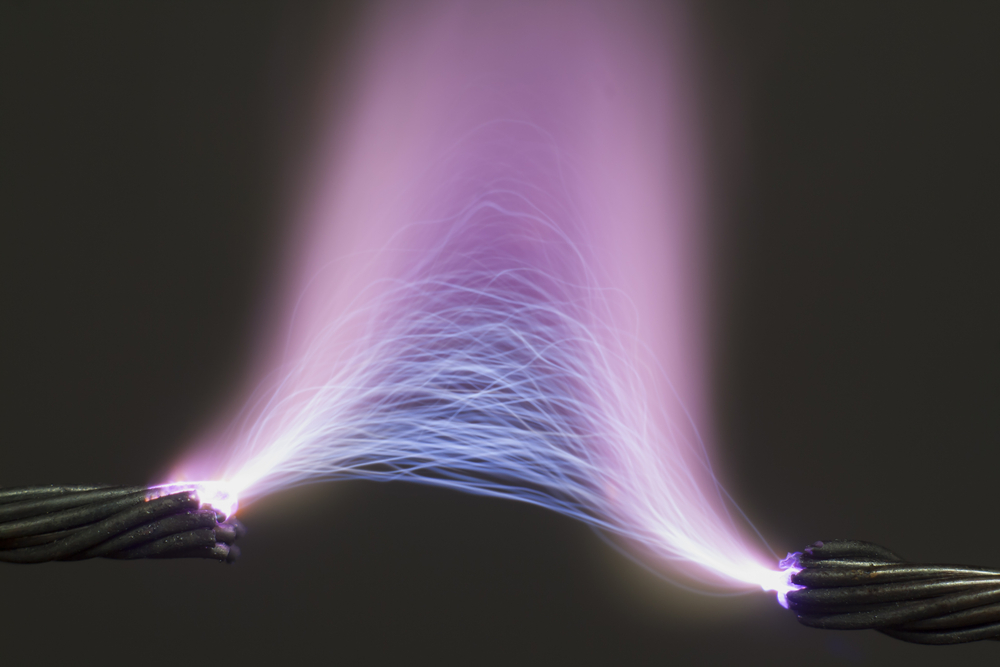 The odds of being struck inside your house? Well, you’re more likely to die by getting eaten by a crocodile, run over by a lawnmower, or having sex. So as long as you aren’t an overly keen metalworker, you probably shouldn’t worry about it too much.

Remarkably, though, this isn’t the first registered death of its kind. Some people every now and then decide to use a landline phone during a thunderstorm, and on occasion a lightning strike can travel down the phone, so to speak, and explode next to their heads.