A long-standing theory about the ancient stone circles that dot the British Isles has been confirmed. These great rocks were carefully positioned to indicate astronomical events, including some that only happen once every 19 years.

Centuries before Stonehenge was built, smaller but still astonishing circles were created on Lewis and Orkney, islands off the northern and western coasts of Scotland respectively. The position of the stones within these circles appear to have been chosen so that they line up with astronomical events, such as the place where the Sun rises on the shortest day of the year.

However, the alignment can be off by a degree or two, leading to questions as to whether some or all cases were random rather than planned. “Nobody before this has ever statistically determined that a single stone circle was constructed with astronomical phenomena in mind – it was all supposition,” said Dr Gail Higginbottom of the University of Adelaide in a statement.

In the Journal of Archaeological Science: Reports, Higginbottom and her co-authors have resolved the question. They took the number of stones at the great Scottish circles of Callanish and Stenness and had a computer program place the same number randomly 720 times, to see how often astronomical alignments would occur. Fits as good as those observed in the real world appeared so rarely, Higginbottom is convinced they did not happen by chance.

“This research is finally proof that the ancient Britons connected the Earth to the sky with their earliest standing stones, and that this practice continued in the same way for 2,000 years,” Higginbottom said. The analysis was extended to smaller circles dotted across Scotland, most of which appear to have been built around the same time as Stonehenge, 500 years after Callanish and Stenness.

Half the circles were carefully placed in landscapes with both a high, close northern horizon and a low horizon, often with a view of water, to the south. The other half reversed this. In each case, the Sun rose from the highest point, either at the summer or winter solstice.

Some circles added complications by merely placing stones for annual events. Additional stones were placed to align with moonrise or moonset on the day our satellite reaches either the northernmost or southernmost point in its travels across the sky.

Since these extremes each only occur once every 18.6 years, recognizing the significance when these came around would have taken considerable astronomical knowledge. “It would take at least three generations of constant observations, even if you were already watching for it, to notice that when the Moon is as far south as it gets it rises in the same place,” Higginbottom told IFLScience.

Besides the careful record-keeping such stone placement would have required, the placement of these massive stones would have necessitated considerable collective effort. Higginbottom told IFLScience these islands are thought to have supported more people when the stones were built than they do today, despite the tiny global population at the time. 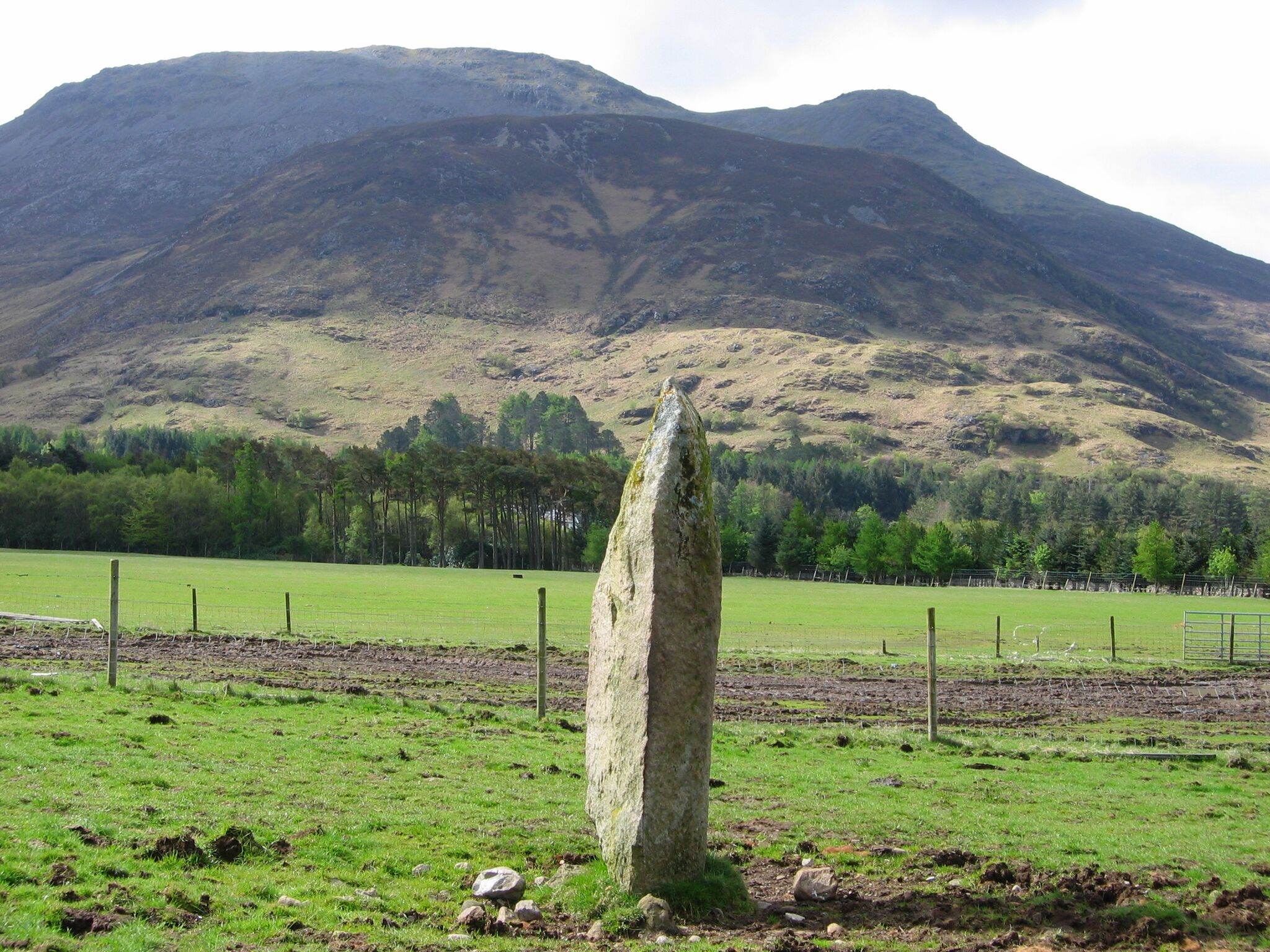 One of the Gruline standing stones on the Isle of Mull, a smaller standing stone circle also aligned with astronomical events. Gail Higginbottom