A recent breakthrough may have found the physical source of depression in the brain. The discovery could lead to some game-changing developments in the way we treat and perceive the mental illness, while also taking a bold step in understanding the physical root cause of depression.

Research by the University of Warwick in the UK and Fudan University in China has shown that depression affects the lateral orbitofrontal cortex. This part of the brain becomes active when suffering punishment or when rewards are not received, suggesting depression could be associated with the sensation of not receiving reward.

"More than one in ten people in their life time suffer from depression, a disease which is so common in modern society and we can even find the remains of Prozac (a depression drug) in the tap water in London," study author Professor Jianfeng Feng said in a statement. "Our finding, with the combination of big data we collected around the world and our novel methods, enables us to locate the roots of depression which should open up new avenues for better therapeutic treatments in the near future for this horrible disease.” 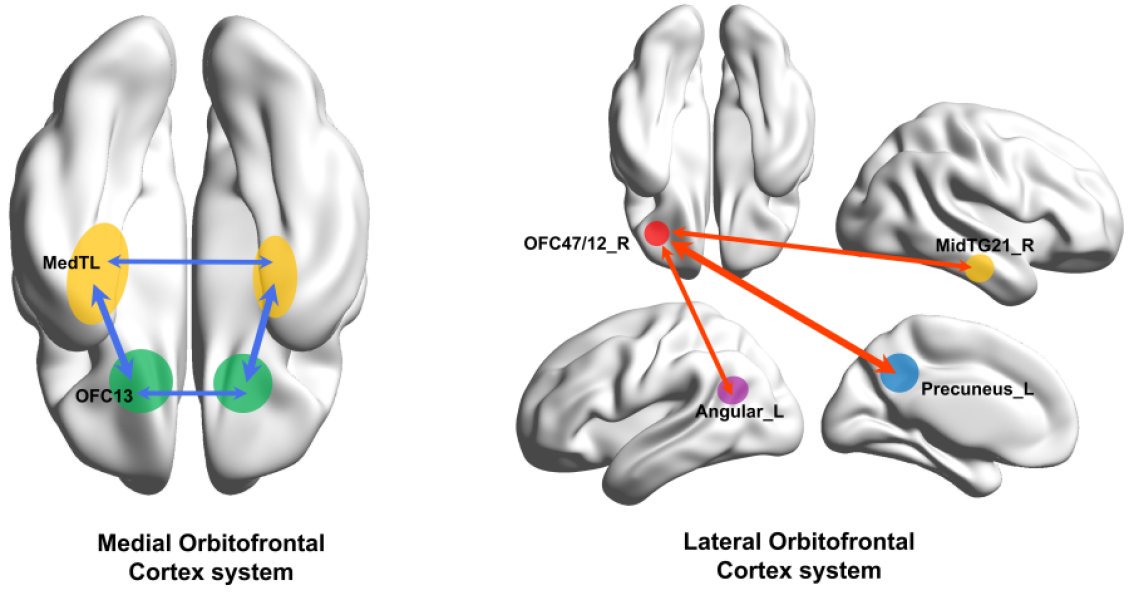 The study was recently published in the neurology journal Brain.

The researchers reached this conclusion after scanning the brains of 909 people in China with a high-precision MRI. Of these patients, 421 were diagnosed with major depression, while the remaining 488 were control subjects.

As the team notes, the lateral orbitofrontal cortex is also connected with the area that is associated with one's sense of self. Stronger connections were found between these two areas in those suffering from depression, perhaps explaining why people with depression often have thoughts of personal loss and low self-esteem.

“The new findings on how depression is related to different functional connectivities of the orbitofrontal cortex have implications for treatments in the light of a recent non-reward attractor theory of depression," computational neuroscientist Professor Edmund Rolls said in a statement.