Oh, carbohydrates, how we love you. From pasta and pizza to potatoes and polenta, much of the world can’t get enough of them, and they form a rich variety of dishes that delight our taste buds. It’s long been thought that we’ve only been able to register five primary tastes on our tongue – salty, sweet, sour, bitter, and the savory “Umami” – but a new study suggests that we may have a carb-based sixth.

Writing in the journal Chemical Senses, a team of researchers note that the five primary tastes miss out a major, carbohydrate-focused segment of our diet. “Every culture has a major source of complex carbohydrate. The idea that we can’t taste what we’re eating doesn’t make sense,” coordinating author Juyun Lim, an associate professor of food science and technology at Oregon State University, told New Scientist.

The proposed new flavor would be a “starchy” one. Starch is a complex carbohydrate, one that takes the form of many small sugar molecules attached to each other in a large chain. Our bodies are able to break down these long polymer chains into smaller sugar ones that our cells use for energy. Starch is, without a shadow of a doubt, vital for our survival, and Lim’s team suggests we can taste it, too.

Previously, food scientists have assumed that we detect the presence of starch when our mastication-accompanying, enzyme-filled saliva breaks the polymers down into sugars, which we register as sweet tastes. In order to test how accurate this idea was, a variety of mixed carbohydrate solutions were given to volunteers to taste while observers asked them to describe what they were tasting.

As it turns out, a significant number of them were able to describe something along the lines of a “starchy” flavor, which seemed to suggest they could pick up on the long-chain starches as well as the sugary products of the enzyme breakdown. Those from an Asian ancestry described it as rice-like, and Caucasians explained they detected a bread or pasta-like taste. 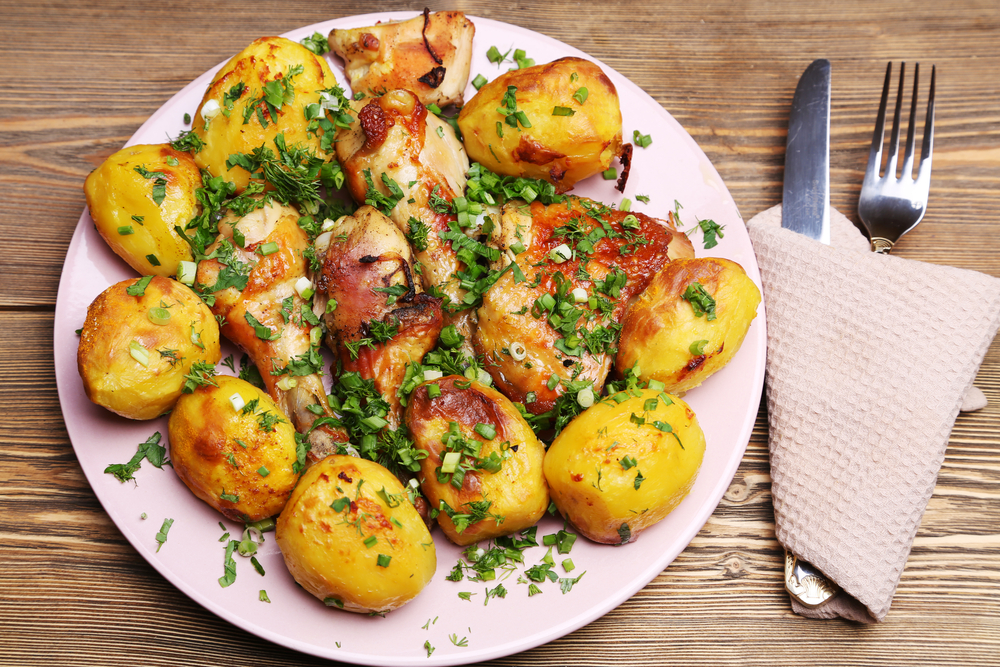 In a follow-up experiment, volunteers were given a compound beforehand that nullified the sweet receptors on their tongues. Upon taking a slurp of the carbohydrate solutions, the participants could still detect the starchy taste, which strongly implies that long-chain complex carbohydrates can still be registered before they are broken down by our saliva.

Then, the participants were given a compound to inhibit the enzyme that breaks down the long-chain starch polymers into short-chain ones. Consequently, they found that they could detect a starchy flavor in solutions containing short-chain polymers, but not long-chain polymers.

So, not only is there strong evidence for a starchy taste, but it appears it specifically comes from short-chain starches.

As the authors of the study note, from an evolutionary standpoint, the ability to taste starch would be a highly beneficial adaptation, as these carbohydrates are incredibly nutritious and clearly aid survival. In fact, the primary reason taste exists is so we can identify substances that provide us with energy – and to detect toxic substances we shouldn’t ingest.

So perhaps our enjoyment of starchy, high energy-density foods such as pizza and pasta doesn’t just come from the fact that we think they taste great, but from the fact that our tongues can chemically identify them when we plonk them in our mouths. Isn’t science sweet? 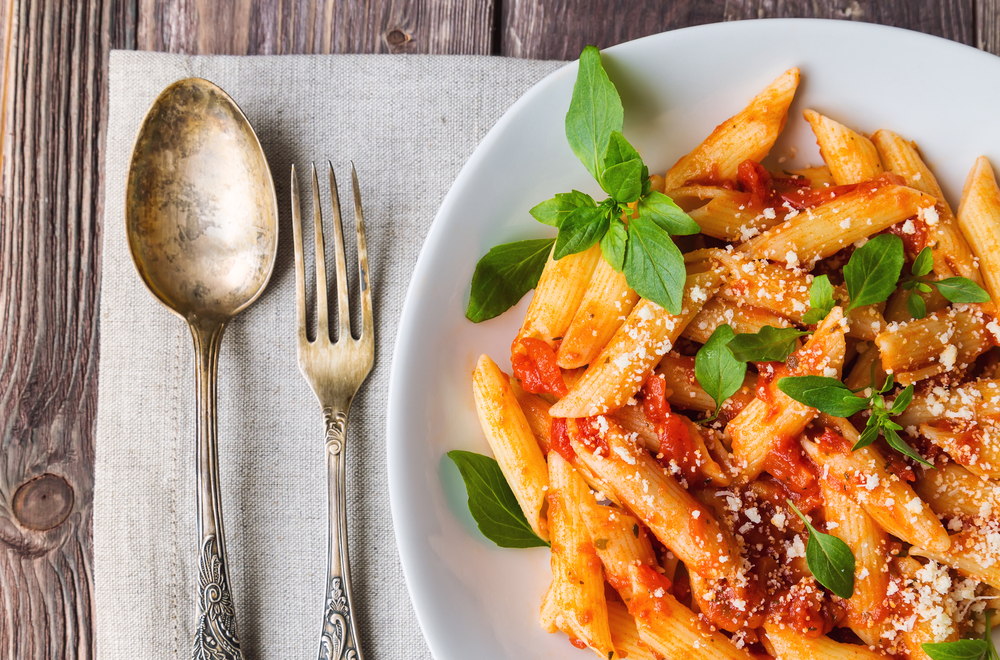 If you're not really hungry by this point now, you are highly unusual. Anastasia Izofatova/Shutterstock