Observers in South America and Africa were treated to a gorgeous annular eclipse yesterday, when the Sun creates a “ring of fire” around the Moon.

The full eclipse was visible in southern Chile and Argentina, and parts of Africa including Angola. Observers in other parts of South America and Africa saw a partial eclipse, with the Moon only slightly passing over the Sun (the view was visible from Antarctica, too). The time of maximum eclipse was 9.58am EST (2.58pm GMT) yesterday, February 26.

An annular eclipse occurs when the Moon passes between Earth and the Sun and blocks our view of the star on Earth, but it doesn’t quite cover the entire disk of the Sun. This happens because the Moon’s orbit around Earth is slightly elliptical. At its furthest distance, known as its apogee, it is about 400,000 kilometers (250,000 miles) away compared to 360,000 kilometers (225,000 miles) for the closest point, its perigee. 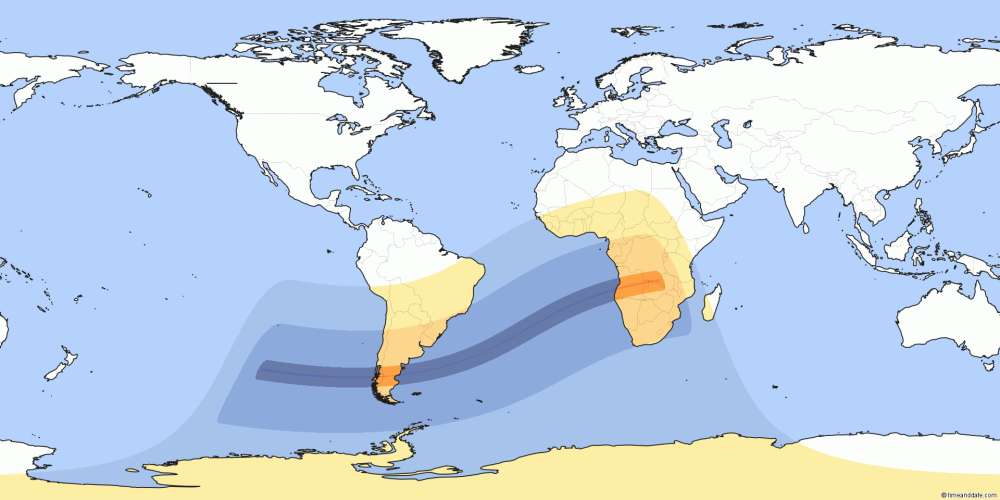 The path of yesterday's eclipse. timeanddate.com 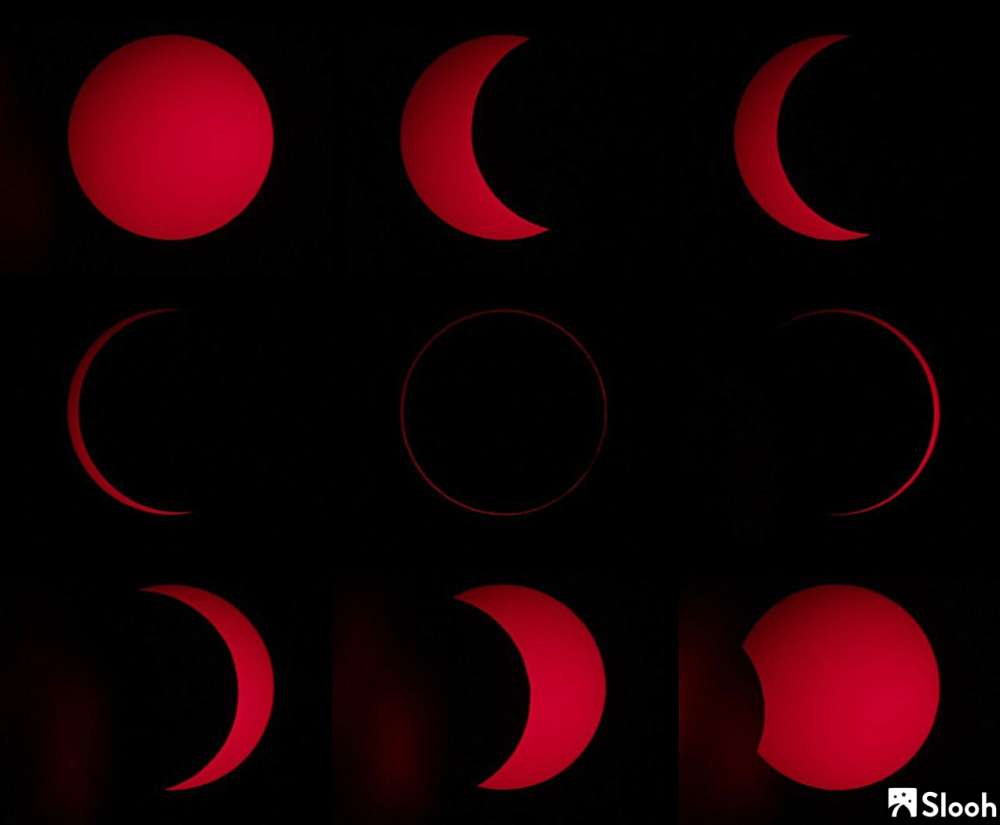 A time-lapse of the eclipse. live.slooh.com

The result is this ring of fire effect around the Moon, as the outer edges of the Sun’s disk peek around. The whole eclipse, from the Moon first entering the Sun’s disk to leaving it, takes about an hour. As always, an eclipse like this can only be observed with proper equipment like a telescope with a solar filter or a pair of solar eclipse glasses.

Yesterday’s event was broadcast by the Slooh online observatory, who released videos and time-lapse footage of the event.

If you didn’t catch it live, fret not. There are at least two solar eclipses every year, although seeing them from a particular location is rare.

And on August 21 this year, observers in the US will be treated to a rare total solar eclipse that will sweep across the country from the northwest to the southeast. That’ll be one you definitely don’t want to miss.