Antibiotic resistance is a growing problem that does not have a simple solution. Thanks to the overuse of antibiotics in everyday life and agriculture, strains of so-called “superbugs” have evolved that cause us harm and have no clear weaknesses. This rising threat is so serious that the UN General Assembly convened last year for a health summit – just the fourth time in its history that it has ever done so.

Fortunately, scientists are hard at work, probing for potential ways to destroy superbugs before they do the same to us. Now, as revealed in a stunning study by researchers at Oregon State University (OSU), a molecule has been synthesized that reverses the antibiotic resistance of three groups of bacteria.

These three genera – which included a resistant strain of E. coli – use a gene to produce a specific enzyme known as New Delhi Metallo-beta-lactamase (NDM-1). NDM-1, discovered in 2008, is able to make these bacteria fight back against a wide range of antibiotics, including the commonly deployed carbapenem varieties.

As a result of this enzyme’s increasing prevalence, “doctors have had to pull out an antibiotic, colistin, that hadn’t been used in decades because it’s toxic to the kidneys,” lead researcher Bruce Geller, a professor of microbiology at OSU, said in a statement. Colistin “is literally the last antibiotic that can be used on an NDM-1-expressing organism, and we now have bacteria that are completely resistant to all known antibiotics.”

After studying the unusual biochemistry of NDM-1, the team from OSU managed to manufacture a chemical that binds to and disables it. The cacophonously-named peptide-conjugated phosphorodiamidate morpholino oligomer (PPMO) is a type of molecule that occurs naturally and has been shown to negate antibiotic resistance in the past.

Unfortunately, these PPMOs only seem to work on one particular strain of superbug. By tinkering around with them, the team from OSU successfully produced a version that manages to render all three studied genera of superbug vulnerable to antibiotics, including carbapenems. 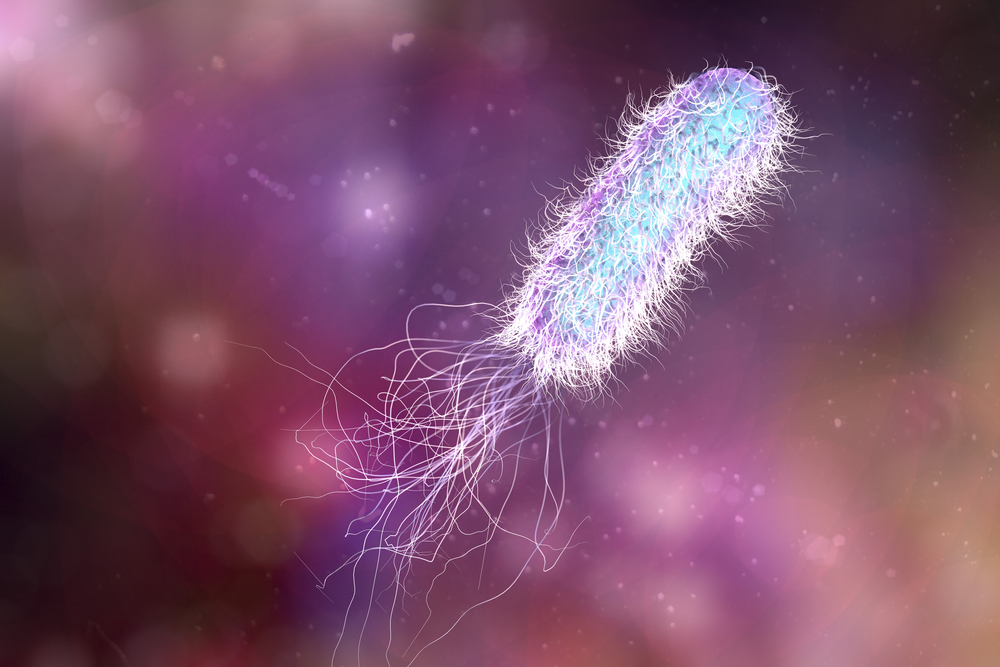 Bacteria that once could be easily destroyed with a dose of antibiotics are now resistant to all but the most risky forms of treatment. Kateryna Kon/Shutterstock

Not only did their synthetic PPMO work on samples of the bacteria on their own, but they demonstrated that PPMOs and carbapenems can be used in conjunction to cure mice of antibiotic resistant E. coli.

As noted in their study in the Journal of Antimicrobial Chemotherapy, there is no evidence that this PPMO can work within humans just yet. The team expects clinical trials to commence within the next three years.

This type of work couldn’t have come along quick enough. Every year, 2 million people in the US alone are infected by a superbug, and about 23,000 of them perish as a result. We simply can’t risk living in a post-antibiotic age where a simple, treatable infection today transforms into a widespread, unstoppable killer.