There’s a bunch of physicists out there that are feeling a little bit pleased with themselves right now, and no wonder – they may have just made all of chemistry redundant. Okay, that’s not really true, but they’ve certainly beat chemistry researchers at their own game.

You see, a team of IBM physicists have managed to forge a new type of molecule, named “triangulene”, that chemistry researchers have been long hoping to synthesize themselves. This suggests that physical processes can be used to make molecules that are essentially impossible to make any other way.

This particular molecule is, unsurprisingly, triangular shaped. Certain triangular-shaped molecules are fairly rare due to a phenomenon known as “ring strain.” The tight angles of their molecular bonds mean that they are often highly reactive, and don’t last long in a wide range of environments. in this case, though, the molecule has a pesky pair of unpaired electrons that make it highly unstable.

Triangulene has been hypothesized to exist by chemistry acolytes for several years now, as a single-atom layer of carbon with the triangular shape being formed from smaller hexagon forms – but no conventional chemical process seemed to be able to create a stable version of it.

Enter IBM, who decided to use a device that could manipulate atoms on an electron scale. First, as reported in the journal Nature Nanotechnology, they nabbed a precursor molecule from chemists in the UK. This molecule looks a lot like triangulene, but it came with two additional hydrogen atoms.

A sketch of triangulene imposed onto the image of the real deal. IBM Research

They placed this precursor on a range of copper and insulating plates, and used a combination of carbon monoxide and gold to probe the molecule – on the smallest of scales – using a unique atomic imaging device.

This device had previously been used to look at weird molecules like olympicene, one that’s shaped like the official logo of the Olympics. Although the images are blurry, individual atomic bonds can be seen.

The device uses changing voltages to “poke” around the molecule by interacting directly with its electrons. The interaction allows the researchers to view its intricate structure, but the team wondered if they could also use it to actually change the chemistry of the molecule itself.

Using some precisely-aimed, set-voltage “bolts,” they managed to remove the two additional hydrogen atoms, and the precursor molecule transformed into the fabled triangulene. It lasted for four days before reverting back to a more stable form – long enough to prove its existence.

“Triangulene is the first molecule that we’ve made that chemists have tried hard, and failed, to make already,” Leo Gross, who led the IBM team at the firm’s laboratories in Zurich, told Nature.

Far from just trouncing cutting-edge chemistry, the team noted that the two free electrons left over from the physical manipulation could “spin” in two separate directions. This is a key feature of molecules used in quantum computing, in that this type of molecule could have one segment of it representing a “0” and the other a “1”.

By being able to represent both states at the same time, more digital information could be stored on a system made of these molecules than ever before. That, of course, explains why IBM is so interested in the forging of triangulene.

So they didn’t just score a victory over chemistry, but one for the future of quantum computing. That’s pretty damn impressive. 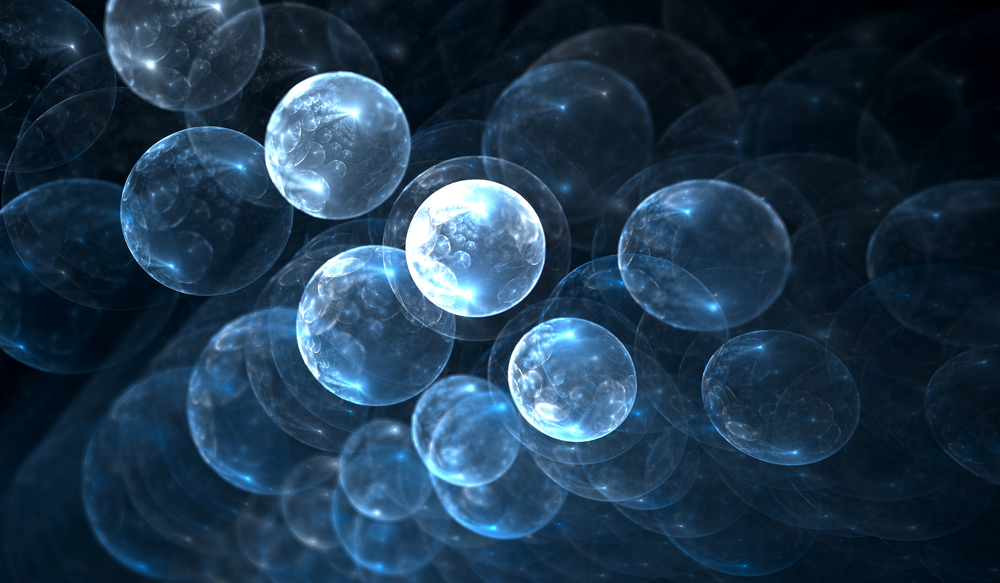 These new molecules could be a vital component of future quantum computers. Jurik Peter/Shutterstock

If you want to be a modern day alchemist, then, forget Breaking Bad – have a look at Cosmos instead.