A most spectacular feat of narcotic nincompoopery was achieved on July 29, 1972, when eight guests at a San Francisco dinner party mistook powdered LSD for cocaine and snorted the equivalent of several thousand doses of acid. Fifteen minutes later, while receiving emergency treatment, five were in a coma and three were breathing through a tube. Yet in spite of their astonishing pharmacological blunder, all eight were discharged from the hospital within 48 hours with no lasting symptoms, which goes to show just how difficult it is to die from a psychedelic overdose.

Robert Gable is a professor of legal psychology at Claremont Graduate University, and has spent decades investigating drug toxicity. Speaking to IFLScience, he explained that psychedelics tend not to produce fatal reactions unless they are mixed with other harmful substances, and that he has “not come across any cases in which LSD alone could be verified as the cause of death.”

The term “psychedelic” was originally coined by British psychiatrist Humphrey Osmond, and literally means “mind manifesting”. It is used to refer to a broad range of substances, although the most common recreational psychedelics include LSD, psilocybin (the psychoactive ingredient in magic mushrooms), DMT, and mescaline.

This mystifying mob of molecules work on a range of different receptors in order to produce their brain origami, with the serotonin 2b receptor being the main culprit. Strangely, serotonin 2b has such a high affinity for LSD that it literally wraps itself around it, holding the drug in place. This explains why LSD trips are so long lasting, and why such small quantities are required in order to produce an effect, with only 100 micrograms being needed for a standard dose. 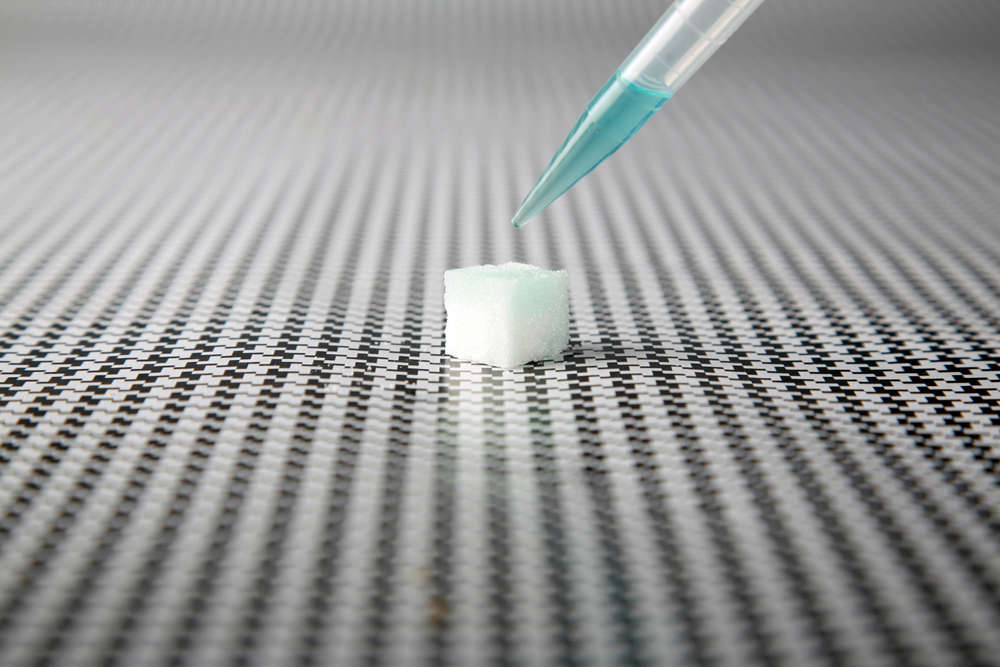 LSD is consumed in tiny quantities, and is often taken on a sugar cube. mikeledray/Shutterstock

According to Gable, this is also one of the reasons that it’s so difficult to die on LSD. “The smaller the dose of a substance, the less likely it is to cause physiological death,” he says. “And what’s unique about LSD is it’s in micrograms, so it’s much smaller than all the other psychoactive drugs, making death less likely to be caused by LSD than by some other substance.”

It’s therefore unsurprising that this year’s Global Drugs Survey (GDS) found psychedelics to be among the safest recreational drugs. Psilocybin, for instance, was responsible for less medical treatment than any other illicit substance, with just 0.2 percent of users worldwide requiring care.

Adam Winstock from University College London founded the GDS, and told IFLScience that psychedelics come with an in-built protection mechanism that stops people from overdosing on them.

“You build up tolerance so quickly to the effects of psychedelics that they tend not to lend themselves to overuse,” he explains. “So if you take mushrooms or LSD five days in a row, by day five you’re not going to be tripping, and that’s incredibly protective.”

So Can You Die On Psychedelics?

While psychedelics may be much safer than other drugs like alcohol, opioids, or amphetamines, those who try hard enough can still find a way to take a mortal trip.

“When an average healthy person administers a psychedelic drug in the way it’s supposed to be used, without any other psychoactive substances, then it’s very difficult to die as a result,” explains Gable. Yet those who fail to meet these criteria run some serious risks.

Cannabis, for example, is considered by some to be a mild psychedelic, even though it mainly acts upon the body’s cannabinoid receptors. There are a grand total of zero recorded deaths from smoked marijuana, with studies suggesting that you’d need to ingest over 40,000 times the concentration of THC in an average joint to get anywhere close to dying.

According to Gable, however, there are two recorded marijuana deaths, both of which were caused by unconventional use of the drug.

Aside from general stupidity, a few other risk factors can contribute to a psychedelic demise. According to Winstock, the biggest danger when using magic mushrooms is simply picking the wrong specimen and ending up ingesting a toxic mushroom instead of a hallucinogenic one.

Similarly, people who think they are buying LSD are sometimes sold similar but considerably more toxic hallucinogens known as N-bombs, which can cause death.

Finally, if the drug itself doesn’t kill you, what you do after you’ve taken it could still finish you off. It should go without saying, but attempting to drive or swim while under the effects of a hallucinogen could make you a candidate for the Darwin Awards. 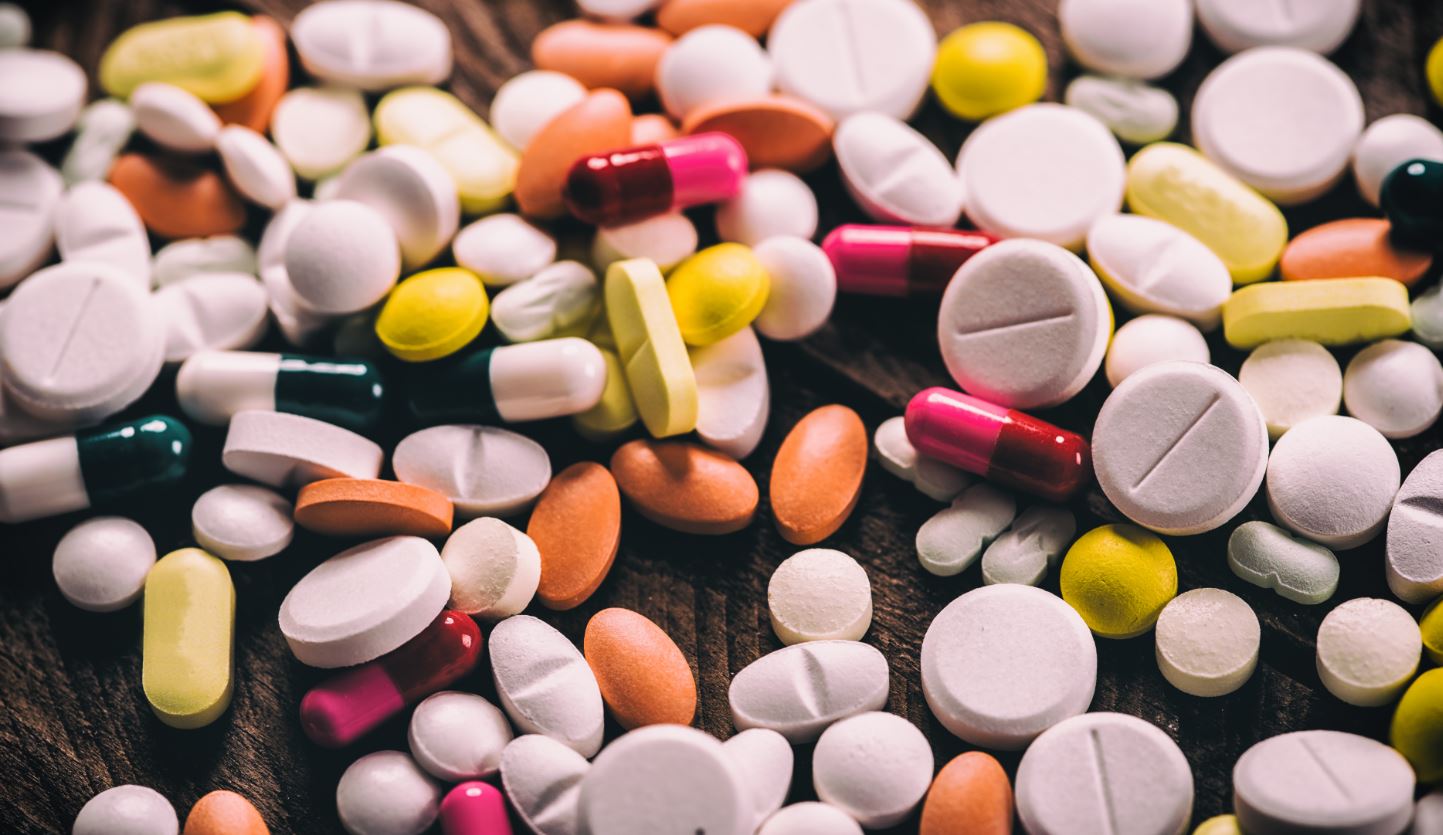 There are many ways to ingest drugs, most of which are not advisable. Monika Gruszewicz/Shutterstock

Is There A Lethal Dose?

Everything from water to apple strudel can kill you if you ingest enough of it, and psychedelics are no different.

Because no one is entirely sure of the lethal dose for most psychedelics, it’s difficult to work out their safety ratios, although in one study authored by Gable, LSD is listed as having a safety ratio of 1,000, while marijuana is given a value of >1,000.

David Nichols, a pharmacologist from Purdue University, told IFLScience that “there just haven’t been enough deaths from most psychedelics for us to really know the lethal dose.”

In the case of LSD, he says “there are no known overdose deaths from recreational doses.” However, he does cite one case in which a person died after ingesting 320 milligrams of pure LSD – roughly 320,000 times a standard recreational dose. 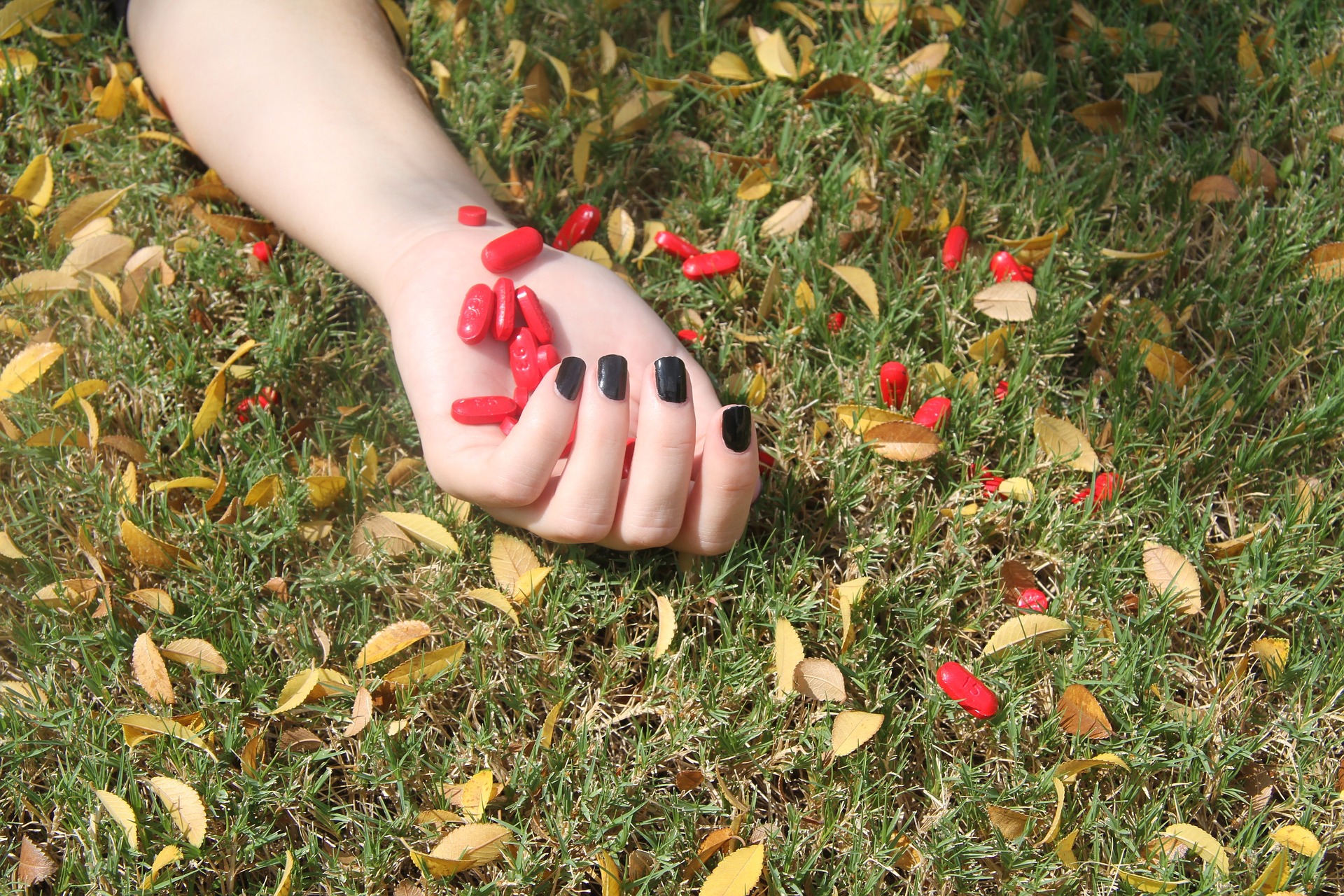 The exact lethal dose of most psychedelics is not known. Pixabay

What Happens When You Overdose On Psychedelics?

Because of a lack of case studies, it’s hard to know exactly what to expect from a psychedelic overdose, although Nichols suggests it may involve “vasoconstriction because there are serotonin 2b receptors in the vascular system, so you may expect to see hypertension. You could also have all kinds of multiple organ failure, or internal bleeding.”

Research in monkeys, mice, and rabbits, meanwhile, has shown that extremely high doses of psychedelics can cause respiratory failure and paralysis, leading to death. An Asiatic elephant named Tusko was also felled by 297 milligrams of LSD in a dubious experiment at the University of Oklahoma in 1962.

Yet when it comes to psychedelics and people, Nichols insists that “there haven’t been enough deaths with massive doses to really know what happens.”

To this day, eight hapless humans at a San Francisco dinner party continue to provide our only evidence for the consequences of ingesting too much LSD. Found with concentrations of up to 7,000 micrograms of LSD per 100 milliliters of blood, the group experienced symptoms ranging from internal bleeding to hypothermia, but all lived to tell the tale. Then again, maybe it was just the apple strudel.