In the quest to identify the conditions that make planets habitable, the influence of the oceans has been neglected. An effort to change this has found that curious things happen on a planet with very salty, or very fresh, seas. Either circumstance might keep a planet suitable for life, even it is exposed to such little light that previous models might have written it off as an ice world.

Not every world with the right amount of sunlight to support liquid water will be blessed with great, wide, rolling oceans like our own pale blue dot. Nevertheless, signs of widespread water are one of the most important things astronomers are chasing in the study of exoplanets (worlds beyond our Solar System).

If such oceans exist, however, they will shape the climate of their planet.

“Oceans play a vital role in sustaining life and also have an immense capacity to control climate,” said Professor David Stevens of the University of East Anglia in a statement. “But previous studies on ocean circulation on other planets have made the assumption that fundamental ocean properties – such as the salinity and depth of water – would be similar to that on Earth.” Since Earth's oceans may once have been twice as salty as they are today, this is not a safe assumption.

Modeling of the ocean circulation that would occur on a planet where the water is almost entirely fresh, or one where the entire oceans are as salty as the Dead Sea, has been published in the Proceedings of the National Academy of Sciences. The paper points out the oceans can transport almost half as much heat from the equator to the poles as the atmosphere, playing a key role in keeping much of the planet at comfortable temperatures.

Remarkably, freshwater oceans behaved in a similar manner to very salty ones, rather than the in-between example we are familiar with. 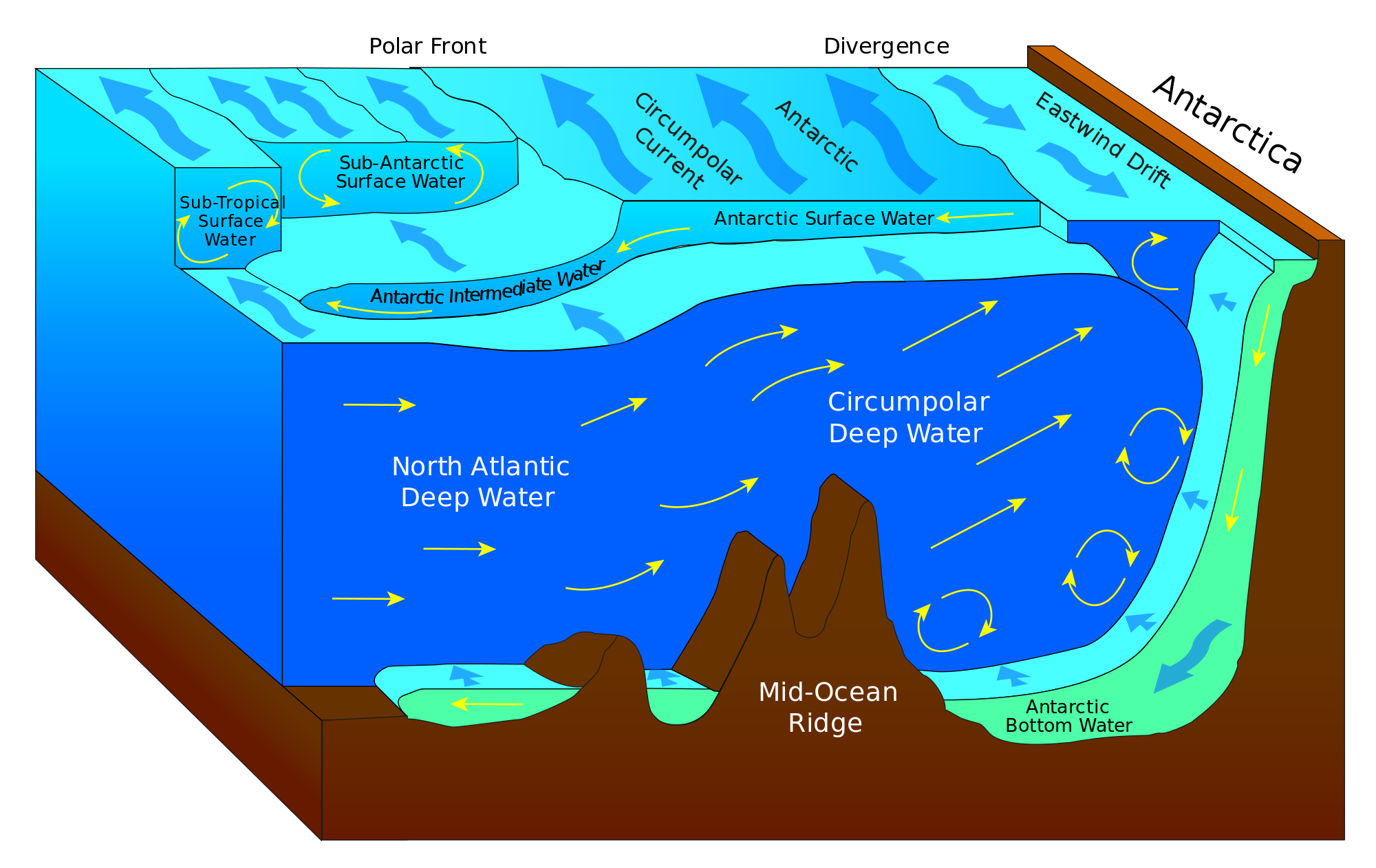 On Earth the deep oceans are filled with cold bottom water, but on another world it might be the warmer water that sinks. Fred the Oyster CC BY-SA 4.0 via Wikimedia Commons

In such an upside down world, the deep oceans would be much warmer than on Earth. More importantly, the polar regions would also receive more heat, reinforced in the high salinity scenario through the difficulty in forming sea ice in very salty seas.

Postgraduate student Jodie Cullum added, “Such a circulation scenario might extend the planet's range of habitability.” Worlds getting so little sunlight they have been anticipated to freeze over may stay habitable with the right ocean currents if briefly warmed enough to melt the ice.