The south Indian newspaper Mangalam has given some “scientific” tips for if you want to conceive a boy, as reported by BBC News.

An Indian feminist blog The Ladies Finger translated the six “boy-bearing tips” from Malayali to English, complete with sarcastic commentary on the side. Top tips included the man eating more salty food, not skipping breakfast, eating more calories, eating mutton, sleeping with your face to the left or westwards, and only having sex on the 1st, 3rd, 5th, and 7th day of the week because sperm is “scientifically” stronger on these days.

Male offspring is a big issue in parts of south India, still holding big social kudos despite initiatives taken by governments and NGOs. Not only does this still lead to a high amount of sex-selective abortions, it has also been blamed for discrimination in education, family life, and employment.

On top of that, that’s a hefty heap of unscientific thinking.

Due to the prevalence of male-dominated societies throughout history, there’s been a host of off the wall, unscientific theories of how to conceive a boy. 18th-century French anatomist Procope-Couteau even suggested it could be done by cutting off the left testicle. That theory isn’t respected anymore (unsurprisingly) but other ideas from old wives’ tales and superstition have stuck around.

In reality, conceiving a girl or a boy is all to do with the X or Y chromosomes. Men have an X and a Y chromosome, while women have two Xs. Men produce two types of sperm, one carrying the X chromosome and one the Y chromosome. When they fuse with the woman’s egg, which contains only X chromosomes, it can either conceive a boy or girl, XY or XX.

That’s considered to be a random process. Nevertheless, there are some scientific studies that have tried to explain how sex determination in populations can potentially be swayed.

The eating breakfast claim from the Indian newspaper seems to come from a study a few years ago that said mothers who eat cereals are more likely to have a boy. It makes for a good headline, but the study was more subtle, finding that nutrients in cereal favored the survival of early male embryos.

In a similar vein, a study from 2014 found that rising temperatures in Japan were creating a population that had a higher proportion of girls being born. This was not so much to do with conception, but they found that male fetuses were more vulnerable to external stress, such as the rising temperatures. 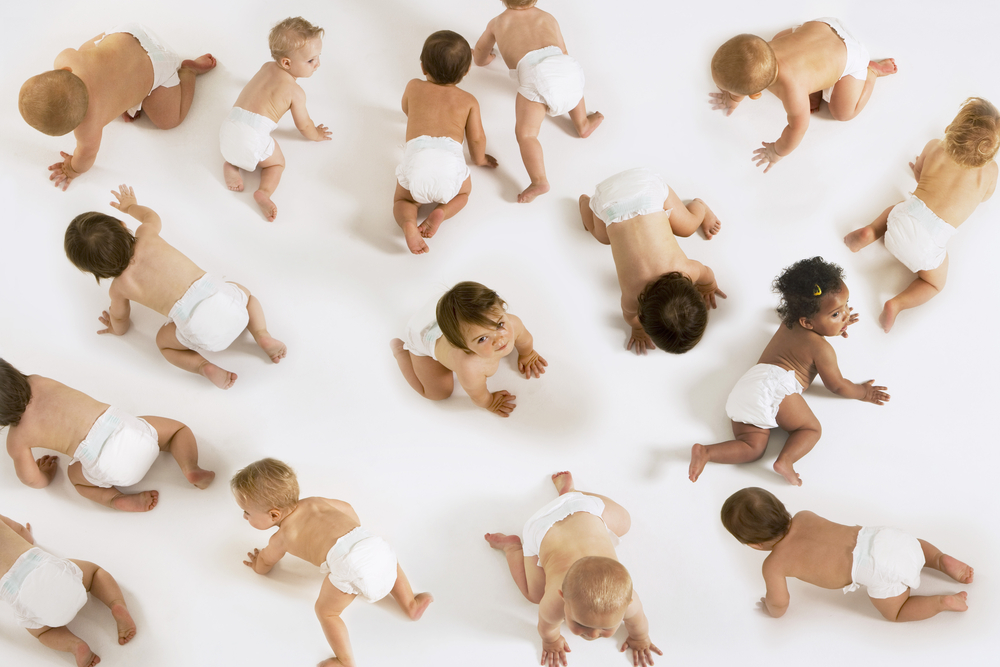 That said, it's not always that simple. Some scientific studies have suggested that certain factors can sway sex determination, although they are nothing you can try at home.

A 2008 study in the journal Evolutionary Biology suggested that more boys are conceived during times of war and social strife. It’s often anecdotally noted that more boys are born following wars, known as the “returning soldier effect”. The researchers argued that a gene only active in men can influence the proportion of their sperm cells containing the X or Y chromosomes. It could be that the stress of war causes this gene to be expressed, leading to more Y-chromosome sperm to be produced.

There’s also the strange relationship between billionaires and boys. A study published in PLOS One from 2009 found billionaires have sons over 60 percent of the time, which is significantly higher than the general population.

Realistically, if you are looking to conceive without IVF treatment, there's little to no way you can influence the sex of a child. It seems that's what nature intended. As "Fisher's principle" explains, the 1:1 sex ratio between males and females found in most population can be explained through natural selection.