NASA, during the Planetary Science Vision 2050 workshop in Washington D.C. last month, outlined their plans to use the Sun as a gigantic telescope to hunt for alien worlds hiding out there in the cosmos. A telescope, not yet built, will be positioned in such a way that it will use the Sun as a “gravitational lens” to see distant planets 1,000 times more clearly than we do at the moment.

Gravitational lensing is a rather peculiar physical phenomenon, one that belongs to the Einsteinian school of General Relativity. As you probably know, spacetime can be treated as a fabric, and when something with considerable mass exists on that fabric, it depresses and stretches it.

This means that light coming from near the object or behind it is warped, and sometimes this light literally bends around the object and passes along to the other side of it.

Although Einstein only formally explained the process during the publication of his seminal 1936 article, its testing technically spanned a few decades before then, most notably during a 1919 experiment in the middle of the ocean by one Sir Arthur Eddington, an English astronomer and polymath.

In what proved to be the first physical experiment to verify Einstein’s Theory of General Relativity – which posited that light does not always travel in a straight line – Eddington went to a remote island off the west coast of Africa to observe a total solar eclipse. A series of images taken of the eclipse also contained a curious group of bright sparks that were identified as the Hyades star cluster.

As these were positioned directly behind the Sun at the time, this experiment showed that the immense mass of the Sun had warped spacetime so much that the light coming from the Hyades cluster was bending around it and making its way to Earth. 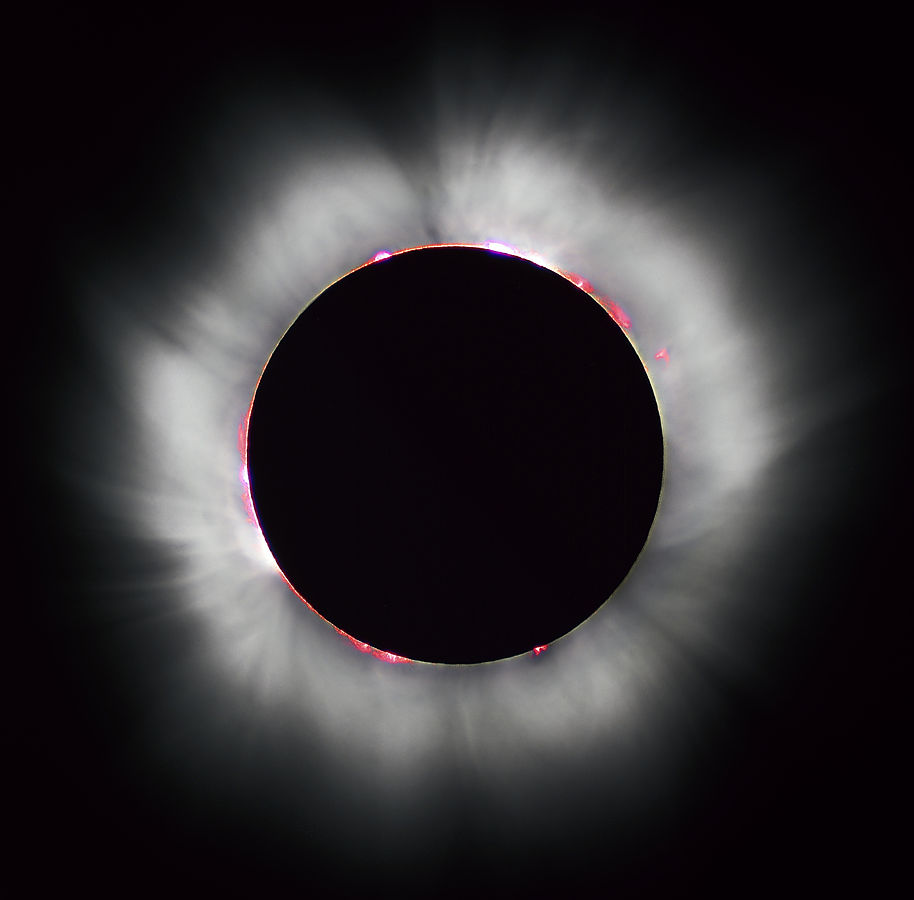 Now, nearly a century later, this exact principle is being pondered by NASA’s Jet Propulsion Laboratory as a way to see exoplanets and stars many light-years away. Only time will tell if this proposal will become a reality, but just the idea of using our own Sun as a magnifying glass on the universe is ludicrously cool.

You’d think that, based on the 1919 experiment, scientists would have constructed such a Sun-utilizing telescope before. Well, thanks to the gravitational interference of the rest of the Solar System, the gravitational lensing effect for such a telescope would only work if it was positioned 14 times further away than Pluto is at present.

Currently, no man-made object has even travelled anywhere near as far as that distance. So don’t expect the special telescope to appear anytime soon – we need to improve our propulsion technology a fair amount first.