Mercury has been hiding a secret. During the fiery birth of the Solar System around 4.6 billion years ago, the four rocky inner worlds began to take shape, but the geology of the planet closest to the Sun – based on measurements taken by the MESSENGER space probe – looks very different from that of the other three.

Now, after a series of ingenious experiments – those designed to physically reproduce Mercury’s volcanic activity – a team from the Massachusetts Institute of Technology (MIT) think that they now know what this distant planet is made of: enstatite chondrite, an incredibly rare meteorite type that makes up no more than 2 percent of all meteorite samples found on Earth.

This team’s experiments also suggest that Mercury lost a huge amount of its internal heat within just half a billion years. Specifically, its temperature dropped by 240°C (432°F) between 4.2 and 3.7 billion years. The only way to achieve this rapid cooling was if Mercury once experienced incredibly violent, speedy volcanism shortly after its fiery birth.

“This is the first place where we actually have an estimate of how fast the interior cooled during an early part of a planet’s history,” Timothy Grove, the Ida Green Professor of Geology at MIT and one of the authors of the Earth and Planetary Science Letters study, said in a statement. 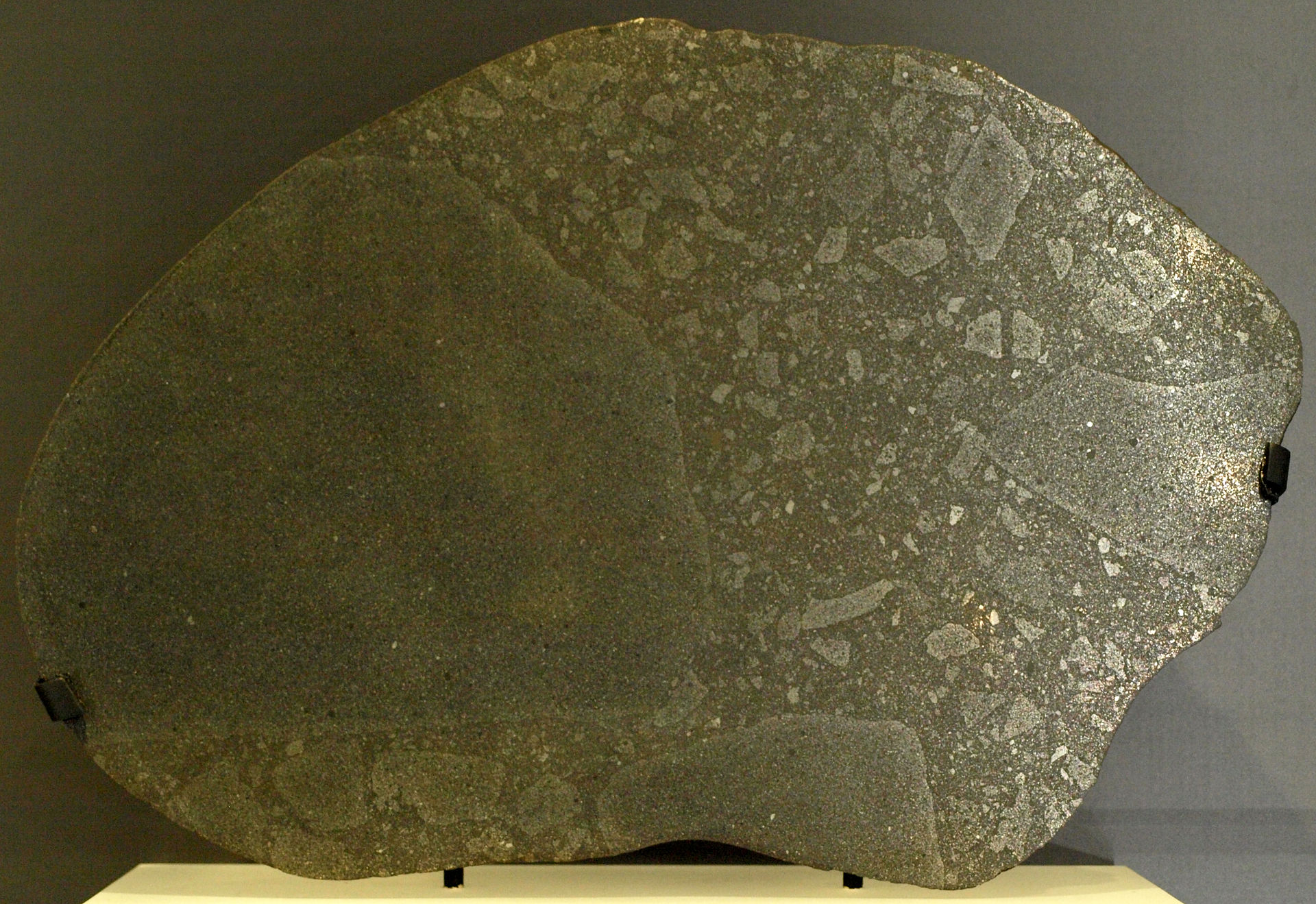 A sample of an enstatite chondrite found on Earth. Captmondo/Wikimedia Commons; CC BY SA 3.0

NASA’s MESSENGER spacecraft orbited Mercury between 2011 and 2015, and revealed that thick lava flows covered parts of its surface. Using an X-ray spectrometer instrument, the composition of over 5,800 lava flows were determined, and Grove’s team used this data to delve into the evolution of Mercury. After all, this lava was once magma deep inside the planet, which means that the lava flows contain the geological history of the pockmarked planet.

Speaking of which, Mercury is covered in craters, and the more craters there are on these ancient lava flows, the older the lava flows must be. Based on this, the youngest lava flows were 3.7 billion years old, whereas the oldest were around 4.2 billion years of age.

Using the chemical compositions determined by MESSENGER, the two types of lava flows were physically recreated in a laboratory, with the help of a powerful pressurized furnace. The older lava flows had a melting point of around 1,650°C (3,002°F) at pressures present at a depth of 360 kilometers (224 miles), whereas the younger ones were only molten at temperatures of 1,410°C (2,570°F) at pressures present at 160 kilometers (99 miles) depth. 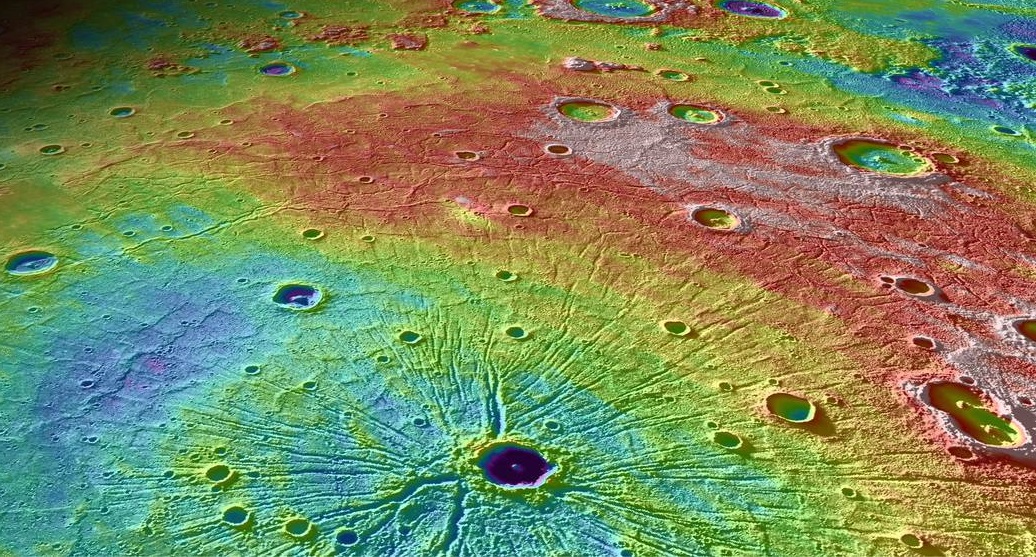 This meant that, within 500 million years, the lava erupting at the surface came from a magma source that had cooled at least 240°C (432°F) – rapid by any measure. This suggests that volcanism, often the primary cooling mechanism of any rocky world, must have been quite rapid and dramatic back then.

Looking at the crystals that formed in their synthetic lava, the team were also able to determine the composition of much of the interior of Mercury. The closest geochemical match was to an enstatite chondrite, a stony meteorite rich in magnesium, and one that’s very distinct from the geologies of Earth, Venus, and Mars.

So Mercury not only had unique volcanism, but it also has truly novel geology. Now all we need is a sample from the surface to confirm all this.