On January 27, 1967, disaster struck at Cape Canaveral in Florida. During a routine test prior to launching NASA’s Apollo 1 mission, three astronauts were killed when their spacecraft caught fire. Fifty years on, the event still lives fresh in the memory.

NASA has been commemorating those three astronauts – Gus Grissom, Ed White, and Roger Chaffee – this week. The event has also paid respects to the crews of Space Shuttle Challenger and Columbia, who lost their lives in 1986 and 2003, respectively.

"Each year, at this time, we come together and we pause to remember those who made the ultimate sacrifice in our quest to explore beyond our home planet," said Bob Cabana, director of the Kennedy Space Center in Florida, in a statement. "We pause to enforce the lessons learned so they are not repeated again."

The three astronauts on Apollo 1 were supposed to be embarking on the first mission of NASA’s ambitious Moon program. The mission would have tested the spacecraft in Earth orbit, ahead of upcoming missions to lunar orbit and eventually a lunar landing.

For Grissom, this was to be his third flight, after becoming the second American in space aboard Liberty Bell 7, the second mission of Project Mercury, in 1961. He also later flew on Gemini 3 in 1965.

Ed White became the first American to walk in space during Gemini 4 in 1965, famously commenting at the conclusion of the spacewalk: “I’m coming back in… and it’s the saddest moment of my life.” Roger Chaffee meanwhile, was going to be flying on his first mission to space. 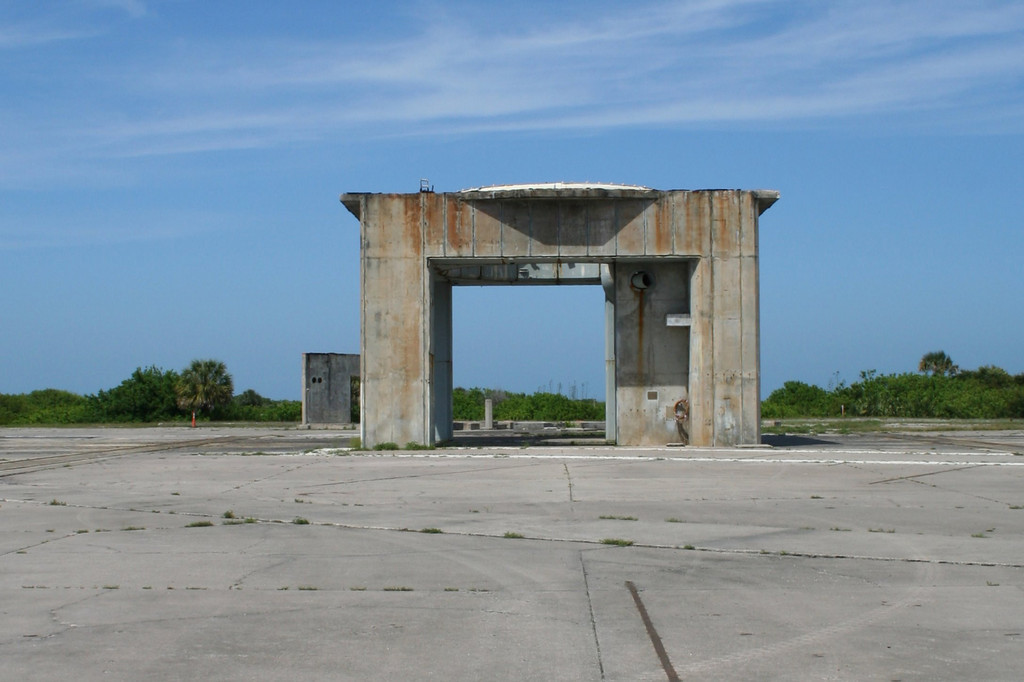 Launch Complex 34, where the fire took place, was used for one more launch (Apollo 7) before being retired as a memorial to Apollo 1. RadioFan/Wikipedia

On January 27, the Apollo 1 capsule was sitting on a Saturn 1B rocket at Cape Canaveral Launch Complex 34, ahead of a planned launch on February 21. The spacecraft was going through a “plugs-out” test, where engineers tested to see if could operate on its own internal power.

The capsule was full of pure, high-pressure oxygen to replicate conditions in orbit. This would prove disastrous as, at 6:30:54pm local time, an unidentified electrical arc ignited this highly flammable gas. Someone spoke over the radio, probably Chaffee, saying “we’ve got a fire in the cockpit”. This was followed by a scream of pain. You can listen to the final transcript here, although be warned that it makes for uncomfortable listening.

Investigations would later show that the interior capsule was immediately engulfed in fire. There were 17 seconds between the call of alarm and the radio going silent. Estimates suggest the astronauts were dead within a minute, being unable to open the complicated hatch from the inside.

Man would ultimately walk on the Moon after a comprehensive review and investigation. But the lives of these three, and others, are forever remembered.