Eyjafjallajökull’s 2010 eruption reminded Europe that what happens in Iceland often affects much of the continent. Its spectacular ash plume, driven by searing magma coming into contact with the chilly jökull (glacier) above it, caused the largest shutdown of airspace in Europe since the Second World War, so naturally people are wondering when something like that will happen again.

A brand new study in the journal Earth and Planetary Science Letters, led by the University of Leeds, has attempted to estimate the recurrence frequency of such an event.

“Although it is possible that ash clouds can occur on an annual basis, the average return interval for the last 1,000 years is around 44 years,” co-author Dr Graeme Swindles, an associate professor of Earth System Dynamics at the University of Leeds, said in a statement.

This value refers to Northern Europe; Europe as a whole will be covered in an ash cloud once every 56 years. The team also say that each decade brings with it a one-in-five chance of a significant volcanic plume emerging from the island of ice and fire.

“Our research shows that, over thousands of years, these sorts of incidents are not that rare – but people wondering how likely it is that the 2010 chaos will be repeated in the next few years can feel somewhat reassured,” Swindles added.

The 2010 event in all its glory. Fredrik Holm via YouTube

During the spectacular events of spring 2010, airplanes were grounded all across Europe. The airlines were right to act in this way, as subsequent studies confirmed that the remelting of volcanic ash within turbines and engines would almost certainly cause such aircraft to fall from the sky.

Soon after the eruption subsided, members of the research team for this new study began digging around in volcanic sediment across Northern Europe. Core samples up to 7 meters (23 feet) long were taken, representing the last several thousand years of volcanic ash fallout in the region.

Finding extremely small pieces of volcanic debris, dubbed “cryptotephra,” the team could match the chemical signature of samples to specific volcanoes. This way, a rough estimate of the frequency of such continent-affecting Icelandic volcanic eruptions could be determined.

Predicting such things is quite tricky. The problem is that the eruptive history of each major volcanic spot is fairly scattershot and patchy, whether it is a mountain or more of a fissure. Most eruptions that took place more than 1,000 years ago have a very poorly preserved geological record.

Ultimately, this means that it’s genuinely difficult to estimate recurrence intervals for any activity in Iceland, including the appearance of huge ash plumes. Still, a rough estimate is better than none at all, and it’s becoming increasingly clear to volcanologists which volcanoes in particularly we should keep an eye on.

Katla is seen as an especially dangerous one, and it has been showing unusual, if not necessarily worrying, seismic activity as of late. Katla is known for its historically violent subglacial eruptions, the types that produce not just sudden glacial meltwater floods called “jökulhlaups” but enormous ash plumes that can last for days.

Hekla, famous more some truly devastating explosions, is nicknamed the “Gateway to Hell” by Icelanders. There are plenty of articles out there speculating on its imminent eruption – it is “six years overdue,” based on its recent history – but honestly, it’s as likely to erupt today as it is in a decade or so.

So really all anyone can do is constantly be on alert for such an event, and airlines must be ready to ground all planes at the drop of a hat. Judging by the way they handled Eyjafjallajökull, then, we can all rest easy – particularly if you’re stranded somewhere rather beautiful the next time it happens. 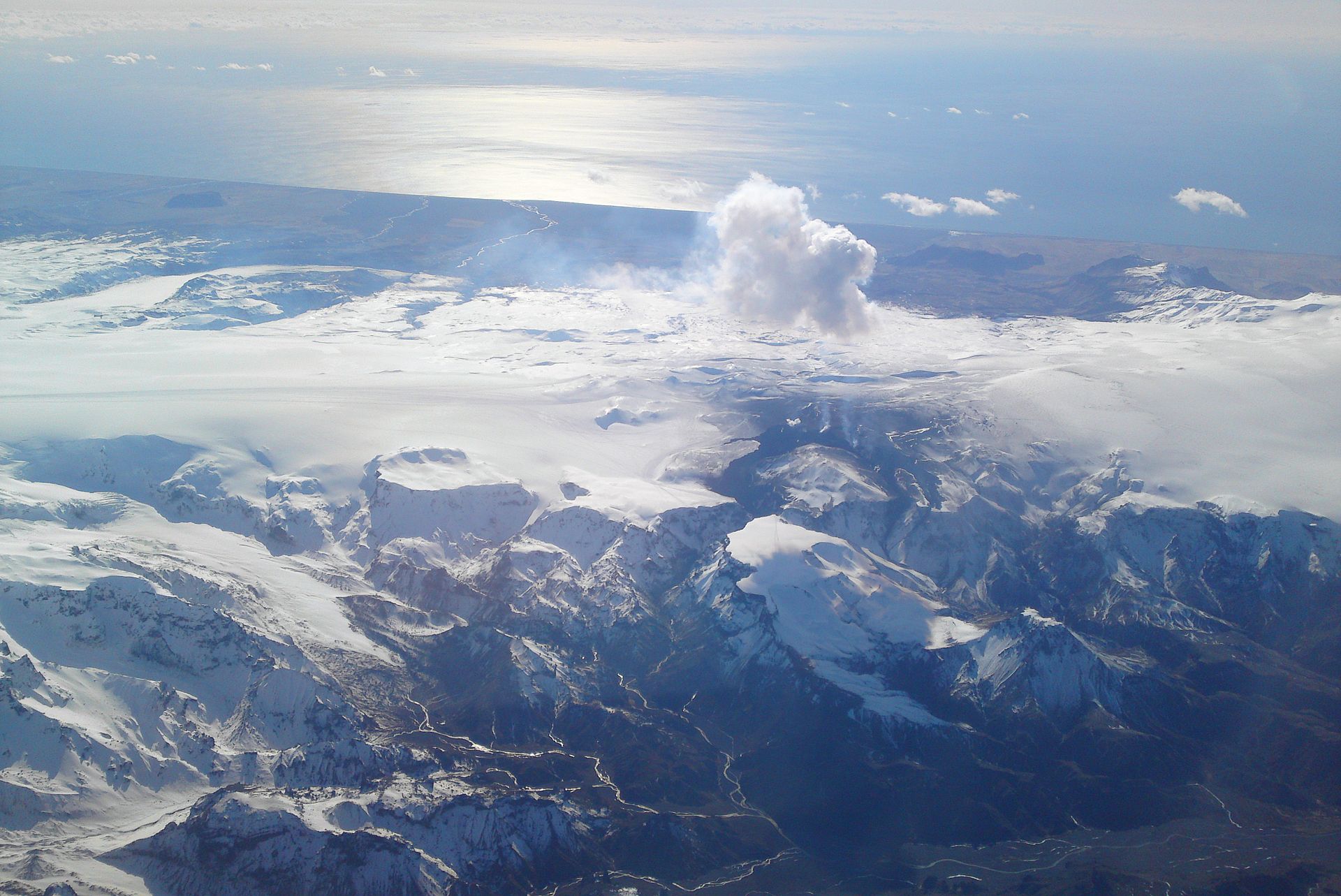