It seems the modern-day explorer just needs a laptop and Internet connection, rather than a bullwhip and a pair of binoculars.

Using satellite imagery, drones, and Google Earth, archaeologists have discovered the site of a massive monument “hiding in plain sight” at the Petra Archaeological Park in Jordan. Researchers Sarah Parcak and Christopher Tuttle recently published their findings online in The American Schools of Oriental Research.

Petra, once described as "a rose-red city half as old as time,” dates back to the fourth century BCE. Much of its past is well-documented, from its origins as an early camel caravan pit stop to its time under Roman rule. The World Heritage site is one of the world's most famous archaeological sites and has been studied by explorers since the early 19th century. So this discovery comes as a pleasant surprise to the researchers. 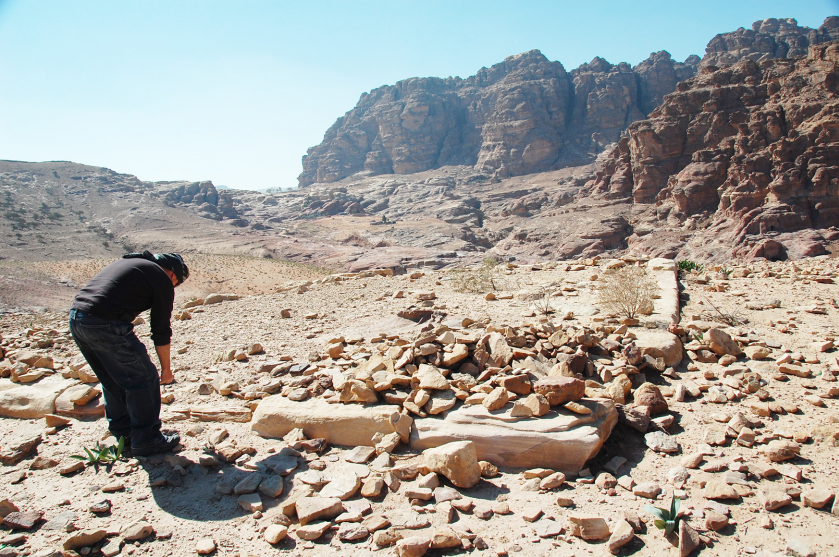 Christopher Tuttle on the site, as it appears from ground level. G. al Faqeer.

Much of the site still needs to be fully excavated, but the archaeologists have pieced together a fair amount of the monument's life.The discovery of pottery around the area suggests it could have been built by the Nabataeans, sometime around the second century BCE. It’s shape and structure suggests it could have been used as a public ceremonial platform, playing an important role in Petra's early history, its dabble with Christianity during the Byzantine period, and during the later Islamic periods.

The exciting bit about this research is the use of “futuristic” techniques to look into the past. Not only has technology allowed archaeological excavations to save on money, labor, and time, it can lead researchers to even more subtle hints that would have previously seemed invisible.

Speaking to National Geographic, self-professed “space archaeologist” and co-author of the study Sarah Parcak explains: "Imagery from space shows us very subtle changes at a pixel level. We accentuate those differences on satellite maps by adding distinctly different colors to farmland, urban structures, archaeological sites, vegetation, and water. Then sophisticated computer algorithms tease out differences in a constant process of refinement. These extra eyes in the sky expose an entirely invisible world of lost cities."

She added: “Technology of the future is helping us save our past.” 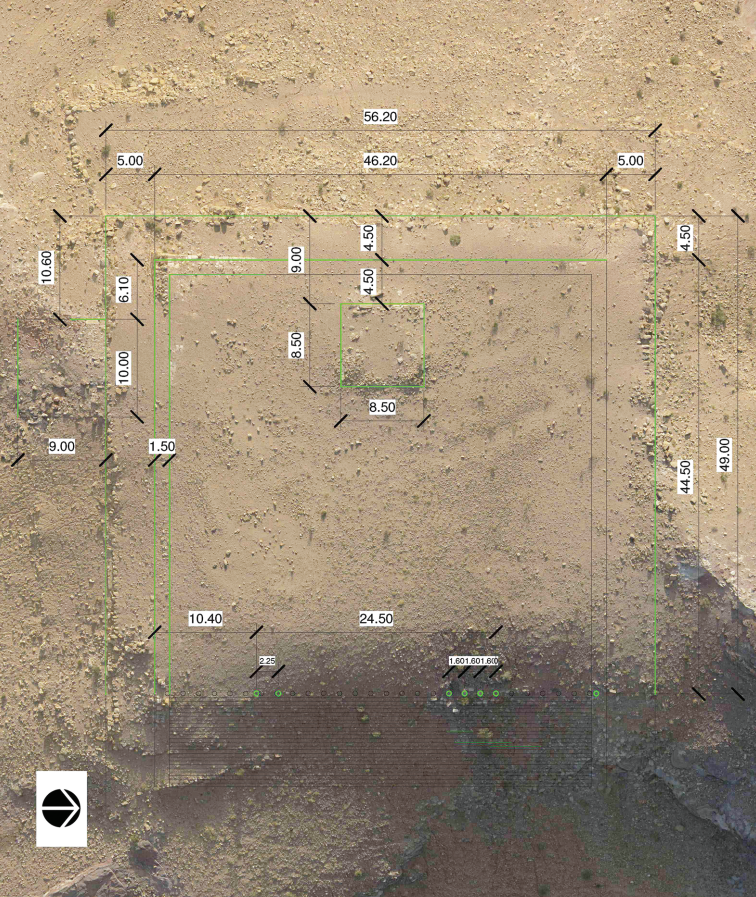 A composite of drone images with architectural details highlighted. I. Labianca; graphics by J. Blanzy