With the Paris climate agreement in peril as the world continues to reel after the shock of the US presidential election results, many are concerned what this will mean for the global commitment to limit climate change. Now, among this confusion and uncertainty comes some welcome news: For the third year in a row, global carbon dioxide emissions have remained relatively stable.

Despite continued economic growth at around 3 percent, and after zero growth in emissions last year, new research has found that there is expected to be just a 0.2 percent increase in carbon dioxide emissions for 2016. This follows on from 2014, which saw carbon emissions increase by just 0.7 percent, markedly down from the 2.3 percent average in the decade leading up to 2013. While scientists say that it is still too early to declare whether we have passed “peak emissions,” what is now required is a concerted effort to not only halt further rises but to actively reduce them. The study is published in Earth System Science Data.

“This third year of almost no growth in emissions is unprecedented at a time of strong economic growth,” explains Professor Corinne Le Quéré, director of the Tyndall Centre at the University of East Anglia who led the data analysis, in a statement. “This is a great help for tackling climate change but it is not enough. Global emissions now need to decrease rapidly, not just stop growing.” 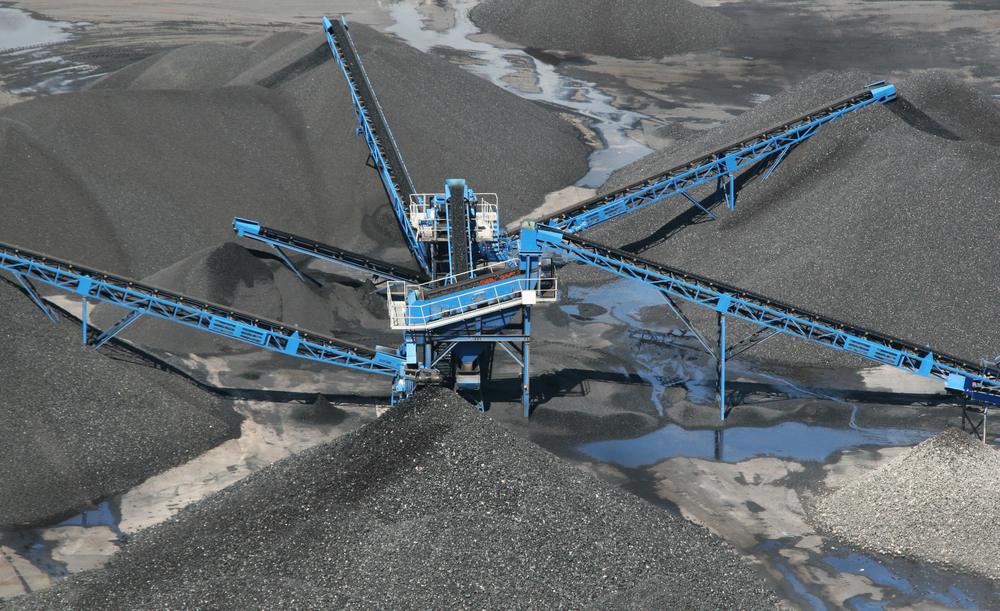 Global carbon emissions over the past century have risen in step with rising economic growth, with the burning of fossil fuels critical in this development. But this latest research goes some way to prove that economic development does not necessarily mean rising carbon emissions.

The plateau is largely thought to be driven by China, which has rapidly become the largest investor in renewable energy after beginning to reduce its reliance on coal. But there are new fears emerging as a Drumpf presidency becomes a reality, as the President-elect has repeatedly stated how he wants to revive the ailing coal industry in the US and to pull the country out of the Paris climate agreement. While it is thought that the agreement could survive the US leaving, there are fears it may legitimize other nations to follow suit.

Despite the amount of carbon being pumped into the atmosphere seemingly stabilizing, the concentration of atmospheric CO2 is still expected to rise. “Part of the CO2 emissions are absorbed by the ocean and by trees,” explains Le Quéré. “With temperatures soaring in 2015 and 2016, less CO2 was absorbed by trees because of the hot and dry conditions related to the El Niño event. Atmospheric CO2 levels have exceeded 400 parts per million and will continue to rise and cause the planet to warm until emissions are cut down to near zero.”

What is now required is a greater push to actively cut emissions. Over the past few weeks, this goal may be looking harder to achieve, but one thing is for sure: Climate scientists and environmental organizations are not going to go down without a fight.