Former astronaut Gene Cernan, who in 1972 became the last man to set foot on the surface of the Moon, has passed away at the age of 82. He died on Monday, January 16, due to ongoing health issues, according to his family.

"It is with very deep sadness that we share the loss of our beloved husband and father,” Cernan’s family said in a statement. “Even at the age of 82, Gene was passionate about sharing his desire to see the continued human exploration of space and encouraged our nation's leaders and young people to not let him remain the last man to walk on the Moon.”

Eugene Andrew Cernan was born on March 14, 1934, in Chicago, Illinois. After a distinguished career in the US Navy, he joined NASA in October 1963 as part of its third group of astronauts.

His first flight to space was aboard the Gemini 9 spacecraft, serving as the pilot alongside Command Pilot Thomas Stafford, replacing the original crew who were killed in an aircraft accident.

Cernan became the second American (and third person overall) to perform an extravehicular activity (EVA) during the mission, although experienced some difficulties that were ironed out in later missions. 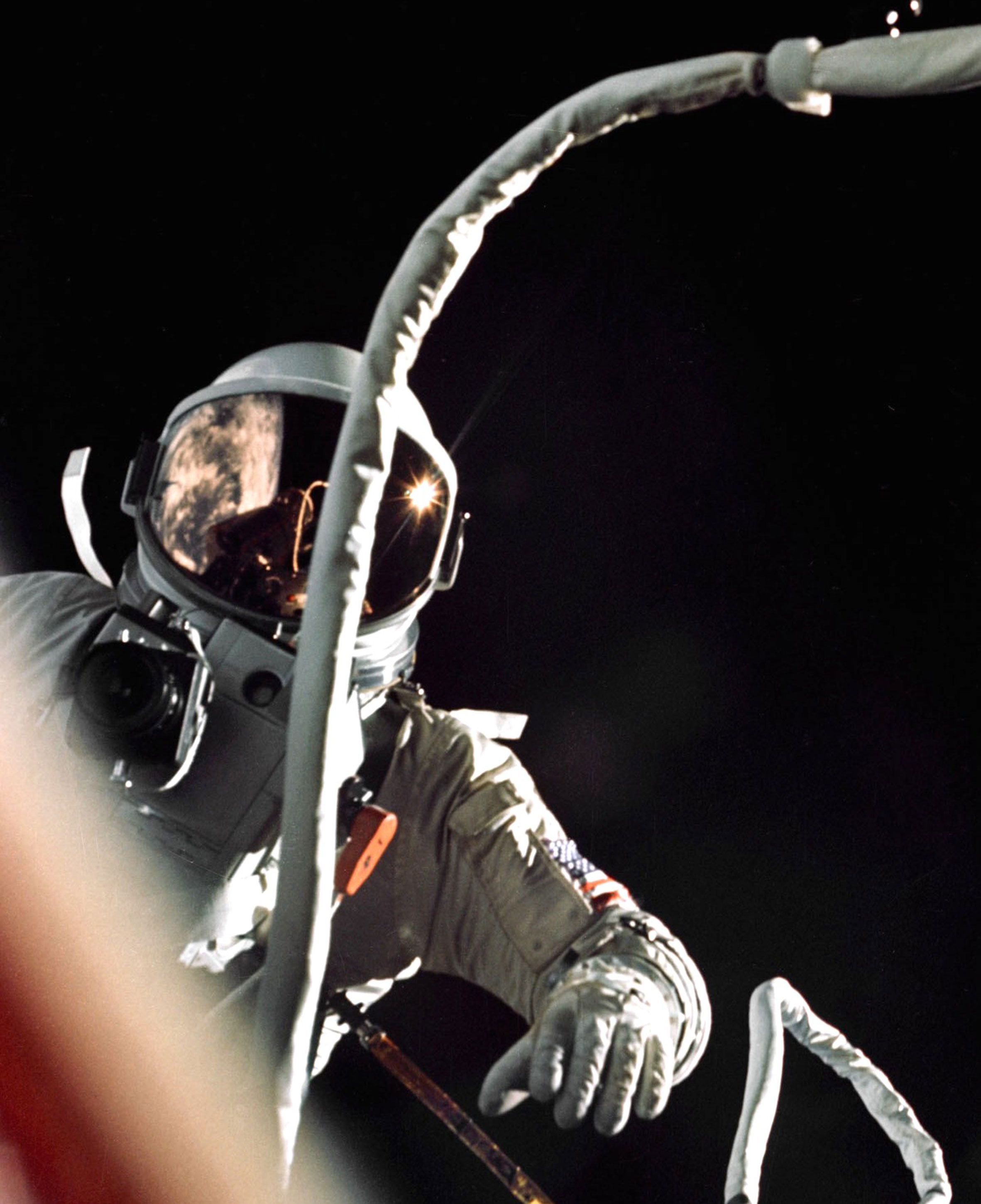 Cernan, pictured during his EVA on the Gemini 9 mission. NASA

In May 1969, he flew to the Moon for the first time on the Apollo 10 mission. Together with Thomas Stafford and John Young, the three descended to 14,000 meters (47,000 feet), laying the groundwork for the Apollo 11 mission later that year.

In December 1972, he returned to the Moon again on the Apollo 17 mission – one of only three people to travel to the Moon twice, the others being Jim Lovell and John Young. He was the mission’s commander, and together with Lunar Module Pilot Jack Schmitt he touched down on the surface on December 11, 1972.

On their way to the Moon on December 7, the crew took an iconic photo of Earth that was called “The Blue Marble”. In 2007, Cernan said the image had never really been appreciated – and perhaps the significance of the Apollo missions would not be realized for a century. 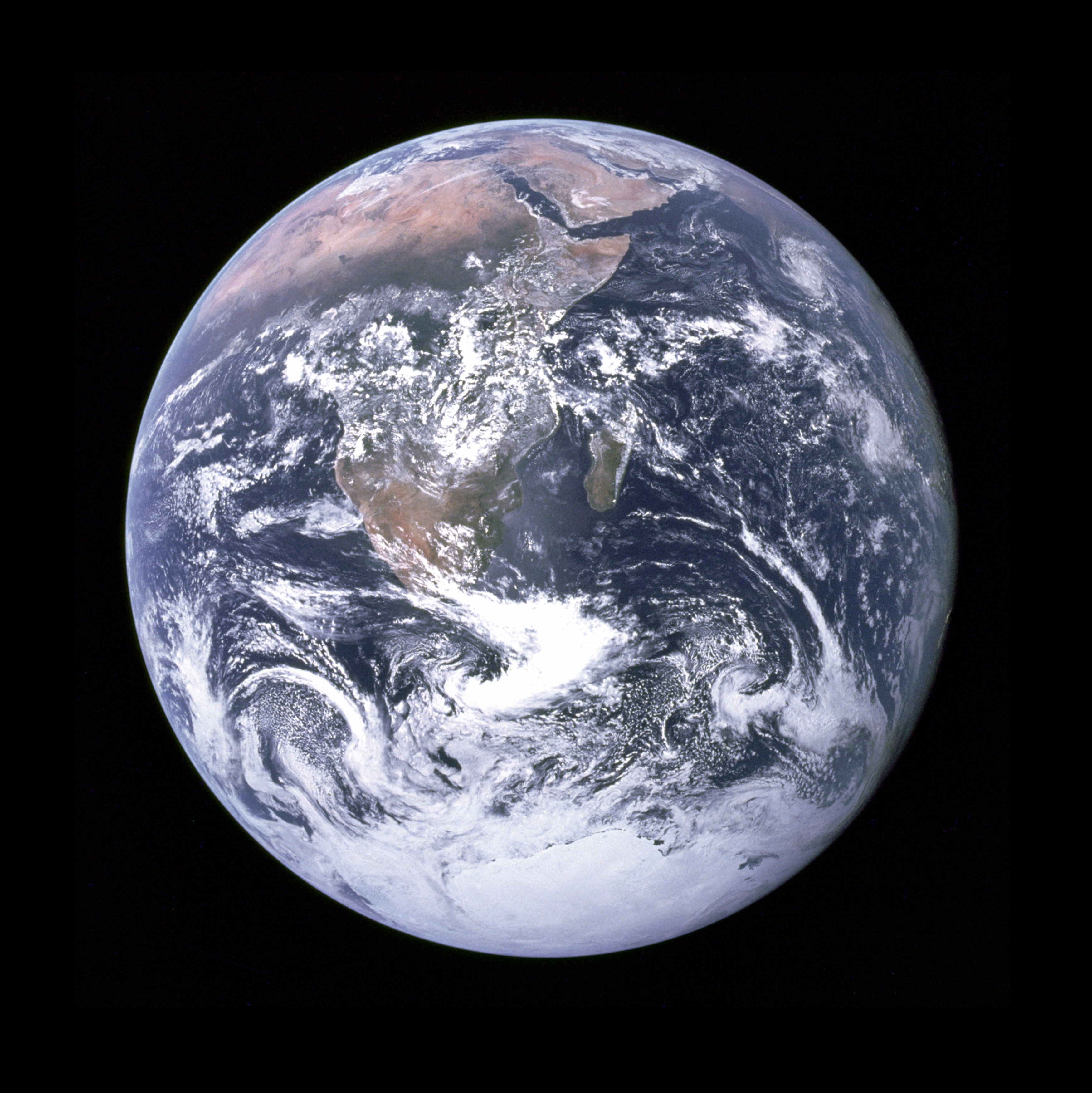 The famous "Blue Marble" image of Earth, snapped by the Apollo 17 crew. NASA

Aside from being the last manned mission to the Moon, Apollo 17 also set the record for the longest time spent on the surface – 301 hours and 51 minutes. Cernan also unofficially holds the lunar land speed record, driving the mission’s Lunar Roving Vehicle at 18 kilometers per hour (11.2 miles per hour).

As the Commander, Cernan was the last of him and Schmitt to re-enter the lunar module to leave the Moon on December 14. Thus, Cernan remains the last person to have set foot on the lunar surface.

“America’s challenge of today has forged man’s destiny of tomorrow,” Cernan said as he left the surface, after saying that he hoped we would be back "not too long in the future". It's often reported that later, as they prepared to take off from the surface, his last words on the Moon were: "Let's get this mother out of here." While amusing, his more likely final words according to NASA were: "Now, let's get off." 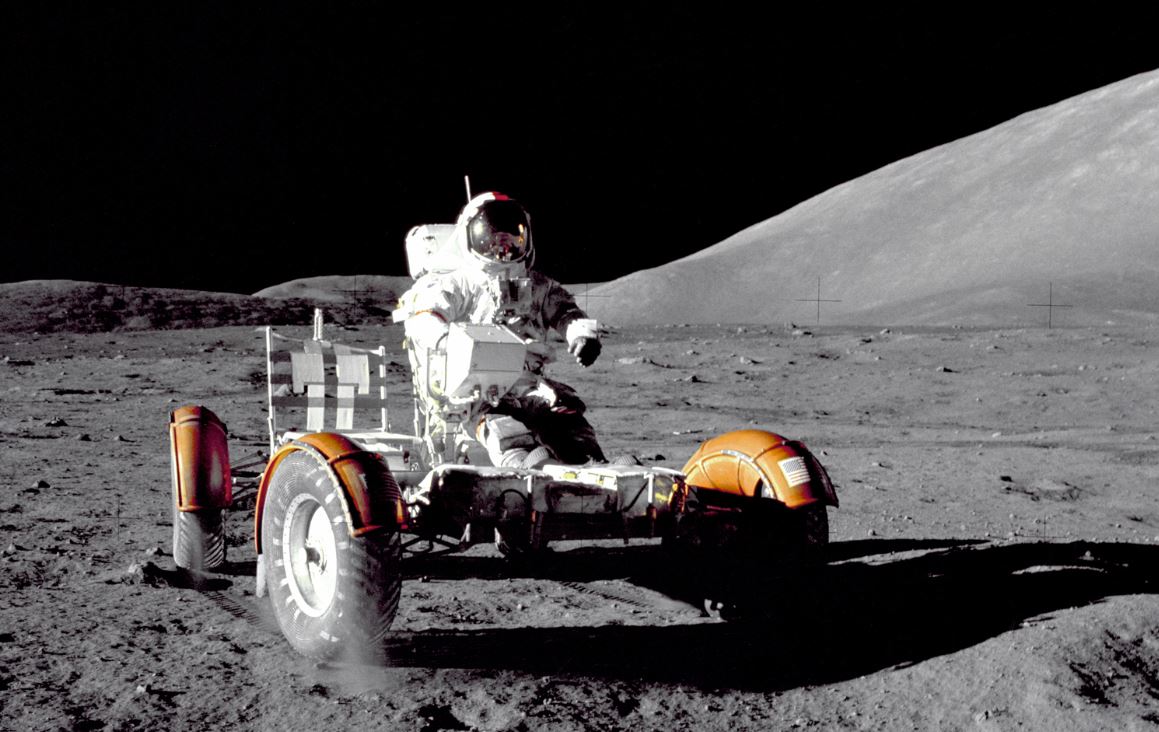 Cernan retired from the Navy and NASA in 1976, entering private business and working as a television commentator for Space Shuttle flights.

“Gene's footprints remain on the moon, and his achievements are imprinted in our hearts and memories,” NASA Administrator Charlie Bolden said in a statement. “He was one of a kind and all of us in the NASA family will miss him greatly.”