Type 2 diabetes, although influenced by a person’s genes, is largely thought to be brought about by a poor diet and being overweight for prolonged periods of time, particularly at an old age. The pancreas is either unable to produce enough insulin, or the body’s cells simply don’t react to insulin, which leads to dangerously high blood sugar levels.

This is known as insulin resistance, and at present, there is no medical way to treat this. A new drug forged by a team at the University of California, however, might prove to be a veritable game-changer.

As reported by New Scientist, a daily dose of the drug, given to mice with insulin resistance, canceled out the harmful condition. This is the first time that any treatment has effectively “cured” type 2 diabetes.

The team of researchers had an inkling that a particular enzyme was responsible for bringing about insulin resistance. The enzyme – cacophonously known as low molecular weight protein tyrosine phosphate, or LMPTP – can be found in the liver, and it appears to interact with cells in such a way that they become resistance to the presence of insulin.

Conjuring up a brand new drug that was specifically designed to hinder the progress of LMPTP, the team thought that it would allow the cells’ insulin receptors to once again be able to react to insulin as they normally would. Much to their delight, they found that they were correct.

“Our findings suggest that LMPTP is a key promoter of insulin resistance and that LMPTP inhibitors would be beneficial for treating type 2 diabetes,” the team noted in their Nature study.

For this study, their drug was orally administered to a few unfortunate laboratory mice. These mice had been fed an extremely high-fat diet, and they had developed obesity and type 2 diabetes as a result.

While on the drug, they experienced no side effects. Their cells once again react to the presence of insulin, and their blood sugar levels dropped to normal levels for at least a month. 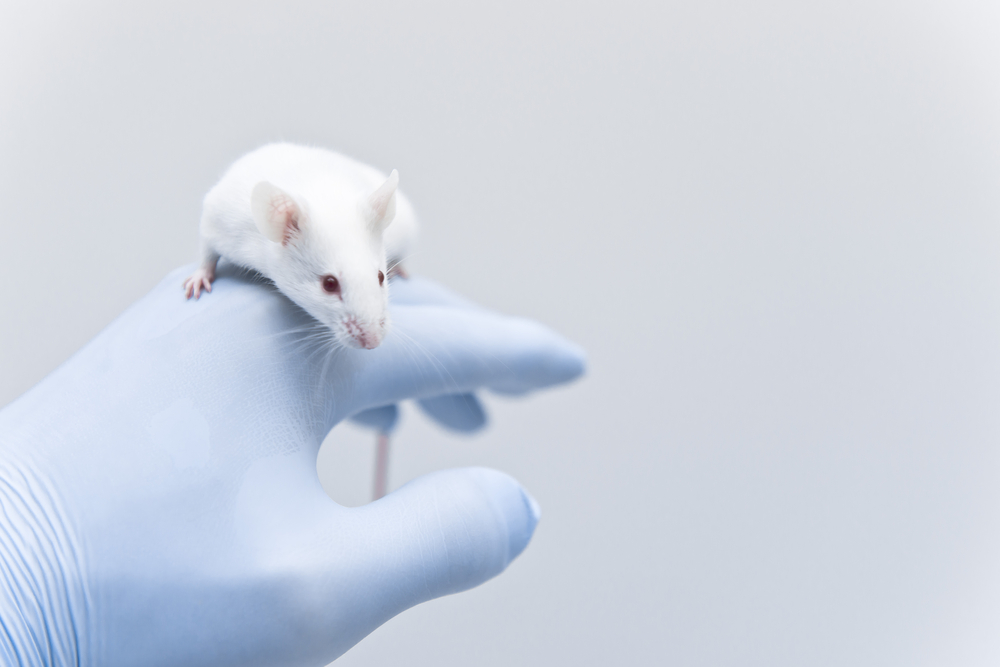 It works on mice but what about humans? unoL/Shutterstock

The next step will be to check if the drug is safe to use in clinical trials for humans – and it couldn’t have come about at a better time.

Diabetes, and in particular type 2, will be the seventh leading cause of death worldwide by 2030. As the rate of obesity continues to rise – and bizarrely, as the climate continues to warm – the number of diagnoses will increase at a breakneck speed.

The number of people suffering from the condition has risen by 390 percent in the last three and a half decades, and at present, there are only ways to mitigate its symptoms or suppress it – there is no working cure. Perhaps this drug will finally change that.