The surrealist paintings of mustached maestro Salvador Dalí were all about playing with our minds. One of his most famous pieces, “Slave Market with the Disappearing Bust of Voltaire,” is now being used by researchers from Glasgow University to understand how our brains process visual information. The study is published in Scientific Reports.

The oil painting from 1940 features an intentional optical illusion, in which the face of French philosopher Voltaire is made from the image of two nun-like figures. Although you can see both images after you look long and hard enough, people pick up on one before the other. 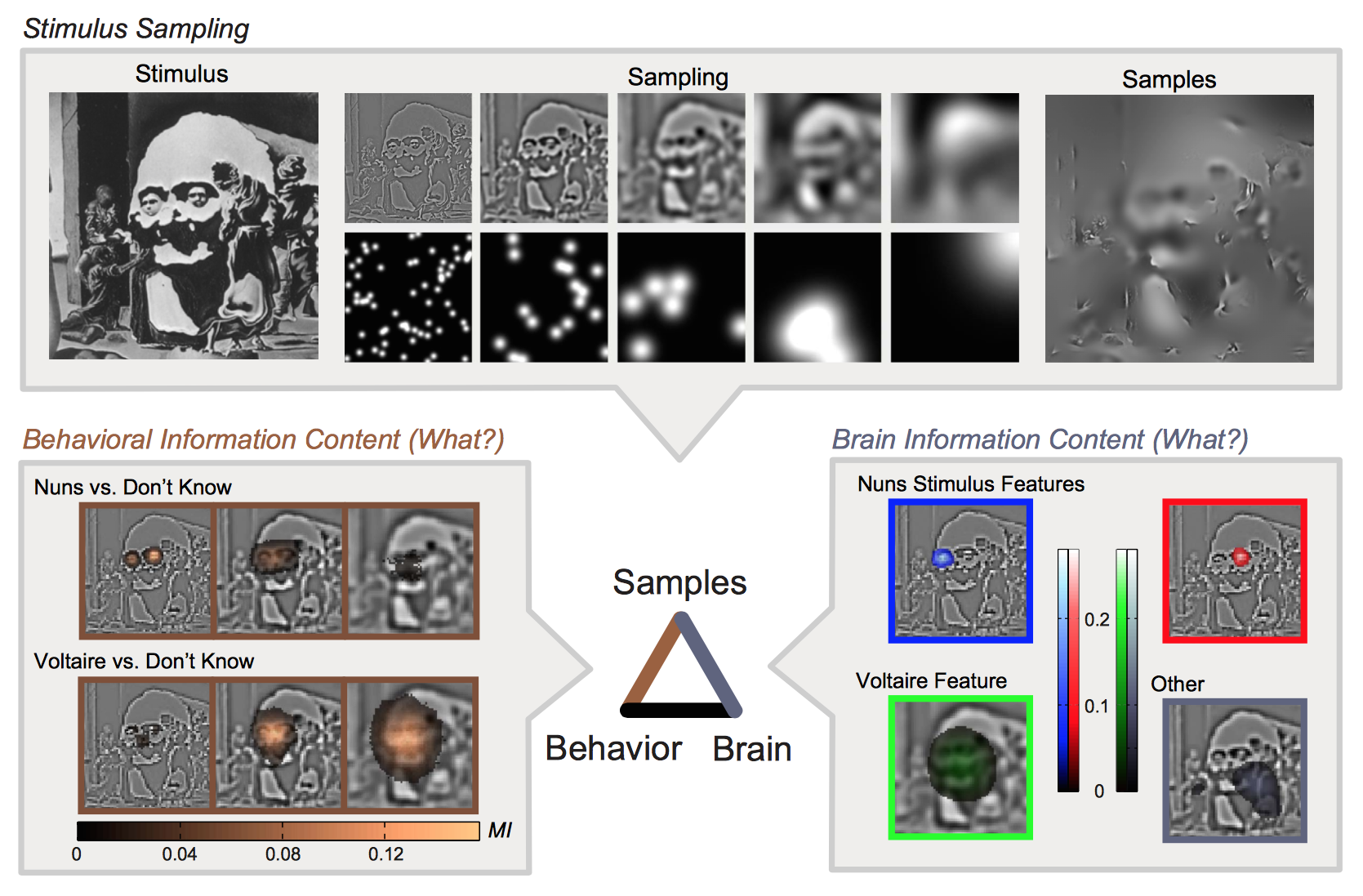 "But then subsequent to this, at about 200 milliseconds… we also found that the brain transfers features across the two hemispheres in order to construct a full representation of the stimulus."

The mystery of the brain continues, however. The researchers still aren’t clear about the mechanism that dictates which image we initially see. Nevertheless, the team are keen to continue their research on perception and cognition. Professor Schyns also told the BBC that the research will go on to help develop the ability of robots to process visual data, so they can see the world just like their creators.