Volcanoes are weird. Not all of them are symmetrical mountains that spew death-dealing liquid hot lava all over the place.

Some have wonky, superheated fuel tanks, some fire out ice, and some – according to a new study in the journal Earth and Planetary Science Letters – have a huge water reservoir beneath them. In fact, one of these concealed lakes is larger than almost any found at the surface.

As always, this scientific tale begins with an “anomaly.”

Researchers at the University of Bristol were poking around beneath Uturunku volcano, a dormant edifice in Bolivia. Its last major eruption was around 271,000 years ago. Ever since, it has blasted out superpressurized sulfurous gas intermittently. 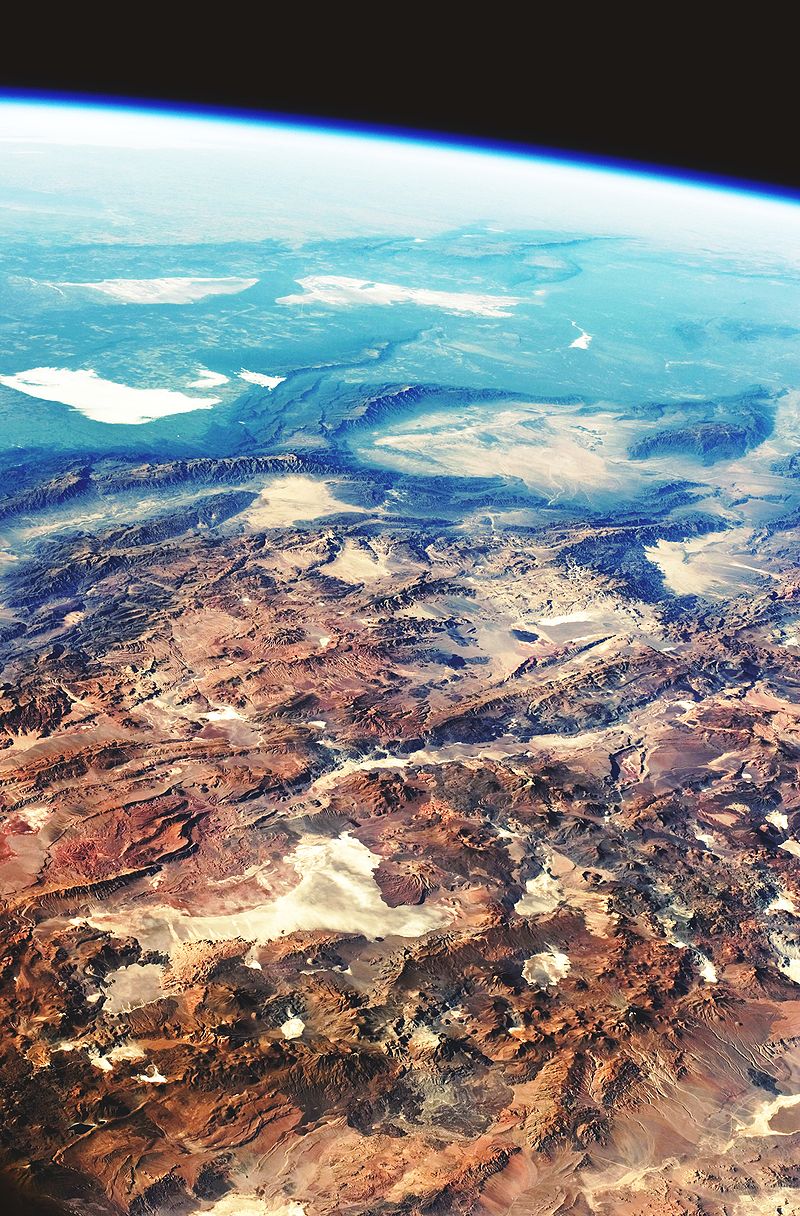 Beneath this towering, pointy mass is something known as the Altiplano-Puna magma body, which has long been presumed to be just that – a molten mass that fuels, or fueled, the significant historical eruptions at this particular volcano. While studying this curiosity, the team noticed that unlike most magma bodies, this 15-kilometer-deep (9.3 miles) blob significantly slowed down seismic waves.

Seismic waves, generally speaking, travel through molten rock slower than solid rock. Magma is never completely liquid – it’s a complex mixture of liquid and solid – so the wave speed varies depending on precisely how much of it is liquid.

Weirdly, the seismic waves traveling through the Altiplano-Puna magma body were moving incredibly slowly – anomalously slow, you might say. The team could only conclude that much of it was made of not just completely molten magma, but water.

“By weight, we calculated it contains 8 to 10 percent water,” Jon Blundy, a professor of volcanological petrology at the University of Bristol, told New Scientist.

Image in text: The Altiplano-Puna volcanic complex viewed from low-earth orbit. It can be seen in the lower part of this image. NASA Earth Observatory

In order to confirm their hypothesis, the team took away some ancient rocks ejected by the volcano half a million years ago. Mixing them with a variety of water volumes, they ran the helpless samples through a gauntlet of laboratory tests.

Replicating the immense temperatures and pressures that would be observed at the depth of the Altiplano-Puno magma body, they managed to calculate just how much water was hiding down there.

Sadly, Blundy notes that “it’s dissolved in partially melted rock at…1000°C (1,832°F) so it’s not accessible.” Drilling into it would be like smashing a small hole into the side of a highly-pressurized kettle of water – it won’t end well.

This discovery does however highlight that far more water may be involved in volcanic activity than previously thought. In fact, water is the key ingredient in most volcanism.

After all, water is also the most common trapped gas (“volatile”) found in escaping lava. More importantly, without its ability to lower the melting point of huge bodies of magma, our planet would look very different to the one we live on today.

Additionally, Uturunku’s buried “lake” may not be the only one of its kind. Similar anomalies have been detected beneath volcanoes in other parts of the world, including on the North Island of New Zealand and within Washington State, the home of the infamous Mount St. Helens.

More than anything, though, this study highlights that much of Earth’s water is beneath our feet, not on the surface. Forget buried lakes – scientists think there are buried oceans down there in that fiery hell. 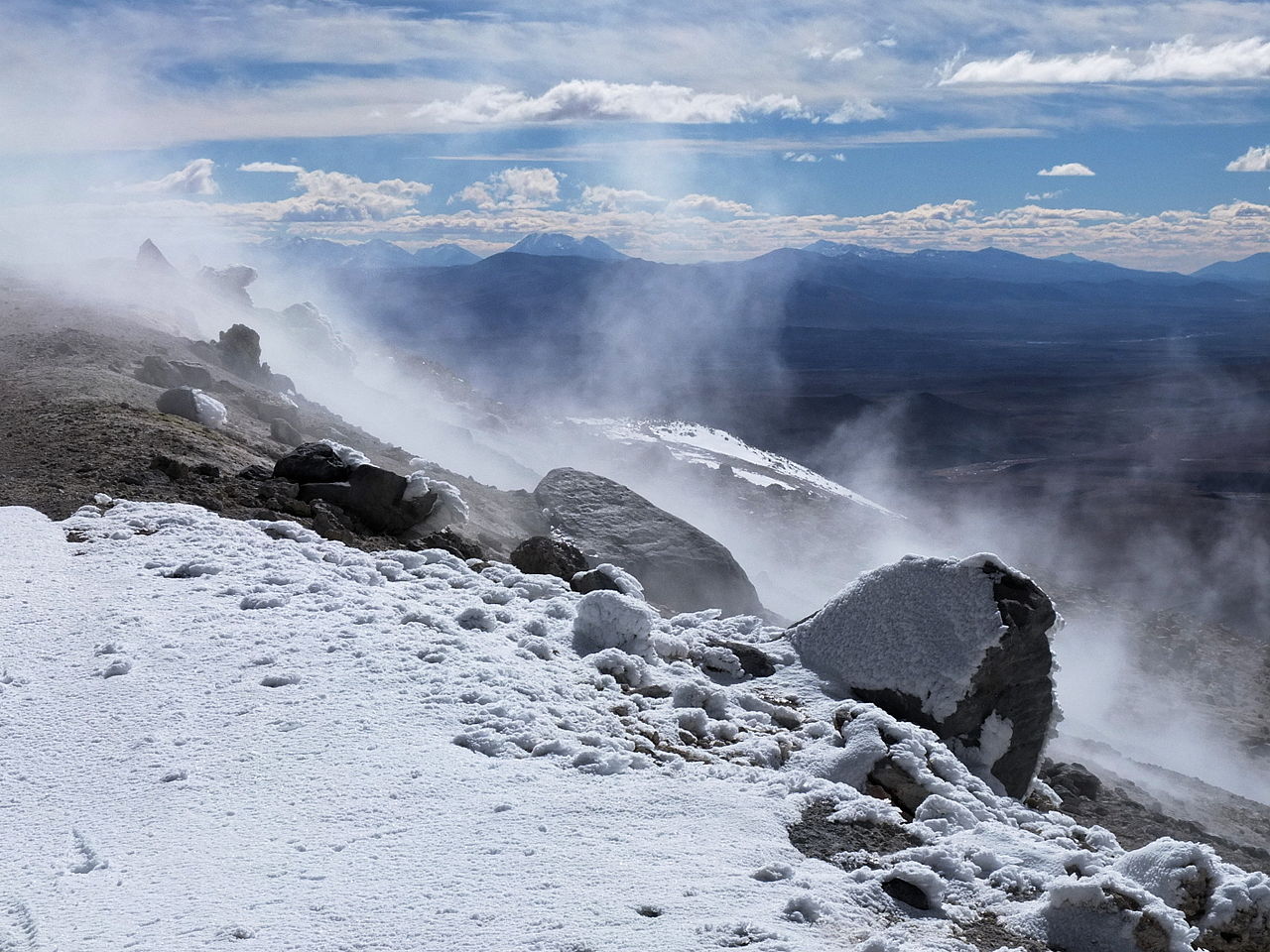