The age of artificial intelligence (AI) and autonomous robotics is dawning, and according to many, it’s set to bring about the next technological renaissance. Bill Gates, as you might expect, is one of these soothsayers, but he’s recently just added an interesting caveat to this future scenario.

Last year, Gates told IFLScience that he’s certain that the workplace will look very different in a few decades to what it resembles today. Manufacturing and security-type jobs, including the military, will see a huge influx of robots designed to aid and replace humans.

In a more recent interview with Quartz, however, Gates mentioned that robots shouldn’t just waltz in and steal all of these jobs away from people, however. He actually said that the government should tax companies using robots, so that the speed of automation slows down a little and gives society time to adapt.

This money would, among other things, go towards helping those on lower incomes transition into new jobs. “I don’t think the robot companies are going to be outraged that there might be a tax,” Gates told Quartz. “It’s OK.”

His reasoning appears to be not just related to the pace of change, but the scale of the change.

“The US in the 1900s had most of its workforce on the farms. We weren’t a big exporter, we barely made enough to feed the country,” Gates told IFLScience last year. “Today less than 2 percent of the labor force is on the farms, and yet the US is a big food exporter.”

This remarkably quick pace of change was mainly due to the proliferation of human-controlled machines, then automation. However, it was at the time limited to just a handful of industries, particularly agriculture but others too.

Today, robots could replace people in a huge variety of jobs, and Gates fears that if it were all allowed to happen without any “grace period” of buffer, the displacement of people would be too chaotic. 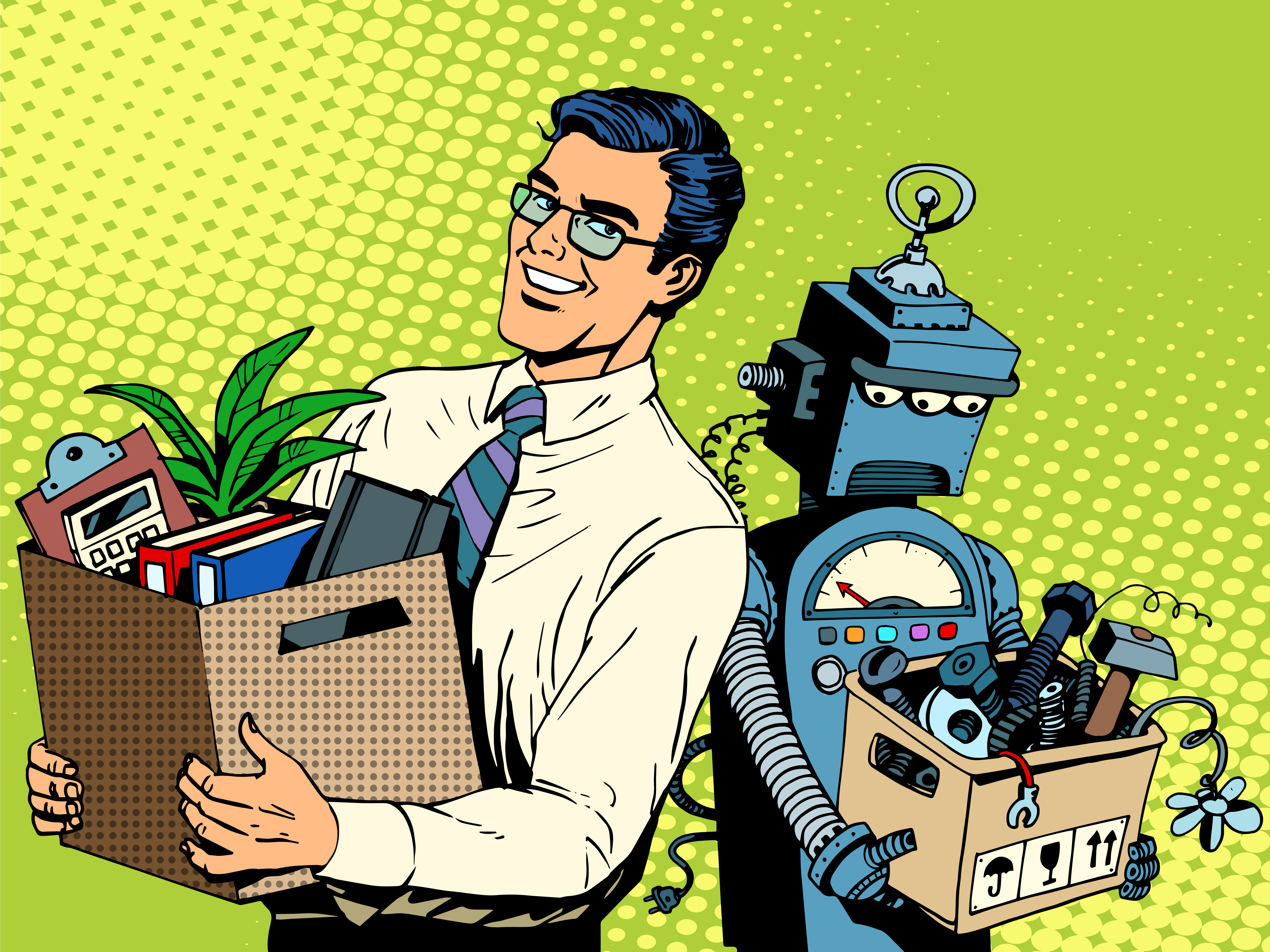 “People should be figuring it out. It is really bad if people overall have more fear about what innovation is going to do than they have enthusiasm,” Gates told Quartz.

“That means they won’t shape it for the positive things it can do. And, you know, taxation is certainly a better way to handle it than just banning some elements of it.”

These comments seem particularly prescient when compared to recent remarks made by Elon Musk. Not a man known to play with metaphors, the SpaceX chief recently said that humans need to merge with machines to remain relevant. Essentially, in the future, automation and humanity will be one single type of creature – a cyborg.

Still, that’s likely to begin in earnest sometime after any robot tax – something, incidentally, that the EU is already cogitating on.