In June, the Mayo Clinic performed its first face transplant.

The medical feat, which is still a relatively uncommon procedure, was punctuated by the heartbreaking stories of two young men under very similar circumstances — one ending with a damaged face, the other in a death.

Here's how the decade-long story unfolded.

In 2006 at the age of 21, Andy Sandness attempted suicide. A shot to his chin destroyed most of his face, but he survived. Once he was stable, doctors at the Mayo Clinic tried to repair his face as best they could, but there wasn't much they could do about his missing jaw, nose, and teeth. 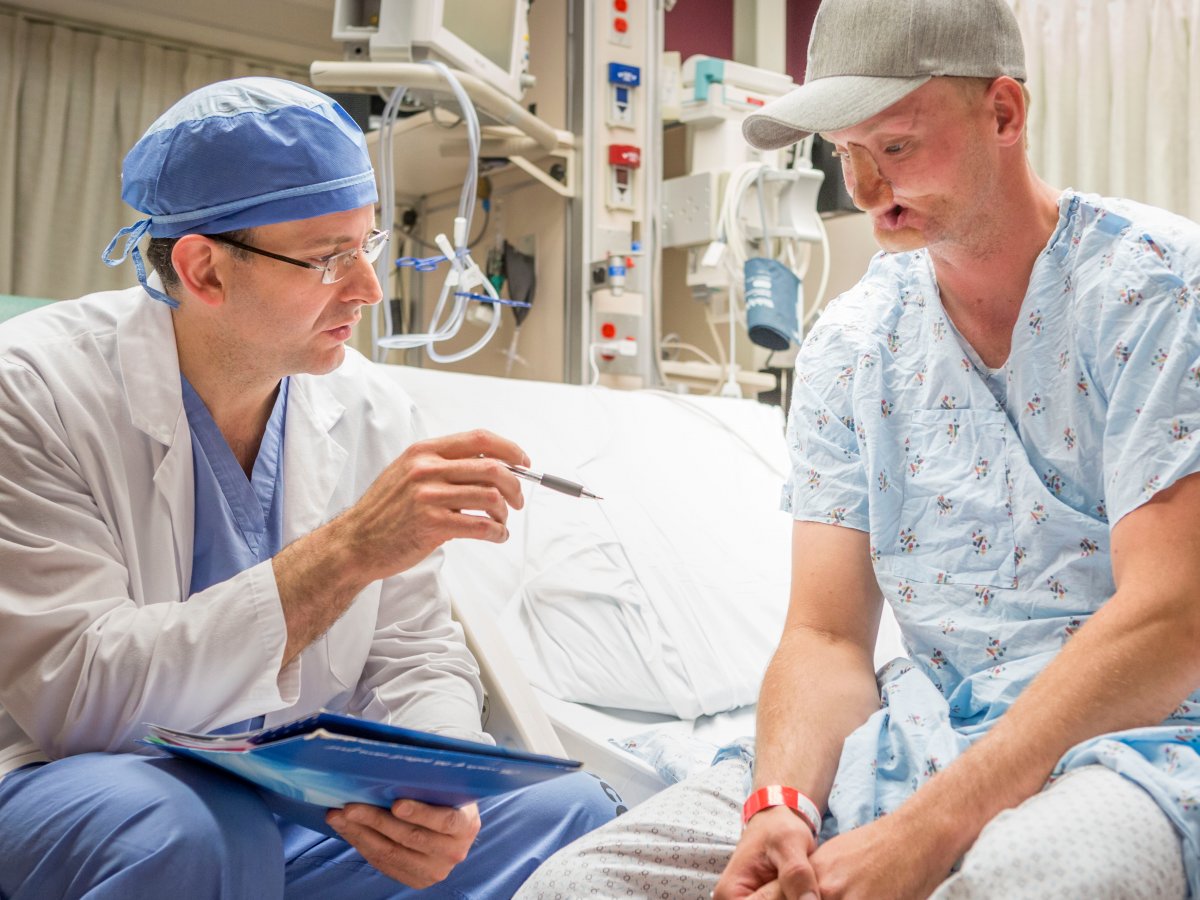 Sandness eventually went home to Wyoming where he kept busy at his job. But in 2012, the Mayo Clinic brought up the idea of a face transplant. The procedure would be complicated, and there would be many risks involved. 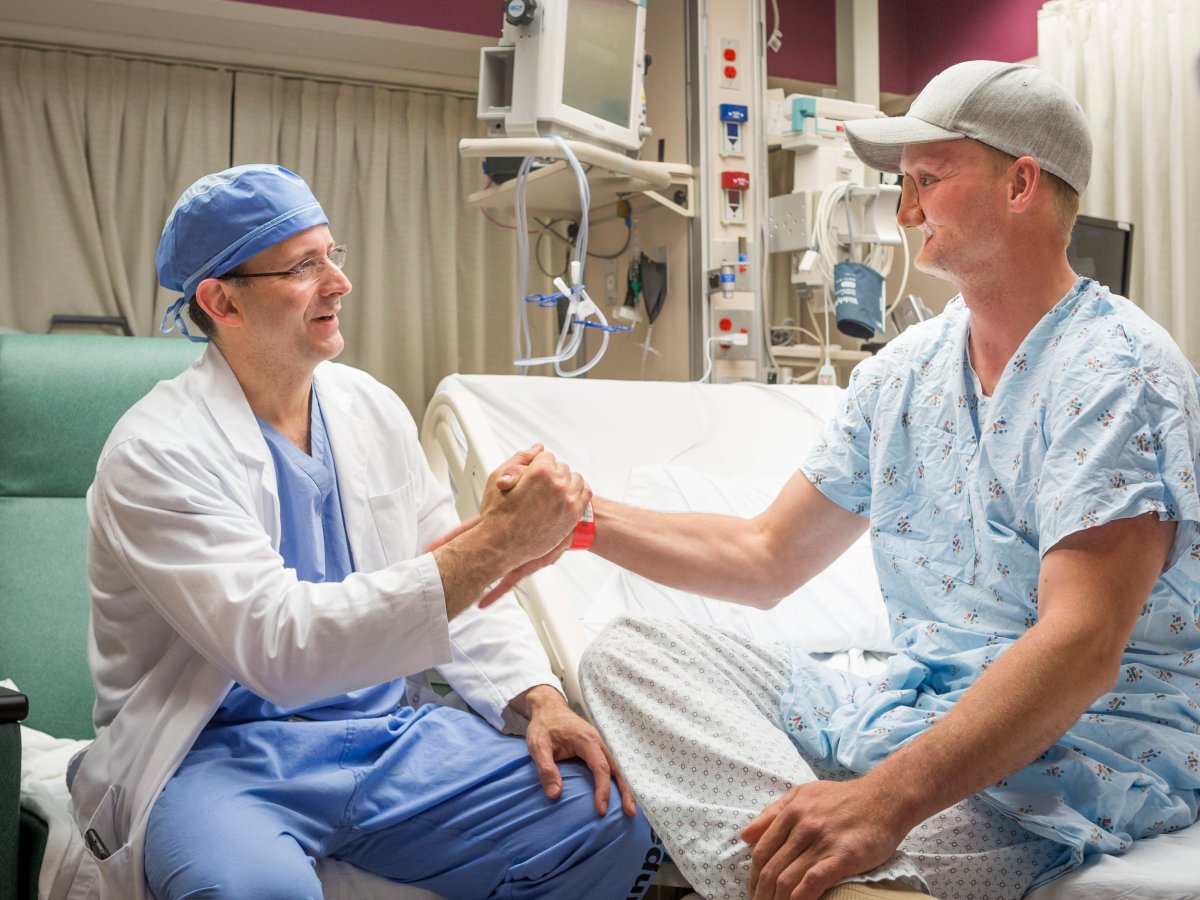 But after some research, Sandness was still convinced it was the right call. "When you look like I looked and you function like I functioned, every little bit of hope that you have, you just jump on it," Sandness told the AP. "This was the surgery that was going to take me back to normal." 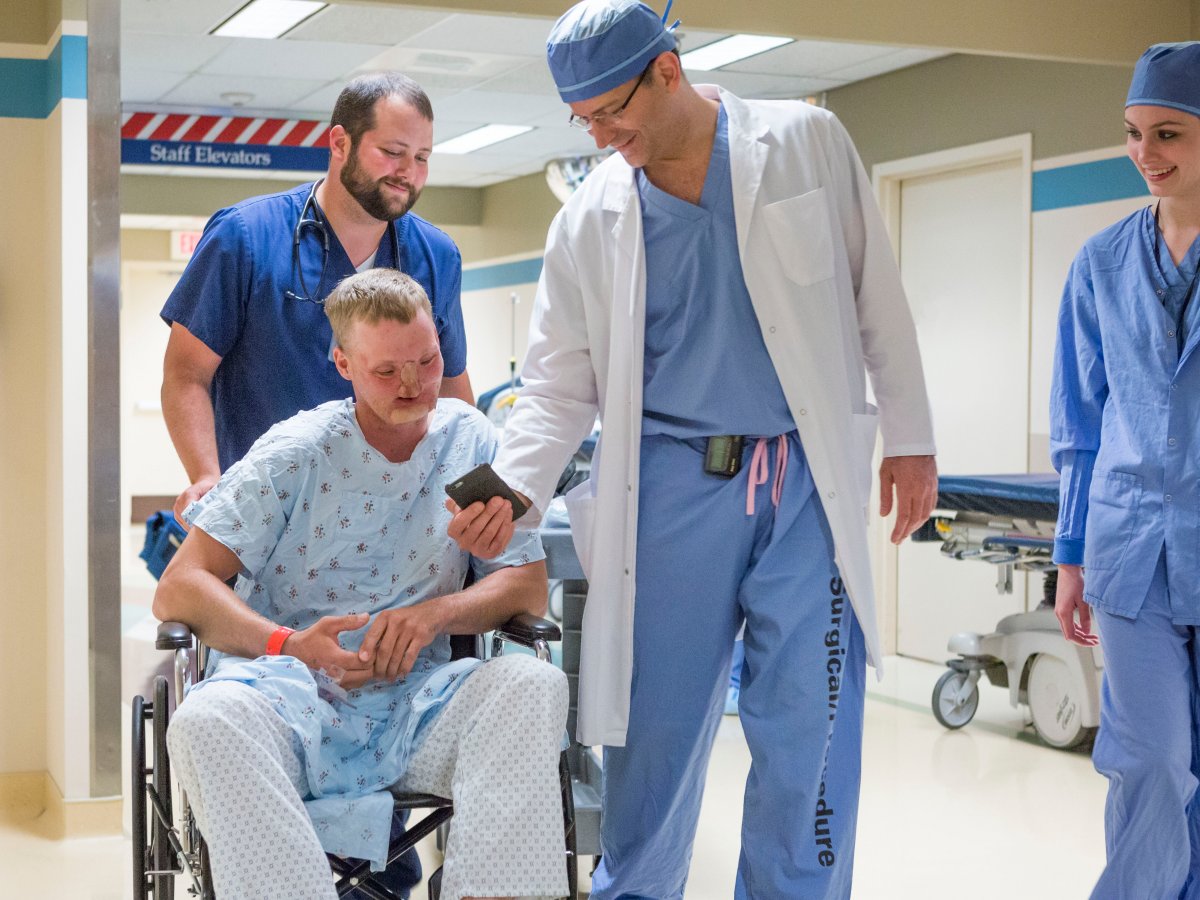 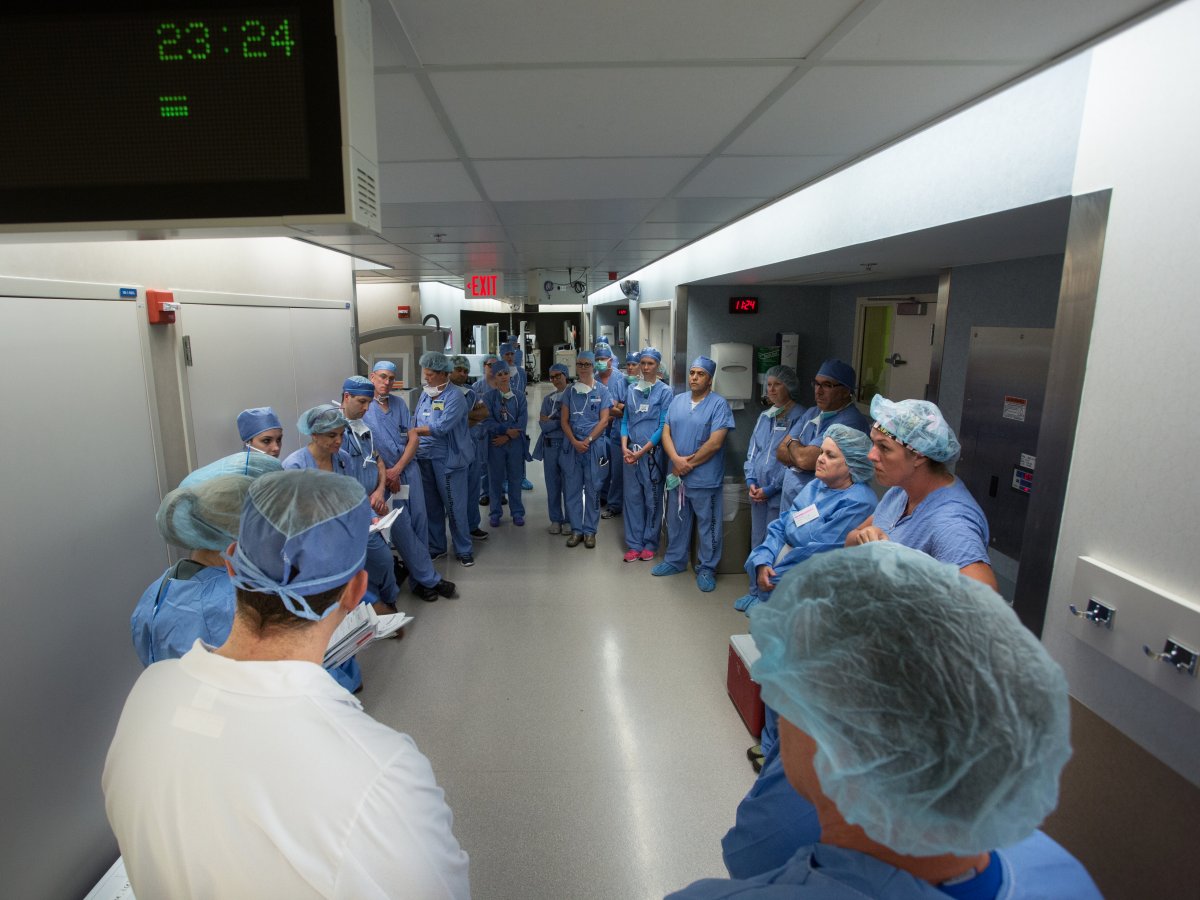 Here's a video recapping the events that led to the surgery.

In January 2016, Sandness was added to the organ donor list, not expecting to hear anything for a few years. But only five months later, he got the call that there was a match. A 21-year-old man named Calen “Rudy” Ross had shot himself in the head, and he was an organ donor. After some hesitation, his wife Lilly Ross, who was pregnant at the time, consented to the face transplant. She said her reason was that she said yes was so she could show their son how his dad helped somebody. 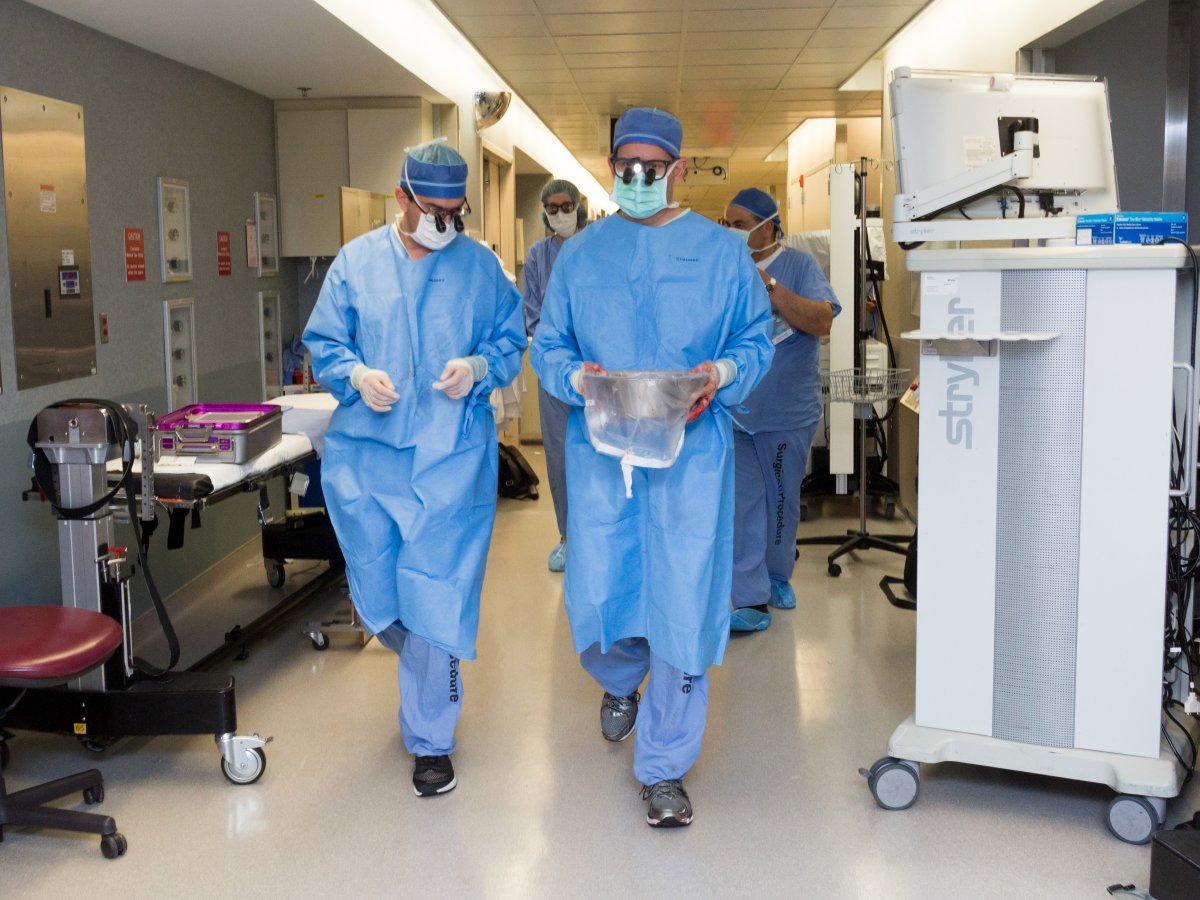 The entire process took 56 hours and 60 staff members. The team spent a full day alone gathering all the bone, muscles, and skin from the donor. The rest of the time was spent rebuilding the face onto Sandness's from the eyes down. 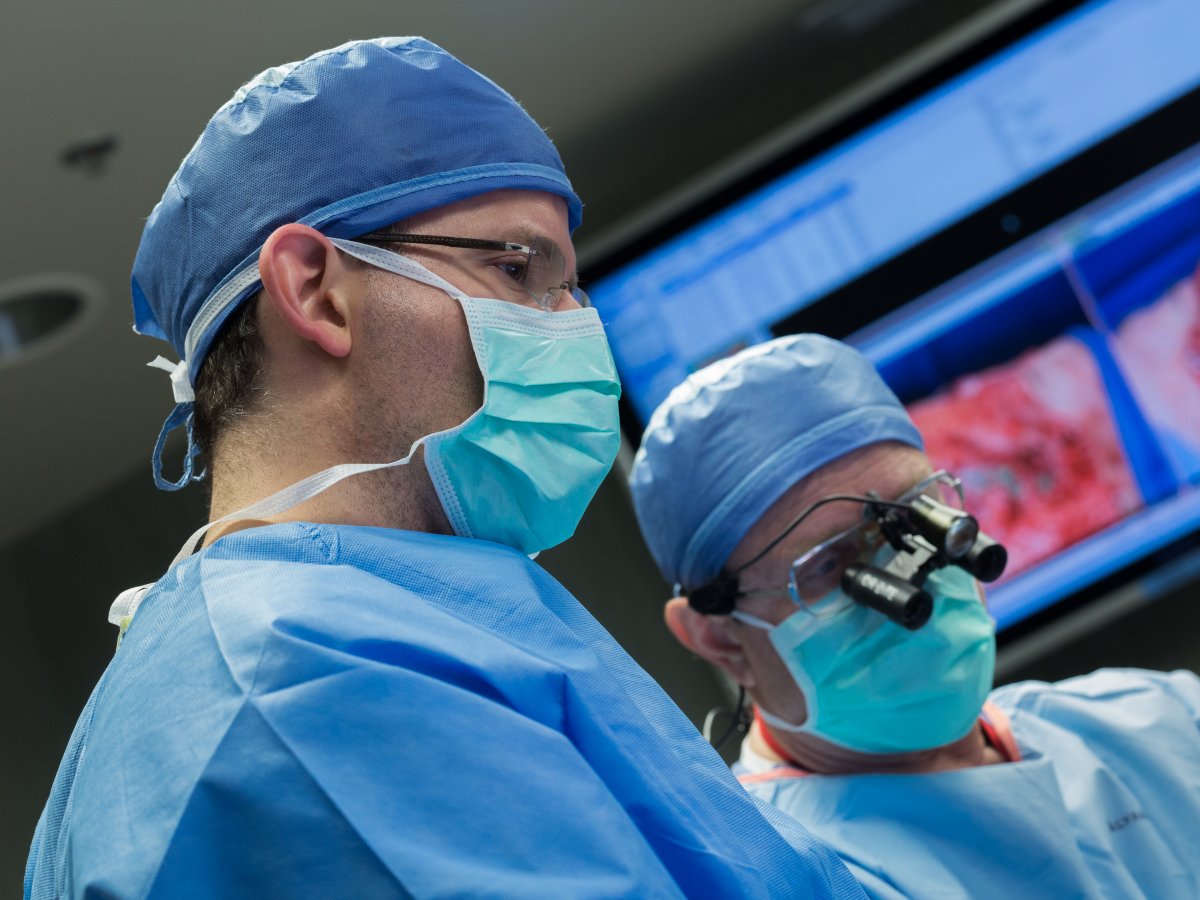 Over 32 hours, the team was able to transplant the nose, cheeks, mouth, teeth, lips, jaw, and chin onto Sandness. 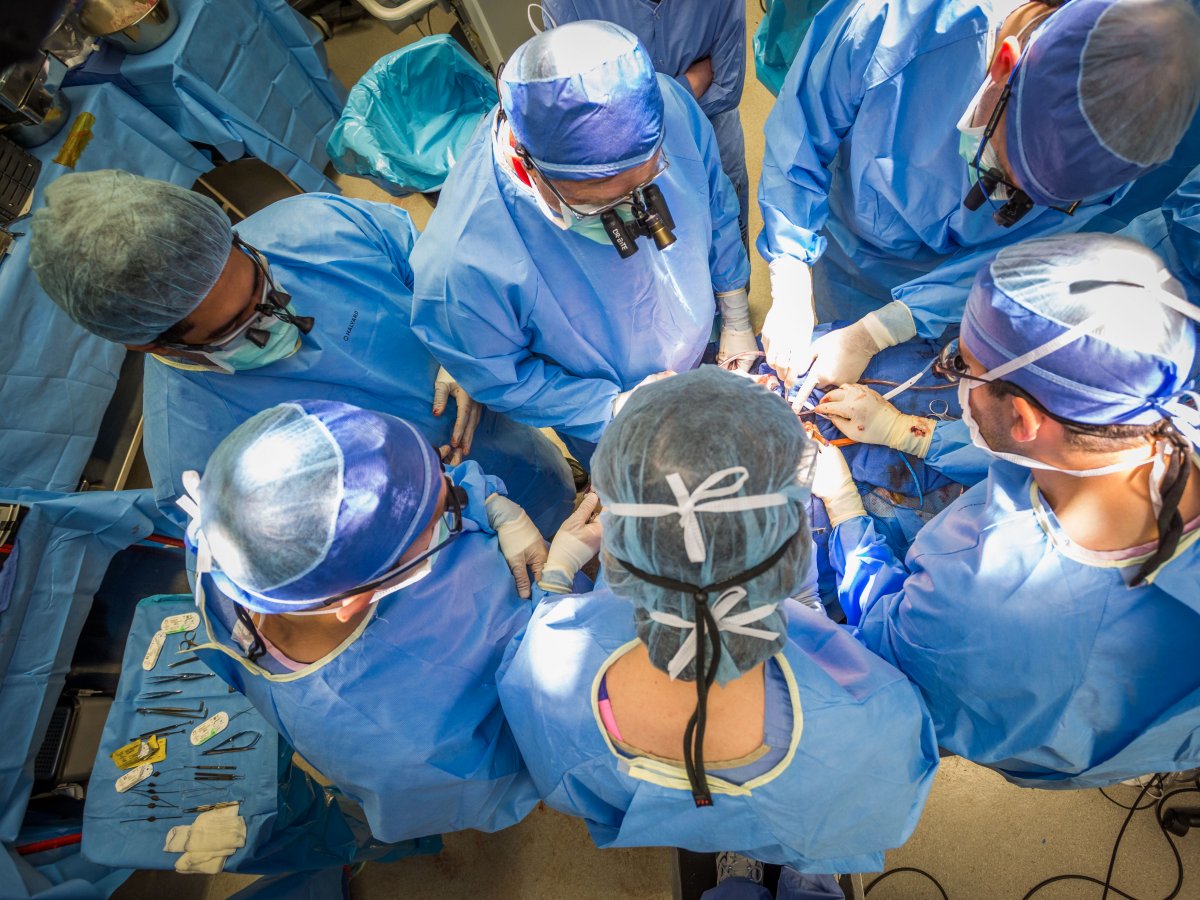 Sandness wasn't allowed to see his reflection until three weeks after the procedure. When he finally did, he was overwhelmed. "Once you lose something that you’ve had forever, you know what it’s like not to have it," he told the AP. "And once you get a second chance to have it back, you never forget it." 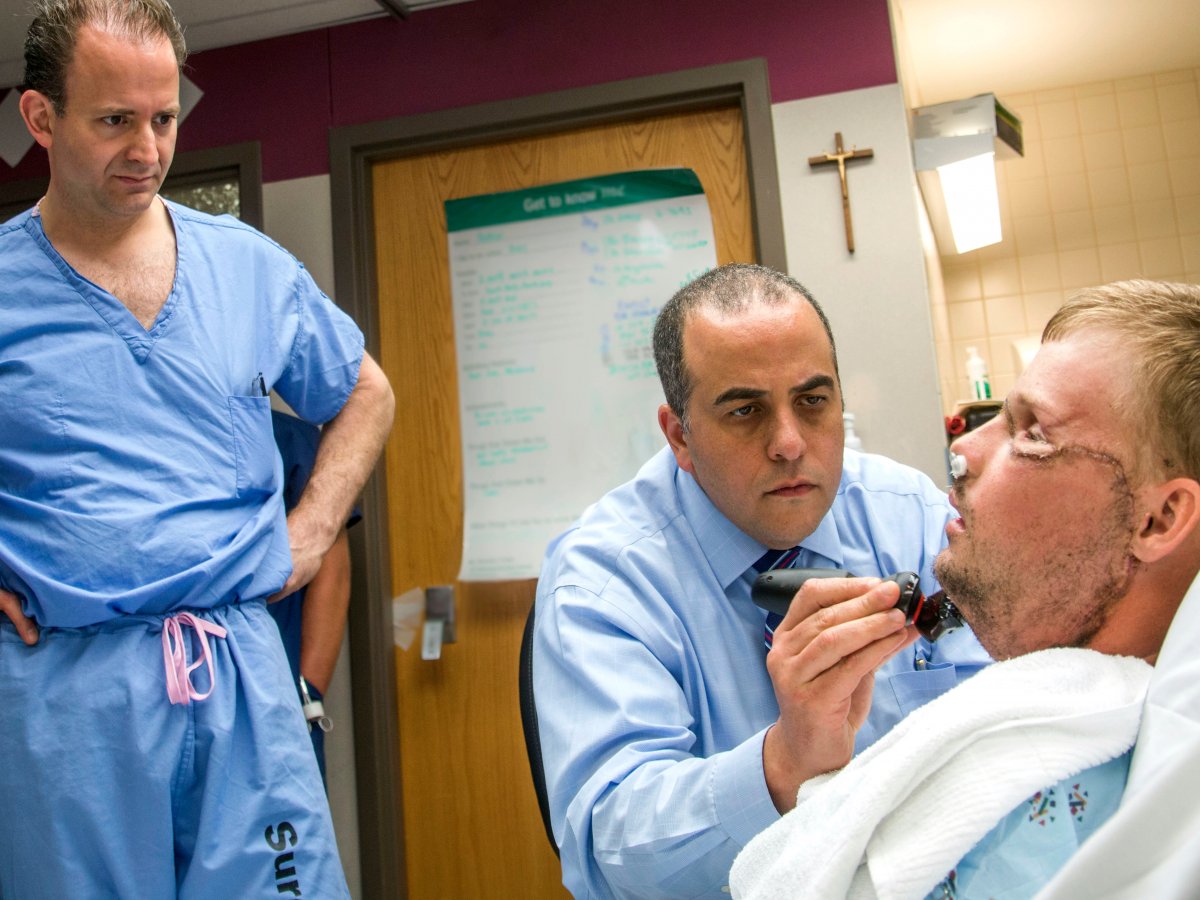 The moment Sandness realized his face finally looked normal came three months after the procedure. He was in an elevator, and a little boy glanced up at him without being startled, something that had never happened before the surgery. 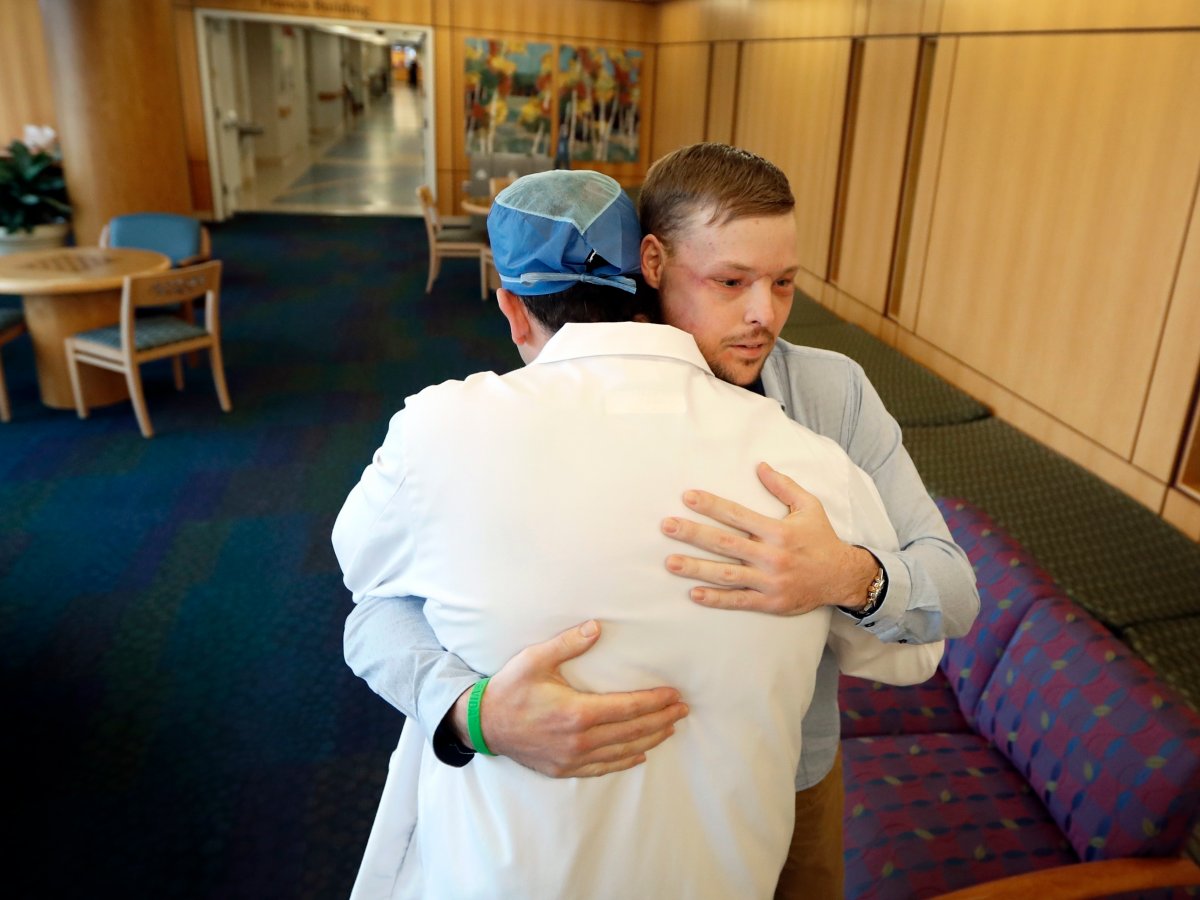 In the time since the procedure, Sandness has also regained the ability to smell, breathe, and eat as he could before the transplant. For now, he's enjoying being able to blend into the crowd. 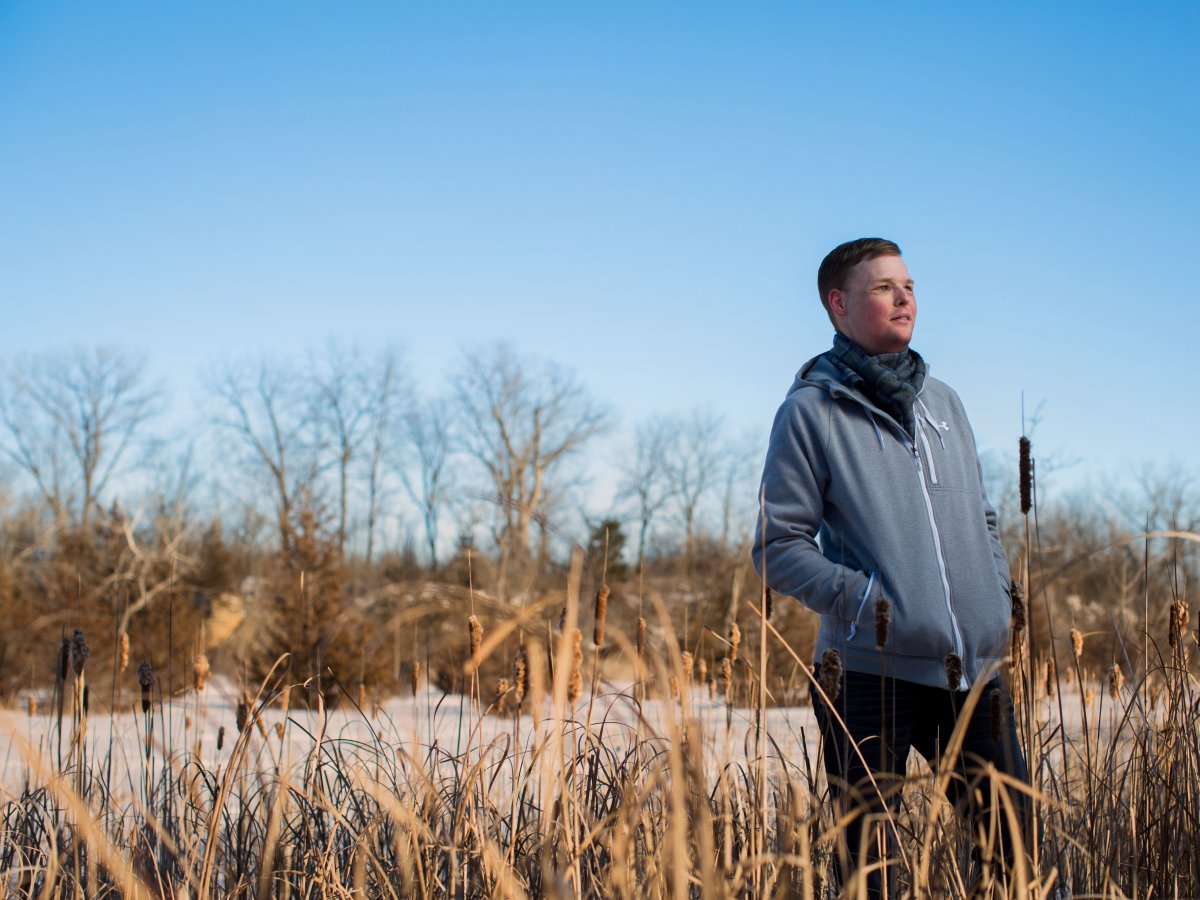 Read next on Business Insider: An anesthesiologist explains the biggest misconceptions about going under the knife