Well, that was unexpected. As reported by Buzzfeed, a YouGov survey asking five European countries about their sex lives found that those on the far-right of the political spectrum were the most satisfied with their bedroom antics. Generally speaking, those on the left and far-left were among the least satisfied.

The survey of more than 19,000 people across the UK, France, Sweden, Germany, and Denmark was conducted for Sex, Lies and the Ballot Box, a new book due out this week. With no exceptions, those describing themselves as “very right wing” were far happier with their frisky frivolities than anyone else on the spectrum.

Those considering themselves to be “centrist” were somewhat happier with their sex lives than those on the “right,” but anyone further left tended to be the least happy. The three unhappiest cohorts were France’s right wingers, with 67 percent of them satisfied, and Britain and Sweden’s “left wing” cohort, who came out worst at just 66 percent satisfied.

By a clear margin, Germany’s far-right were the most satisfied with their naughty times, with 77 percent of them happy. Their very left wingers, on the other hand, were just 71 percent satisfied. In every country bar Germany, people on the right were less satisfied than those smack bang in the center.

This is somewhat bemusing. The left are generally seen as having far more progressive attitudes towards sexual endeavors than their conservative (or indeed hyper-conservative) counterparts, so it comes as a bit of a surprise that the former are less satisfied than the latter.

More importantly, though, this is an excellent example of correlation not necessarily equaling causation. Here’s an example – there have been record lows in terms of executions in the last 20 years. During the same time period, Pokémon emerged and became a phenomenon.

Unsurprisingly, Pikachu and friends are not responsible for the drop in execution rates over recent decades. The two variables do correlate, though, but in this case correlation isn’t indicative of causation.

The same applies here. Being right wing doesn’t automatically mean you will be more thrilled between the sheets, nor does having a happy sex life mean you will suddenly turn to the far-right.

Here's another interesting correlation that means nothing at all. Spurious Correlations

“There are obviously numerous factors that might explain an individual’s sexual happiness,” Joe Twyman, YouGov’s head of political and social research, told Buzzfeed. “This study does not suggest that changing your political views would make you happier in bed.”

So why are the far-right so pleased with their nocturnal activities? Well, the answer may lie in another section of the same YouGov survey.

The far-left in Denmark, Britain, and Sweden were the least happy with their lives overall, but this value increased significantly the further right you travel along the political spectrum. The same is true in Germany up until the “right” cohort, with the far right being the least happy.

With the exception of France, whose left wingers are the happiest overall, this agrees with multiple studies involving the general life happiness of people across the political spectrum. Specifically, in Western, liberal nations, conservatives tend to be happier than liberals by large margins. Although likely to be far more complex, it is often concluded that conservatives believe people get what they deserve, while liberals find it more difficult to be happy in general because they see life as inherently unfair.

Although it is somewhat speculative, perhaps conservatives are more satisfied with their sex lives because they feel happy with the friskiness they get from day to day, but liberals always seek out change and are thus less sexually satisfied.

“My theory… is that the very right are more satisfied because their expectations are lower,” Twyman, who sums up his thoughts on the subject here, told IFLScience. “It does not necessarily mean they are any happier, simply more content with what they have.”

Echoing the status quo versus wanting change hypothesis, Twyman suggested that “maybe the left want it all and only get halfway, but the right are just more content with their lot?”

Other suggestions on a postcard, please. 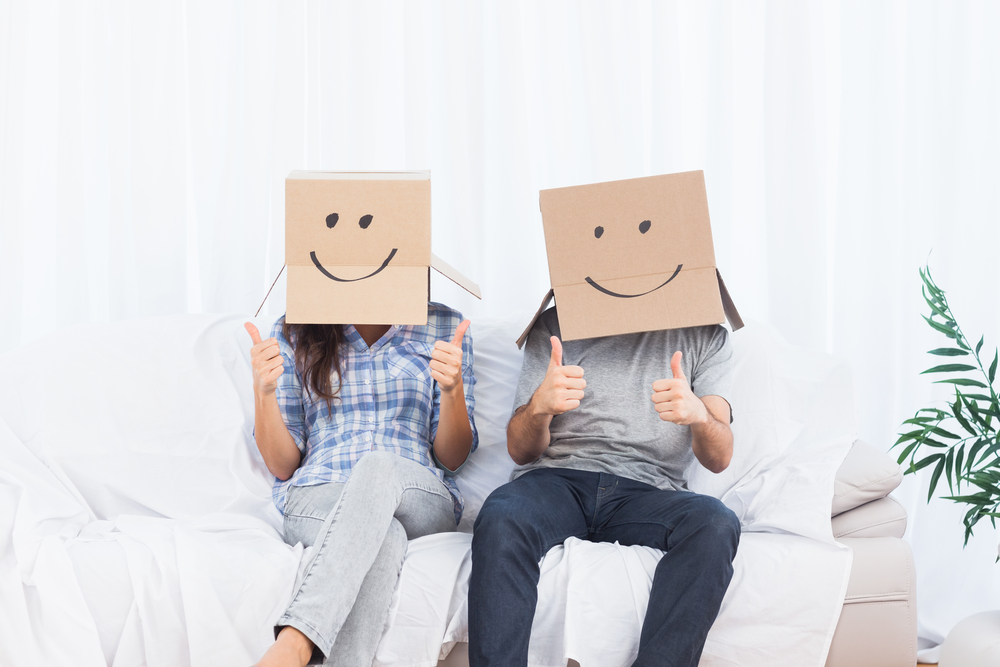