A new non-binding resolution from the United Nations Human Rights Council (UNHRC) has declared that public Internet access should not be disrupted by governments or governmental agencies. While not quite declaring access to the Internet a human right, the statement does affirm that the same rights people have offline should also be protected online – in particular, the aspect of freedom of expression covered by the Universal Declaration of Human Rights (UDHR).

The resolution was passed by majority rather than universal consensus, which means that there were some notable dissenters. It won’t come as much of a surprise to many that the authoritarian regimes of Russia, China, and Saudi Arabia – all of whom have a notably sketchy attitude towards human rights in general – voted in favor of amendments that would water down the motion. Disappointingly, South Africa, another nation that has governance trust issues, did much the same, as did India, a democratic nation in name, but not always in practice.

As reported by The Verge, these nations actually called for the UNHRC to delete a passage that “condemns unequivocally measures to intentionally prevent or disrupt access to our dissemination of information online,” which strongly suggests that these nations’ governments are fairly keen on having the ability to cut off Internet access to groups that they find troublesome. Their efforts were resoundingly rejected by at least 70 other nations.

As aforementioned, this resolution is non-binding, so there cannot be any legal action against governments that go against it, but even if it was binding, it’s difficult to see at present how the UNHRC would punish offenders, of which many currently exist.

China and Russia, for example, are already well known for enacting Internet shutdowns – with China’s infamous “Great Firewall” being the prime example of something that runs directly counter to this new declaration. Turkey is a recent addition to this ignominious club. 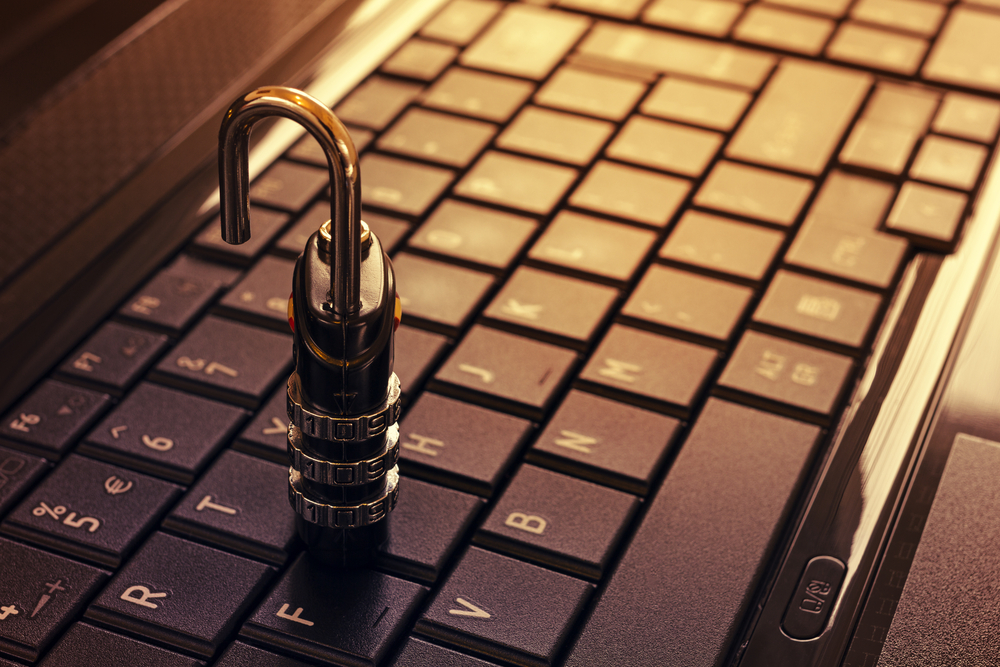 Oppressive regimes are known for completely shutting out Internet access for long periods of time. bymandesigns/Shutterstock

Far from just promoting and defending access to the Internet, the motion also highlights that there is “concern that many forms of digital divides remain between and within countries and between men and women, boys and girls,” and that far more needs to be done to close these gaps. It also stresses “the importance of empowering all women and girls by enhancing their access to information and communications technology” and “promoting digital literacy.”

This passage will sit well with Malala Yousafzai, the young Pakistani Nobel Prize laureate and activist for female education, who addressed the UN Youth Assembly in 2013 on her 16th birthday. During this landmark speech, she said: “The extremists are afraid of books and pens. The power of education frightens them. The power of the voice of women frightens them.” This is implicitly recognized in this new motion, and rightly so.

Malala speaks to the UN Youth Assembly in 2013. United Nations via YouTube

Article 19, a charity that defends the freedom of expression named after the related clause in the UDHR, has welcomed the motion. “From impunity for the killings of bloggers to laws criminalizing legitimate dissent on social media, basic human rights principles are being disregarded to impose greater controls over the information we see and share online,” Thomas Hughes, the charity’s executive director, said in a statement. “The resolution is a much-needed response to increased pressure on freedom of expression online in all parts of the world.”