Ah, dogs. Those lovable floof packages, those clumsy obedience machines, those delightfully dim factories of unbearable cuteness and unwavering loyalty. Dogs deeply care about their human owners – they likely even dream of us as they snooze. Consequently, billions of people love them back.

That, of course, is partly why it’s so hard leaving them on their own. Whether you’re going out for a day or just popping off to the toilet, it’s more likely than not that your dog will look at you like you’re leaving forever. Their eyes will widen, they will begin to whimper, and they appear to be thinking that that’s it – they’re alone forever.

Their state of heartbrokenness is only shattered when you emerge victoriously from what they consider to be an overly long journey into the unknown. Why is it, we at IFLScience wondered, do they not understand that you’re coming back? Importantly, is there anything you can do to convince them otherwise?

In order to attempt to answer this question, we contacted the UK’s Battersea Dogs & Cats Home, an organization that helps to rescue and home cats and dogs around the country. Their Canine Behaviorist and Welfare Team (CBWT) took to the task with aplomb, but be warned – after reading this, you’ll never want to leave your pet puppy alone ever again.

Picture the scene. You’ve said bye to them, you walk out the door, and you’re gone. The reality of the situation dawns on the doggo, and it begins to experience considerable amounts of stress.

“When stress levels increase – a dog’s heart rate, respiratory functions, and levels of stress hormones, such as cortisol – are also likely to rise,” the CBWT told IFLScience. 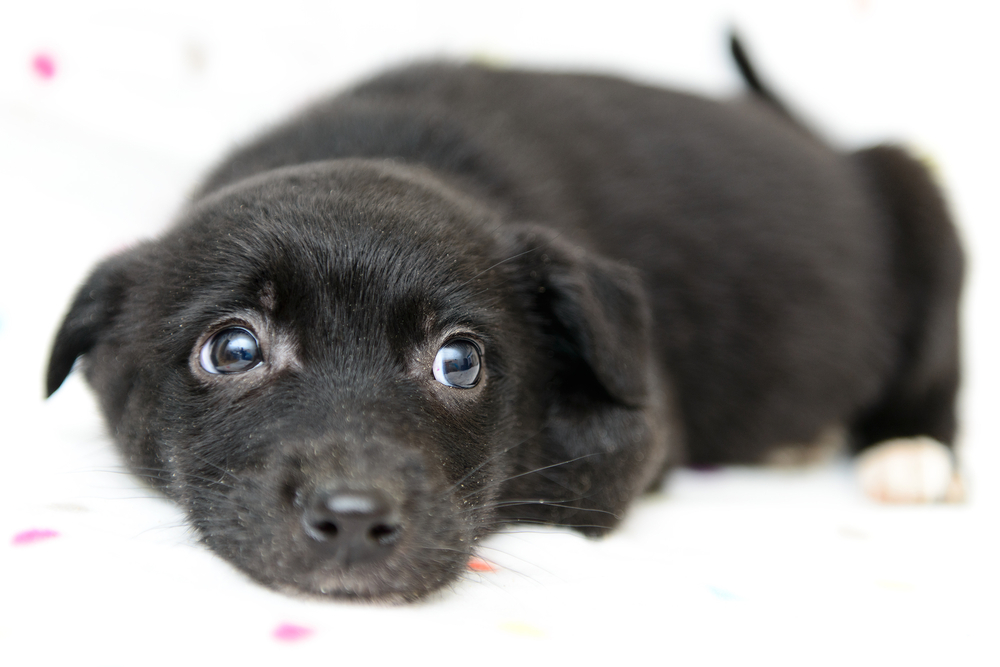 “The first 30 minutes after being left alone is usually the most stressful time for the majority of dogs,” they note. “However, for some individuals, this elevated level of stress can last for the whole time that they are left.”

The most common markers of painful isolation are “vocalizations” of protest and “destructive behavior”, but some signs are more subtle. Pacing and excessive salivation are also often markers of acute stress. They likely urinate on the floor as a way of relieving stress.

Dogs, it seems, can never get used to you leaving. After a while, they recognize certain cues of yours – walking towards the front door, looking for your keys, locking the bathroom, and so on – that notify them that you’re about to disappear, and the panic begins to set in earlier rather than later.

“Dogs are social animals, so it is difficult to know for sure what they’re thinking when they’re left alone,” the CBWT add. Sadly, as they aren’t great conversationalists, we can’t ask them. It’s just not clear if they think we’ve abandoned them forever, or they’re just incredibly needy creatures. Some may not be fearful but merely bored without you providing them with entertainment.

Just like their owners, some are just better at dealing with stress than others. On the extreme end of the spectrum, dogs can develop separation anxiety and depression if they are left alone long enough without any good coping mechanisms.

The CBWT do suggest, however, that some dog individuals or breeds are better able to cope with stress when they have another dog to share the troublesome experience with – although this very much depends on the idiosyncrasies of the dogs themselves. 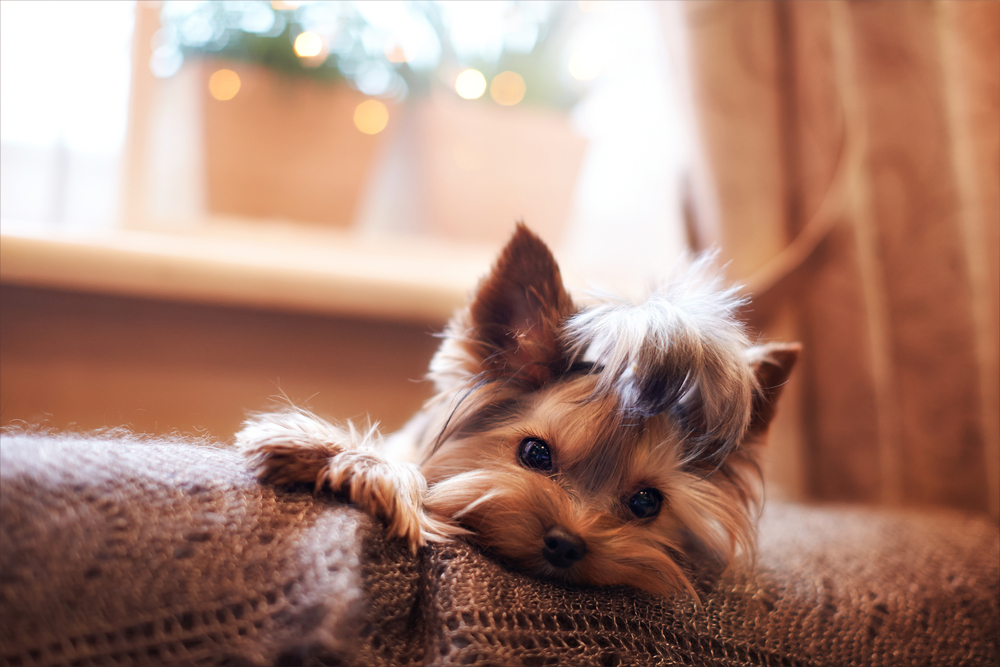 Would an emotionally rigid dog help a far more anxious one ride out the storm of an owner’s disappearance? Possibly, but it depends on whether the latter dog responds to the calmness of the former.

The team at Battersea pointed out that “in some cases, one dog could learn from another about being anxious in that situation,” so a pairing of dogs could sometimes make things worse. It’s really difficult to tell, unfortunately.

It’s almost certain that their experiences of being left alone when they were very young have a huge influence on how they handle isolation when they’re older.

“All individuals are able to learn during the critical socialization period as a puppy, around 3-14 weeks old, that being left alone is okay,” the CBWT adds.

“This is possible by gradually, and positively, building up the time they are left alone so that each time it’s longer and longer.” When they’re young, don’t suddenly throw them into the deep end, so to speak.

It’s trickier to reign in the habits of older dogs, but a similarly “gradual process of desensitization” could prove effective in the long run. Again, results may vary.

So what can you do to help things out? Woodgreen, another animal rehoming charity, suggests that you could “prepare a home alone box,” a container that contains soft toys, “a rawhide chew or pig's ear, a few dog biscuits wrapped individually in sheets of newspaper, empty toilet rolls,” things like that.

When you’re about to leave the house, place it in front of them, and let them have a rummage around. Then, confidently, leave the house – don’t make a fuss of it.

“The first time you do this, only leave them for a short amount of time, less than twenty minutes,” their website notes. “When you enter the house again immediately pick up the box and bits that he has taken out of it and put them on the side.”

The idea is that your pet will realize that these specific treats will only come out when you leave the house. Over time, as their confidence grows, you can spend longer away and they’ll hopefully be more of less content with their box of distractions. Closing the curtains, to stop them being distracted by the sight of you leaving, may also help matters.

So, in sum: If you have a dog, the best time to train it to accept brief periods of isolation is when they’re a wee little puppy. Just, you know, try not to think of them shaking in utter terror, or them becoming infused with sorrow and doubt, as you close the front door on them for the very first time. It’s probably best to look forward to the cacophonous reception that invariably awaits you as you get back home.

On the other hand, cats probably love the sight of you leaving the house. There’s no better time to plot the downfall of humanity than when no one’s watching.