You might think flashing a peace sign in your selfies is an innocuous habit, with no dire consequences other than the danger of repeating the same pose in every photo or being considered a cliché.

However, researchers in Japan have discovered that fingerprints can easily be copied and recreated from photographs taken up to 3 meters (10 feet) away, and the peace sign is a wonderfully convenient way of displaying your digits.

With the rise of biometric fingerprint locks – the thumbprint technology on your phone or laptop – this could leave millions of people vulnerable to hackers.

He pointed out that the quality of smartphone cameras these days are so sophisticated, and people are so willing to share photos of themselves across social media, thieves can lift the tiniest details of your fingerprint just by going on the Internet, without even the need for particularly advanced technology. Basically, you could be wearing your bank details on your sleeve. 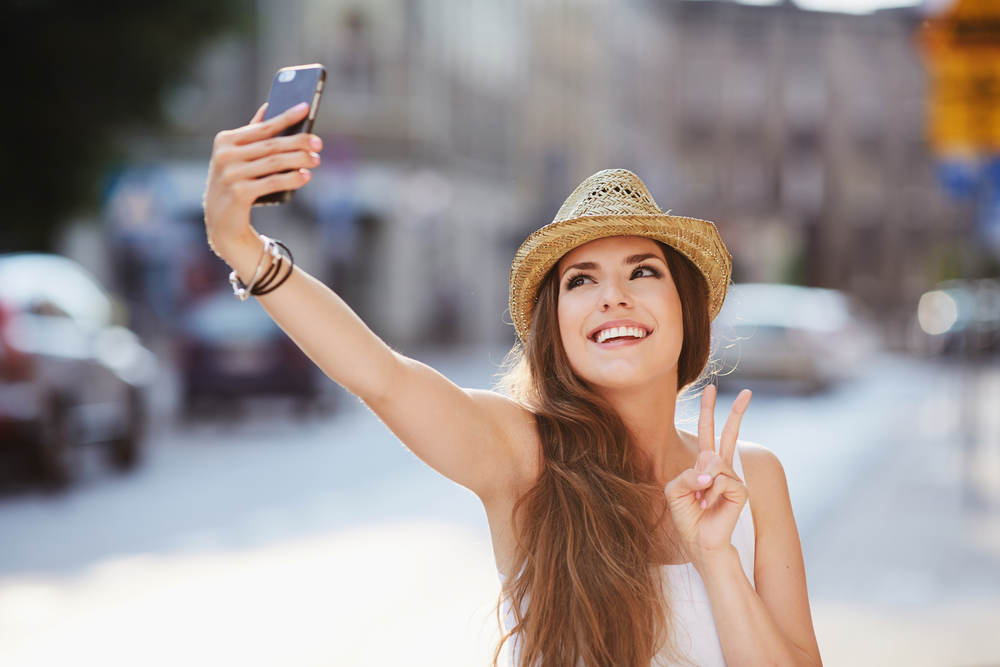 The rise of biometric technology is inescapable, and fingerprint scanning is by far the most popular of biometric technologies, making up half of biometric security systems. Once the domain of Bond villains, banks, and underground secret vaults, it is now commonly used to unlock phones, laptops, banking apps, doors, and cars. Soon we could see it being used to unlock and identify even more, including ATMs, grocery store checkouts, airport security scanners, and electronic voting systems.

Keep in mind, however, that for this to thievery to work, the culprit would have to find a sharp image of your fingertips, build a mold of said fingerprints, and then gain physical access to your smartphone.

Echizen’s team at NII have created a way of protecting your fingertips that involves a translucent film made of titanium oxide that can be placed over fingertips to confuse thieves – although it won't be ready for two or so years. Chinese security company, Goodix, is also working on beating potential hackers by developing a biometric system that uses infrared and a fingerprint sensor to scan the print and analyze underlying tissue and even your pulse.

The best advice though is to stop flashing your digits for all to see and plastering them across the Internet. Unlike passwords, fingerprint technology is a lot harder to change once it’s been hacked.

As Echizen told Sankei Shimbun: “If someone hacks your password, you can change it, but you’re pretty much stuck with the fingerprints you were born with.”