Are you a strict, obedience-oriented parent, or are you more of a liberal, independence-fostering mother or father? If you’re more the former than the latter, then science may have some bad news for you – your authoritarian tendencies are turning your children into liars.

According to research by Victoria Talwar, a renowned expert on children’s social-cognitive development at McGill University, strict parenting tends to result in offspring that really know how to deceive. By producing an atmosphere of inevitable punishment for any wrongdoing, the children of these parents learn how to lie in order to escape any punitive measures for their nefariousness.

As will be explained by psychotherapist Philippa Perry to BBC Radio 4 this week, Talwar and her colleagues developed a test designed to identify effective young liars called the “Peeping Game.” Taking her test to two West African schools – one with relaxed rules and one with harsh disciplinary regimes – the pupils were asked to guess, without looking at it, what object is making a noise behind them.

Importantly, the last object makes a noise that is very different from any sound it could actually produce. For example, a baseball would make a squawking noise. If any children knew what this final object was, they were clearly taking a cheeky peek at it when unsupervised.

During the experiment, the supervising adult leaves the room, and upon returning, asks the child two questions: what the object was, and if they peeked at it. Talwar discovered that the more relaxed school showed a distribution of liars and truth-tellers similar to that found in many western schools. However, in the strict school, the children proved to be extremely rapid and effective liars.

Fearing punishment, the lying children have to become good at warping the truth. Ironically, draconian parenting, or teaching, produces the best prevaricators. 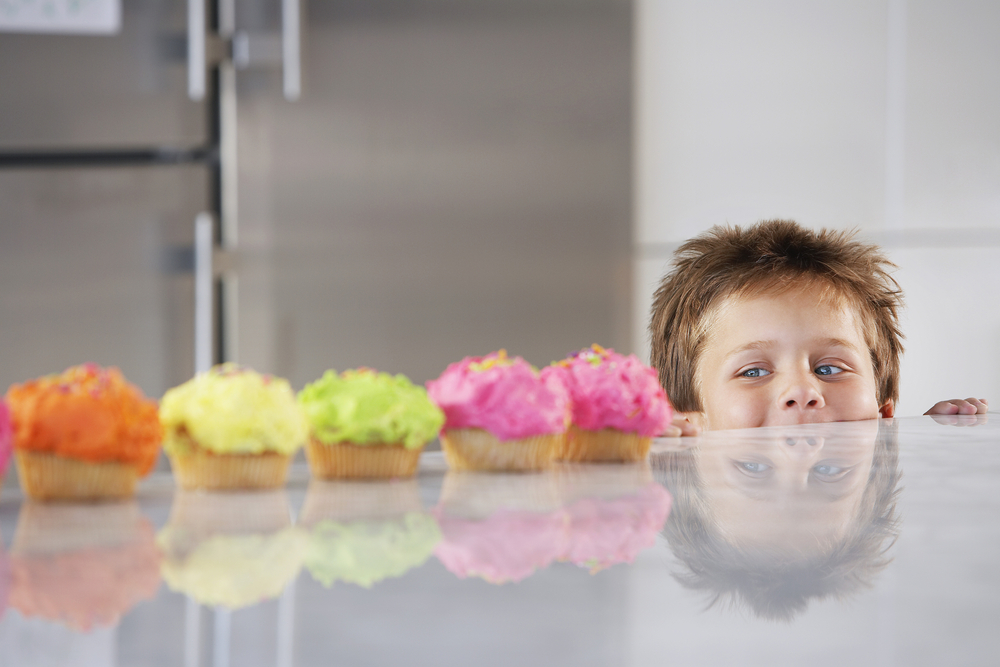 If your son or daughter is good at covering their tracks, they're probably quite smart. bikeriderlondon/Shutterstock

Herein lies the rub: lying isn’t necessarily a bad thing, regardless of whether a propensity for it emerged naturally or it was nurtured by strict parenting. As Slate pointed out, “When kids lie, it’s not a sign that they’re on the road to delinquency – it’s a sign that they are developing important psychological skills.”

Indeed, there are links between a child’s cognitive abilities and their ability to deceive. Not only does it demonstrate their ability to think non-linearly, but it also shows that they must have a pretty good working memory if they can keep their lies, as well as their facts, straight.

According to a developmental model of lying conceived by Talwar and her colleagues, children around the age of two begin telling primary lies. These fibs are designed to conceal errant actions but do not take the mind of the interrogating parent into consideration, and are often unconvincing.

By four years of age, secondary lies appear. These are personalized to acknowledge the accuser’s personality, behavior, and mindset, and are more plausible than primary lies. Tertiary lies emerge at the age of seven or eight, which merge lies with facts in order to create believable stories.

The earlier these stages of lying appear, the more likely your child is smarter than the average toddler. Effective lying is a sign of emotional intelligence, a facet of speech and body language that involves a degree of empathetic manipulation, of Machiavellian intuition. If your children lie, and they lie well, they are likely to grow up to be intelligent and successful. They can separate fact and fiction in their heads better than most.

So fret not, parents – you could have a little creative genius on your hands. You could, of course, also have a tiny supervillain, so tread lightly. 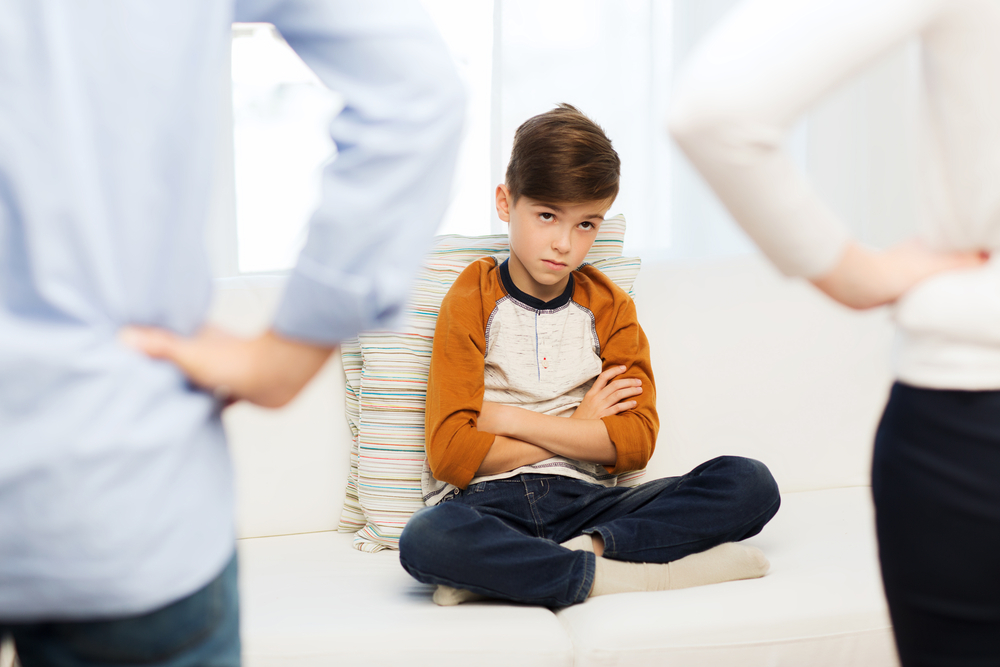 Lying isn't just the child's fault - it's your fault too. Syda Productions/Shutterstock