Oscar Wilde once said that life imitates art, and science and engineering is often no exception to this. Science fiction certainly provides science types with plenty of inspiration for inventions, including holograms, teleportation, and even sonic screwdrivers.

Star Trek’s all-purpose medical device, the Tricorder, has also inspired a fair few people to recreate its near-magical ability to instantly diagnose a patient. As it happens, the non-profit X-Prize Foundation were so keen to get one invented that they started a global competition to see if any mavericks would succeed.

Rather remarkably, one team has emerged victorious in their endeavor. A family-led team from Pennsylvania, appropriately named Final Frontier Medical Devices, have bagged themselves a sum of $2.5 million, with a second-place prize of $1 million going to the Taiwan-based Dynamical Biomarkers Group.

The objective of the Qualcomm Tricorder XPRIZE competition was to create a lightweight, non-invasive, handheld device that can identify 13 health conditions (12 diseases, and the very absence of disease) in 90 minutes to 24 hours with no additional help or counsel from medical professionals. Five vital health metrics, like heartbeat and respiratory function, were also required to be constantly monitored.

The winning team's device is "more advanced" than the fictional version. XPRIZE via YouTube

Beginning in 2012, 10 teams originally made the cut from an original starting point of 312 groups from 38 countries. Two finalists were announced last December, and six total were honored at the prize-giving ceremony in Los Angeles.

The team behind the winning design was headed by brothers Dr Basil Harris, an emergency physician, and George Harris, a network engineer. They came up with “DxtER,” a device infused with artificial intelligence, entire funded by themselves and two other siblings of theirs.

Concluding that one device alone was not sufficient to accurately and quickly diagnose various medical conditions in a patient, the team realized that they needed to link it up to a wealth of medical data. 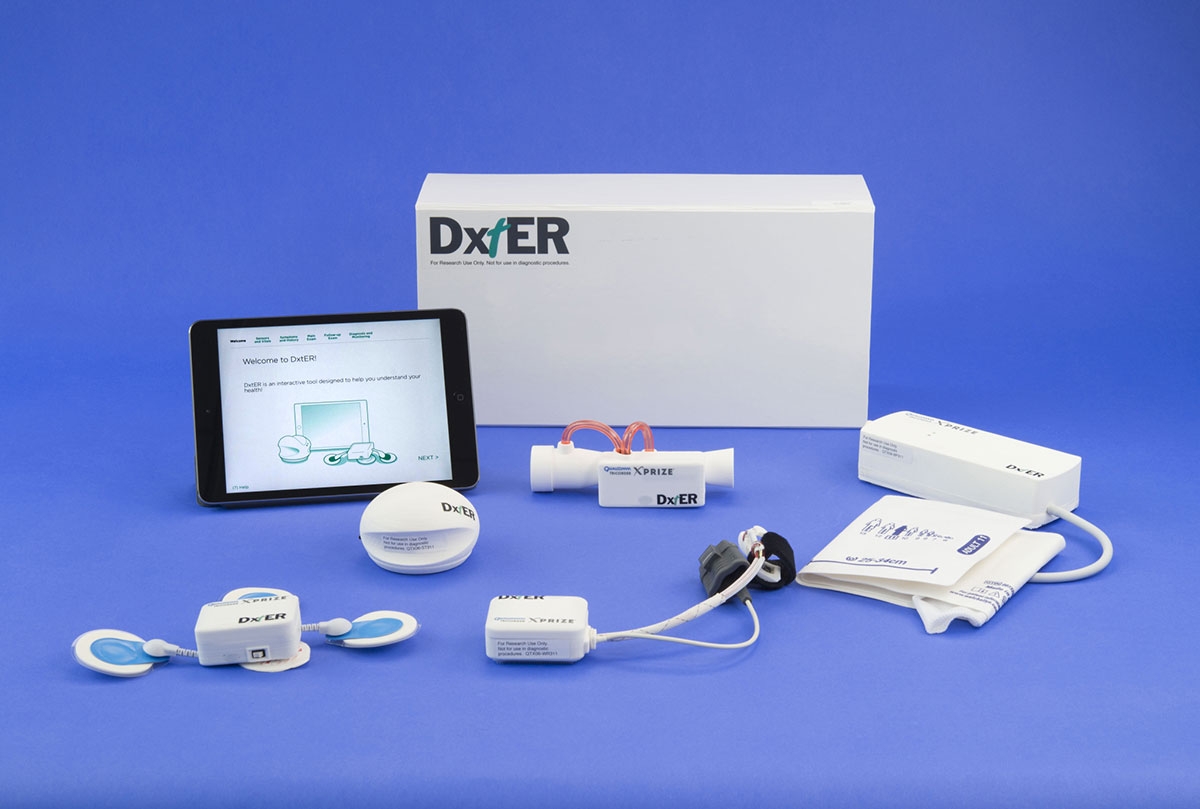 Using a custom built AI, DxtER uses non-invasive sensors to get a baseline health report on the patient while simultaneously comparing and contrasting these states with an encyclopedia of the most cutting-edge medical information from clinical databases.

The AI is complex enough to be able to accurate diagnose all 13 of the required medical conditions long before the 24-hour time period expires. In fact, it can diagnose 34 conditions at present.

“This Qualcomm Tricorder XPRIZE generated a critical mass of diverse and qualified teams, enabling nearly five years of experimentation and iterations, that ultimately resulted in an extraordinary outcome,” Marcus Shingles, CEO of the XPRIZE Foundation, said in a statement.

This is far from the end of the road for the Tricorder, however. The purpose of the competition wasn’t just pure curiosity, but to discover the very best of human ingenuity – to create a genuinely revolutionary and portable medical device.

The team behind Final Frontier, and seemingly the runner-ups, will be given funding and experts to help advance their devices beyond the prototype phase. The Qualcomm Foundation has committed $3.8 million, and they have also requested a proposal for a $2.5 million grant for the University of California, San Diego, to help them get involved too.

The Roddenberry Foundation will also bequeath an additional $1.6 million towards the adaptation of the teams’ Tricorders for actual use in hospitals and developing communities across the globe. A facility in Mozambique will be the first to get to use the devices in real-life situations.

“Creating technology breakthroughs in an industry as complex as healthcare is quite a milestone,” Dr Paul Jacobs, executive chairman of Qualcomm Incorporated, noted. “What these teams accomplished is a great stepping stone to making mobile healthcare a viable option across the world.”

Affordable, portable, and easy-to-access healthcare devices and equipment is all the rage these days, and for good reason – without it, plenty of remote places or conflict zones lacking access to huge funding bodies would be helpless without them.

This competition has created the first versions of exactly the sort of device the medical world has been crying out for. DxtER is indubitably a medical device that will help the world live long and prosper.

Still, that’s not the coolest fact about it. In the original TV series, the Tricorder first appeared in the 2230s. This means that, thanks to life imitating art, humanity has invented one about 210 years ahead of “schedule”. 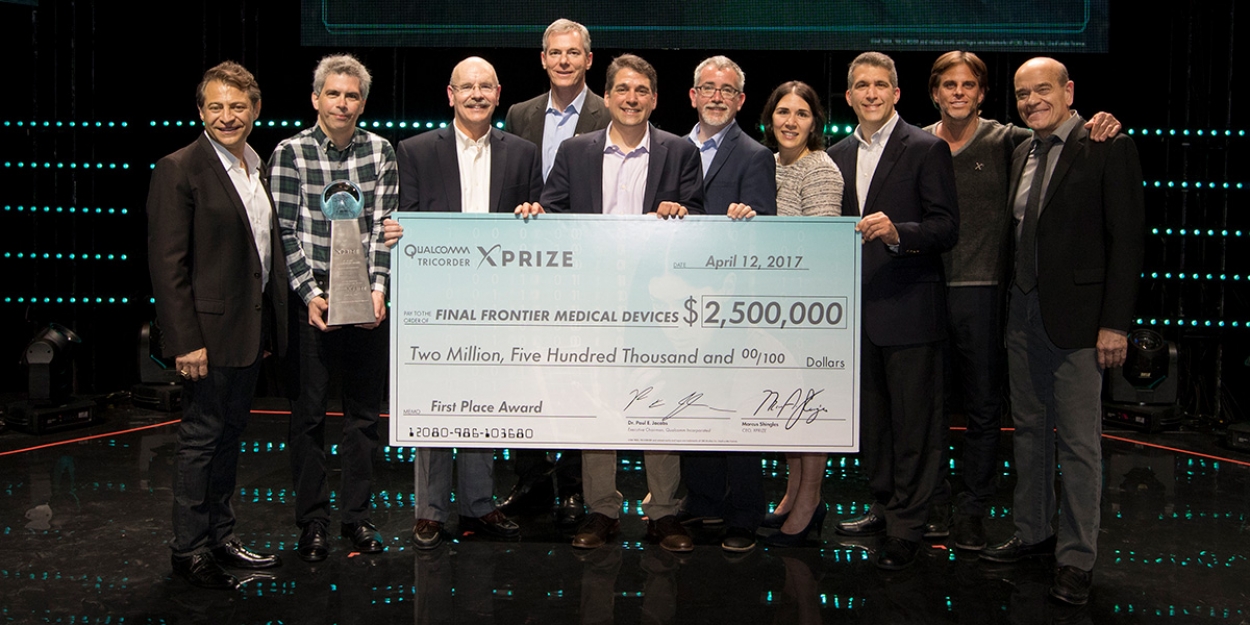 Technology
Woman Trains AI Chatbot On Her Childhood Diaries, So She Can Speak To Herself As A Child