The belief that smallpox, the disease that killed hundreds of millions of people prior to its eradication in 1977, was stalking humanity for thousands of years has been called into question. A child mummy buried in the 17th century has provided scientists with the oldest known DNA from the virus, and in the process cast doubt on what were thought to be much older cases.

Smallpox is thought to have killed between 300 and 500 million people, far more than any other infectious disease. Nevertheless, Dr Hendrik Poinar of the McMaster Ancient DNA Center said in a statement: “Scientists don't yet fully comprehend where smallpox came from and when it jumped into humans.” This makes it hard to know what the chances of a similar occurrence in the future might be.

Some 3,000- to 4,000-year-old Egyptian mummies bear scars that look like smallpox, and accounts of the death of the pharaoh Ramses V are consistent with the symptoms. There are also hints of its presence in India and China in the same era. However, when Poinar studied DNA from a child buried and partially mummified in Vlinius, Lithuania, sometime between 1643 and 1665, he found something that throws those theories into question.

In Current Biology, Poinar and colleagues compare the variola virus extracted from the child with strains collected in the mid-20th century. The scale of the divergence, and what is known about how fast viruses mutate, suggest a common ancestor existed no earlier than 1588. If so, previous infections must either have been from different diseases or from strains of smallpox that somehow died out by the 10th century. Among other things, this challenges the belief that it was smallpox that devastated Native American populations who caught it from European conquerors. 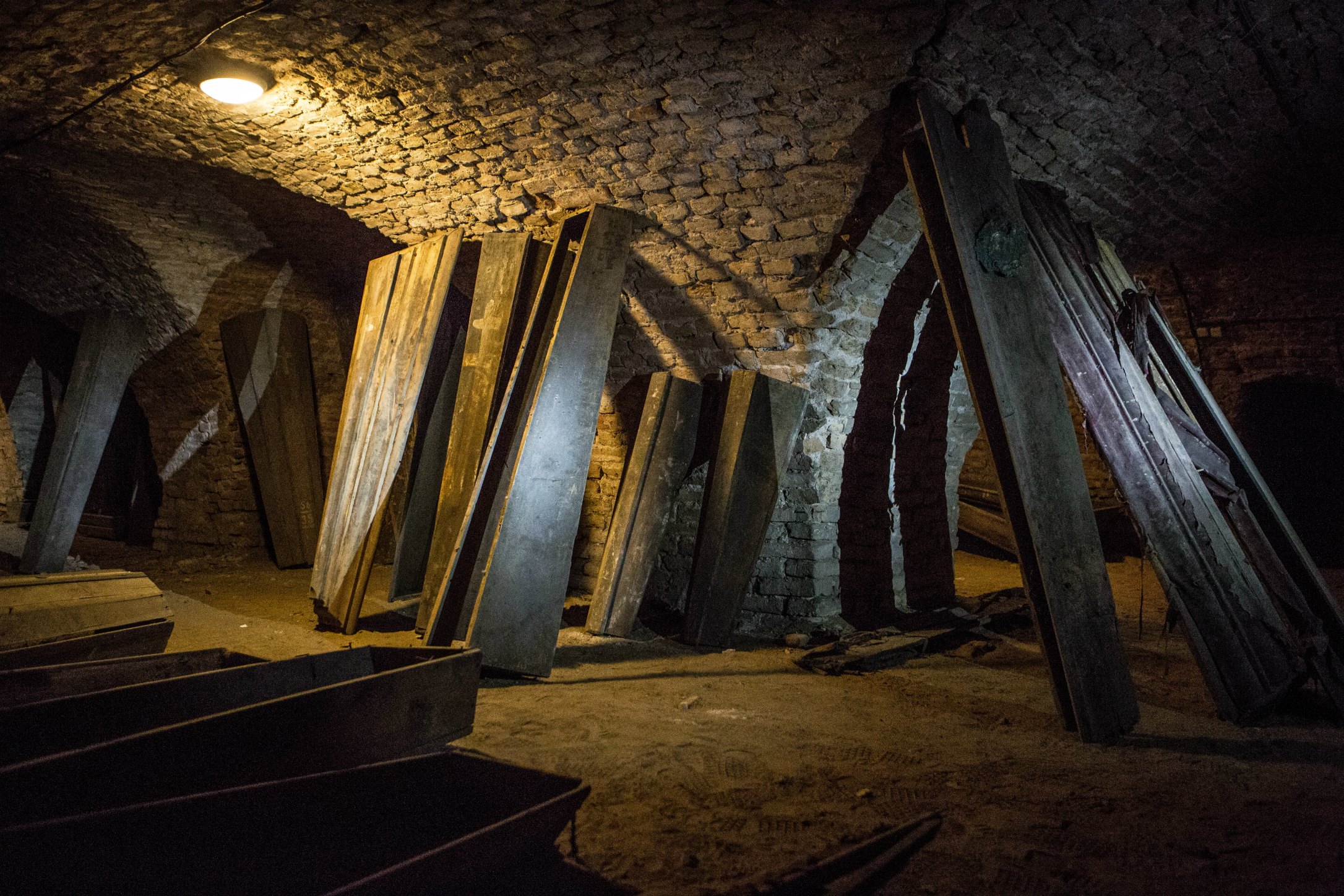 The crypt in which the partially mummified child was found. Not creepy at all. Kiril Achovskij

The paper fails to settle the question of which animal virus mutated to the point where it was capable of infecting, and being transferred between, humans. The two most similar known animal viruses are Tetarapox, which infects gerbils, and camel pox.

The work also helps illuminate the evolution of the virus after the 16th century. Smallpox came in two forms, the lethal Variola major and the less deadly V. minor. The authors believe this split occurred around the time Edward Jenner invented a vaccination at the end of the 18th century, and may have been driven by selection pressures resulting from Jenner's work.

There are concerns that the smallpox virus recovered from past victims could revive the first disease humans wiped out. With most of the world's population now born since the virus was eradicated, and therefore never immunized against it, the consequences could be catastrophic.

Such fears remain for bodies that have been well preserved in very cold conditions, for example Arctic permafrost now melting under the influence of global warming. However, the Lithuanian child poses no threat, having heavily fragmented smallpox DNA incapable of replication. 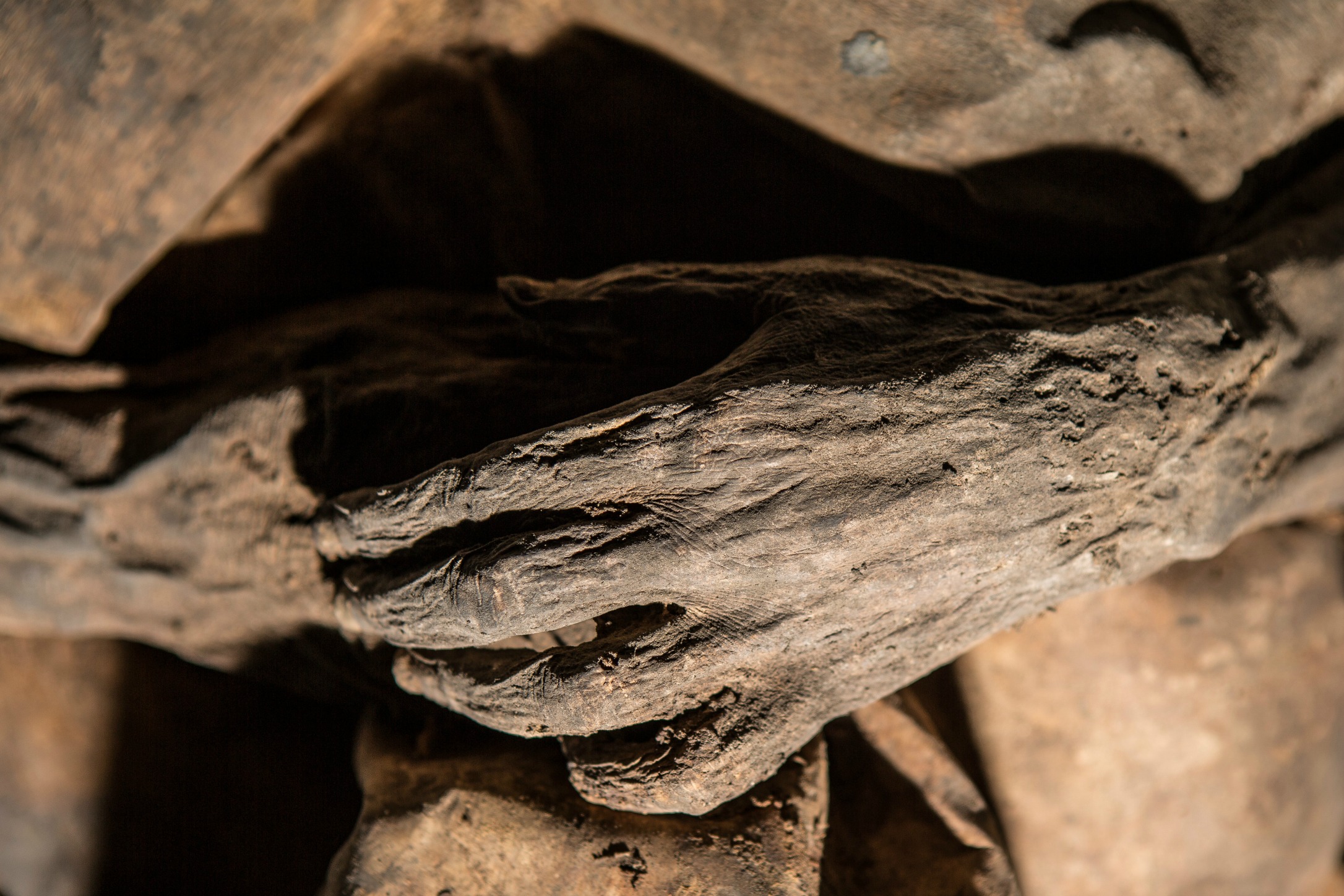