Typically, if you want to sketch out a design, it just sits there on paper. However, a new product is about to hit the market that will bring doodles and drawings to life: a 3D printer pen. A Kickstarter campaign is currently ongoing to bring the LIX 3D pen to the market this fall.

The LIX 3D pen isn’t an entirely novel idea, but 3D printer pens are relatively new. They basically work like little hot glue guns that warm up colored plastic sticks and extrude them out. While the plastic is coming out, the user just moves the pen to create a particular design. The plastic then rapidly cools once it has been put into place, making sturdy objects capable of standing alone. 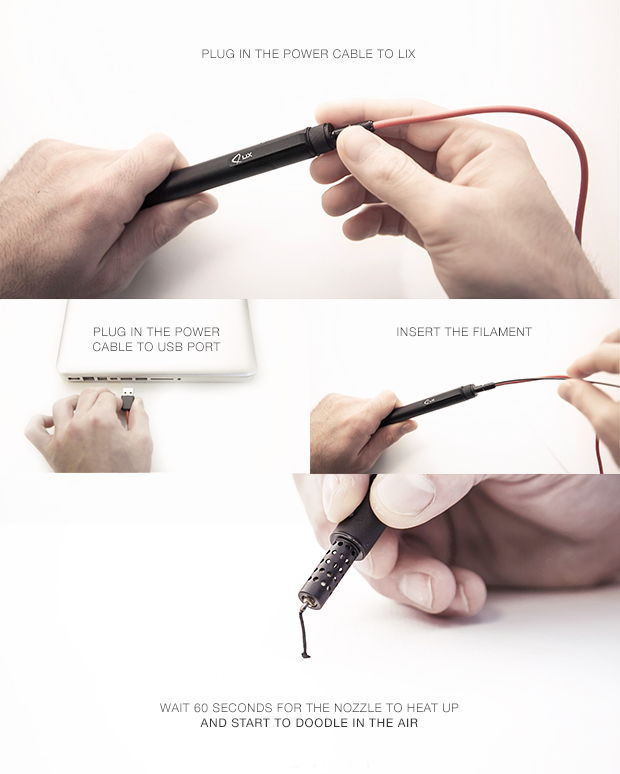 Last spring, 3Doodle became the first 3D pen offered to the public and is still currently fulfilling orders from its wildly successful Kickstarter campaign. The pen weighs about as much as an apple at just under 200 grams (7 ounces). It is about 180 mm long and 24 mm in diameter, which is on the chunky side for a pen.

In comparison, the LIX 3D pen weighs 40 grams (1.4 ounces) and is 164 mm long by 12 mm wide. This much slimmer body feels more like a real pen, allowing the user to have greater control over the designs. It is also powered through a USB cord, which may allow the user to have the pen closer to a computer to reference an idea. In order to make the smallest and most comfortable product possible, each component of the pen was made from scratch instead of using pre-existing parts.

The product is being targeted at professionals such as architects and designers so they can quickly and efficiently make 3D models of their ideas and can alter the creation more easily than with a traditional 3D printer. 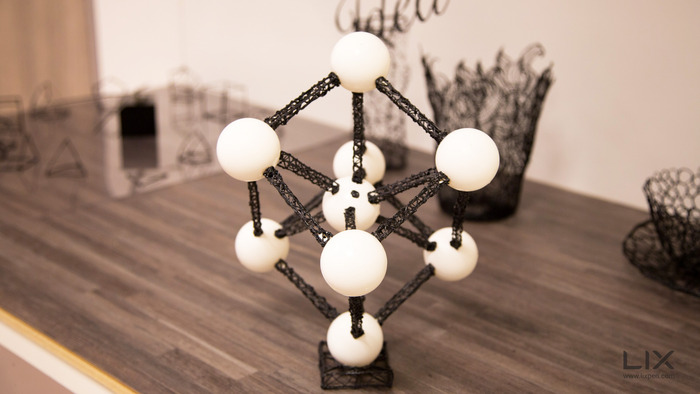 The fashion industry can also put this pen to work, as the plastic can be integrated into clothing or be used to make accessories and jewelry. The plastic is also strong enough to make home decor items such as baskets, bowls, or even design on glass. 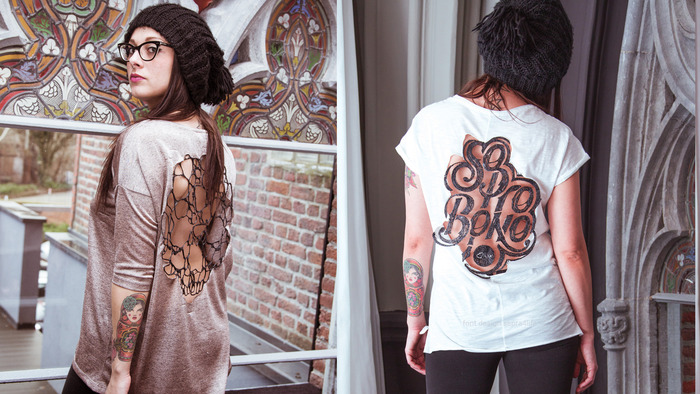 The Kickstarter campaign will run until May 29. Production will begin soon after, and beta testing of the pens will begin in July. Mass production will occur during August and September, and the orders are expected to begin shipping in October.

[All images credited to LIX]