When it comes to science, harnessing energy is arguably what humanity does best. We often focus on the rather remarkable way we can redirect light, for example, to transfer information or illuminate the darkness.

But what of sound? Far from just using it for communication purposes, scientists can use it to deliver drugs, levitate objects, and remotely prize open parts of the human body. If you want to feel more like a superhero or a time-traveling alien, manipulating sound energy might be your way to go.

Speaking of which, early in 2016, a research team announced that they had invented both the “sonic screwdriver” – made famous in fiction by the venerated, long-running television series Doctor Who – and the “sonic gauntlet”. These amazing little prototypes may need a bit more aesthetic refinement, but they’re clearly able to levitate small objects in the air, from ball bearings to nuts and bolts.

These wonderful devices use multiple acoustic wave emitters to “pin” an object in mid-air. By amplifying or reducing the energy of each acoustic wave, the objects can be moved around while stuck in their compressional sonic traps. This way, no matter what angle the sonic screwdriver is tilted to, the objects remain hanging in the air, much in the way bricks don’t.

Oddly, this is far from being the first time that such sound-based levitation technology has been demonstrated. Back in 2006, a rather mad bunch of science types managed to lift ants, ladybugs, and even a few fish off the ground.

The sonic screwdriver. The small object is a polystyrene ball. BristolIG via YouTube

This was achieved using linearly focused sound waves, though – the 2016 study blasted various waves at multiple angles. In a few years, expect small puppies to be dragged harmlessly through the air using even more advanced sonic gauntlets, or even the pair of “sonic tongs” the same research team conjured up.

This is all rather splendid fun, of course, but what practical use does it actually have? Well, consider the fact that this technology could be used to direct drug capsules through the human body without invasively opening a patient up. Cells, liquids, compounds, and living things could be manipulated without physically touching them, which would make contamination a thing of the past.

Incredibly, this type of medical application isn’t just a theory – it has actually been tested in real life.

Back in 2014, scientists harnessing the power of sound was used to treat four patients with malignant brain tumors. A group of emitters used ultrasonic waves to open a hole in their blood-brain barriers, the lattice-like network that keeps harmful substances or pathogens out of the brain but lets useful ones in.

By causing microbubbles within the barrier to contract and expand at 200,000 times per second, the cells there were forced apart, allowing a chemotherapy drug to slip through and reach the tumors. Although ultimately effective, it wasn’t particularly hands-off, so to speak – this trial did require the implantation of ultrasound emitters within the patients’ heads.

However, fast forward to 2015, and the very same technique was used for the very same purpose, except this time there was no invasive procedure. The researchers managed to build what amounted to an ultrasonic screwdriver, meaning that they opened the blood-brain barrier from outside the body and no surgery was required. 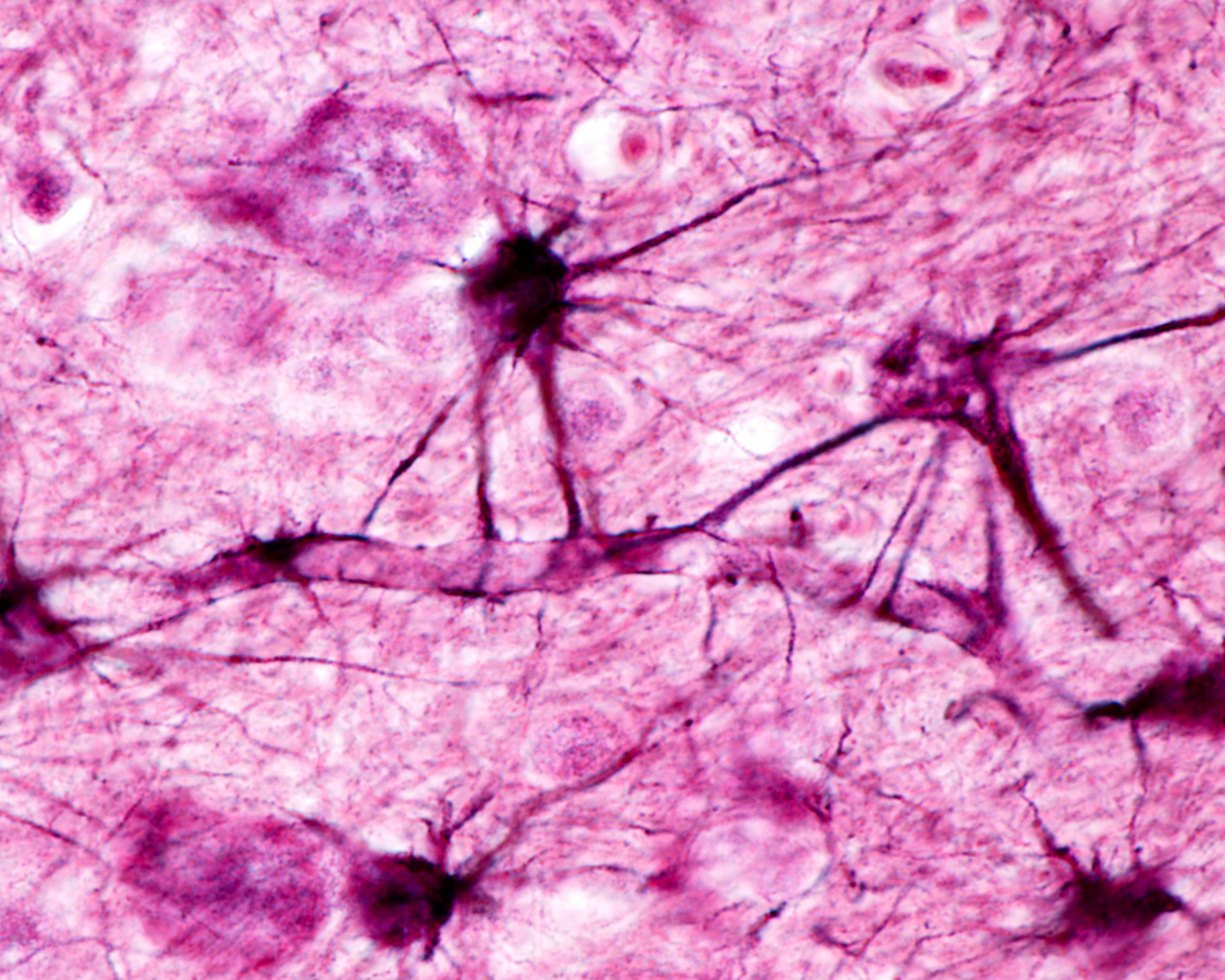 These surface reflected bulk waves, or SAWs, are powerful enough to vaporize liquids almost instantly. This was once again demonstrated by firing them using a novel device named HyDRA (HYbriD Resonant Acoustics), which somewhat resembles a nebulizer used by asthma sufferers. In fact, the HyDRA is much the same as one, but far more efficient at producing the necessary vapors.

Even from this rather small handful of examples, it’s clear that we may have been underestimating the power of sound. Using the careful application of science, researchers have managed to turn science fiction into reality – and if that’s not turning the impossible into the possible, we don’t know what is.