In the world’s best argument to badger your boss for a coffee machine in the office, scientists have discovered a mocha is the best thing to boost your attention span. Yes, that delicious combination of coffee and cocoa is the perfect marriage for motivation, so says science.

Researchers from Clarkson University and the University of Georgia studied the effects of caffeinated and non-caffeinated brewed cocoa on attention span, motivation to perform cognitive work, and feelings of anxiety, energy, and fatigue. Their results, published in BMC Nutrition, showed the combination of fatigue-fighting coffee and anxiety-reducing cocoa was the best combination for boosting attention span.

In the year-long study, the researchers had the participants drink just brewed cocoa, cocoa with caffeine, caffeine without cocoa, and a placebo with neither caffeine nor cocoa, and then tested the effects by evaluating the subjects’ mood and ability to perform cognitive tasks. It was also a double-blind study, so neither the participants nor the researchers knew which substance was being tested.

The tests included watching letters flash across a screen and noting when they saw an “X” appear after an "A". Another saw them completing mathematical tasks, subtracting, and pointing out when odd numbers appeared in sequence. 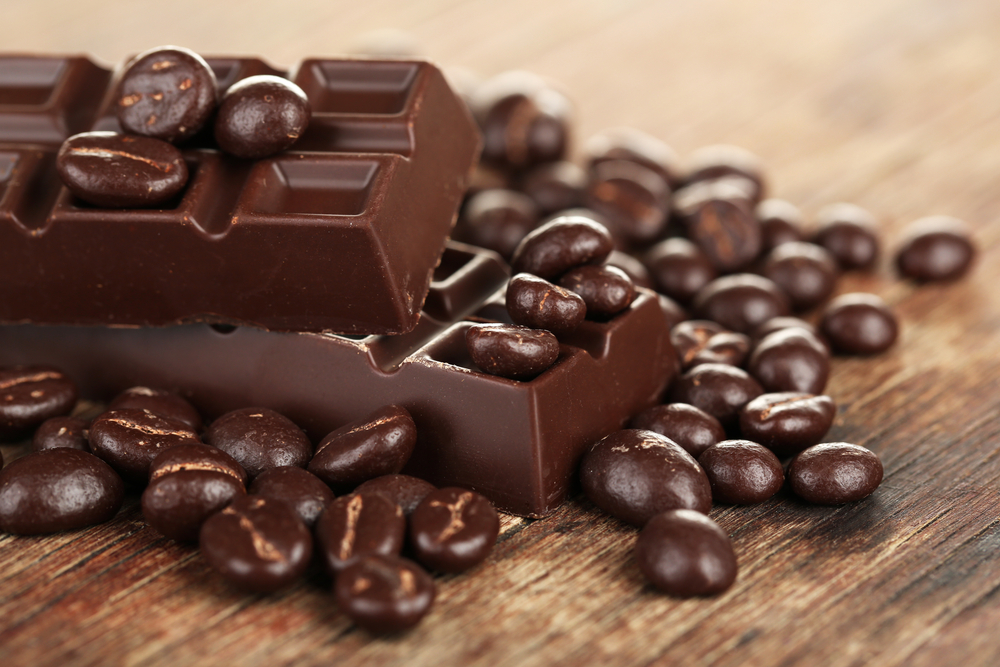 The authors concluded that cocoa alone increases blood flow in the brain, boosting cognition and attention span, and that coffee, a well-known stimulant, when drunk alone can increase anxiety. Together, however, the caffeine and cocoa boost attention span, while the cocoa also acts to reduce the caffeine’s anxiety-inducing effects, meaning a mocha should be your go-to drink when you feel you're starting to flag.

“The results of the tests are definitely promising and show that cocoa and caffeine are good choices for students and anyone else who needs to improve sustained attention,” said Boolani.

“I'll be doing some related and follow-up studies at Clarkson to look at differences in natural vs. synthetic caffeine, and other cocoa studies,” he added. “I'm excited about them.”