A major spanner has been thrown into the works of the leading theory on memory, after researchers discovered that the brain is capable of “silently” storing information, creating ghost-like memories that have no neural signature.

It is widely accepted that two types of memory exist. The first of these is known as working memory, and becomes activated when we process new information, keeping it in our minds and focusing on it to ensure we don’t forget it. This is largely controlled by the hippocampus, where neurons spring into action and fire continuously as we maintain our concentration on whatever it is we are trying to remember.

Long-term memories, meanwhile, are stored in the brain’s cortical regions, and are encrypted into specific neural pathways called engrams that become active only when we retrieve these specific memories.

However, in a new study in the journal Science, researchers report the discovery of a third type of memory, which they are calling “prioritized long-term memory.” The main difference between this and other types of memory is that it doesn't appear to be actually stored anywhere in the brain, yet can somehow still be recalled when needed.

The team used functional magnetic resonance imaging (fMRI) to monitor the brain activity of participants as they viewed a series of words, faces, and shapes. Thanks to a machine learning algorithm, the researchers were able to identify the particular activity patterns associated with each of these stimuli.

They then showed subjects pairs of items, which caused two different activity patterns to emerge in their brains simultaneously. When participants were told to focus on just one of these items and ignore the other, one of these patterns disappeared, suggesting that it had been erased from their working memory. 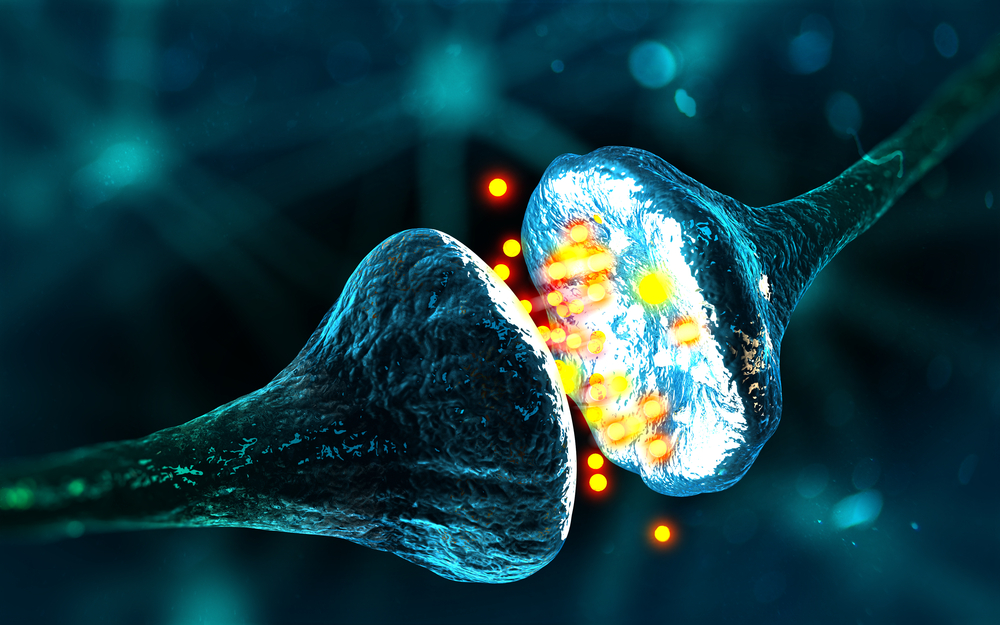 Yet in spite of this, subjects were still able to recall this forgotten item when later asked what they had seen, indicating that it still existed somewhere in their memory even though no neurons appeared to be actively remembering it.

“People have always thought neurons would have to keep firing to hold something in memory,” explained study co-author Bradley Postle in a statement. “But we’re watching people remember things almost perfectly without showing any of the activity that would come with a neuron firing.”

The study authors also found that by magnetically stimulating the brain regions that were associated with these faded memories, they were able to resurrect the activity patterns that had occurred when participants initially focused their attention on these items. This, in turn, caused them to remember these stimuli, even though they were not cued to do so.

While the researchers can’t explain exactly what's going on here, they suspect that some memories are stored via “actively-silent” mechanisms, whereby information is somehow held in the synapses between neurons, even when these neurons are not active.