From the very beginning, it has been one of the most pressing questions in the science of cloning: Do the resulting copies of individuals suffer from advanced aging? Concern crept in when the very first mammal to have been cloned from an adult cell, Dolly the sheep, died at the relatively young age of 6.5 from an illness usually associated with old age.

But now a new study has shown that this doesn’t necessarily have to be the case. By recloning the same sheep that gave rise to Dolly and tracking how the clones have aged over the last eight years, they found that while some individuals did develop mild to moderate osteoarthritis – the same disease that killed Dolly – overall their health was remarkably good when compared with conventionally bred sheep. 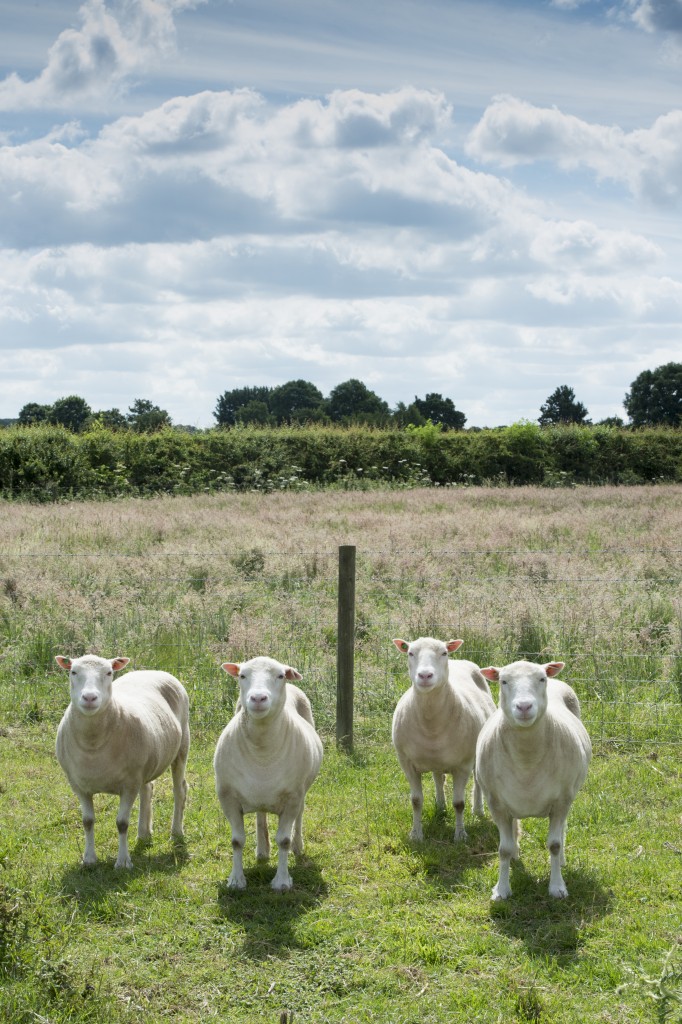 Dolly made history in 1996 when she was the first mammal in the world to be cloned from adult cells using a technique known as somatic-cell nuclear transfer (SCNT). This involves removing the nucleus from a cell taken from an adult sheep, placing it in an empty embryo taken from a second sheep, and then placing it in a third sheep who acts as a surrogate mother. The resulting lamb, Dolly, was then a clone of the first sheep.

“Healthy aging of SCNT clones has never been properly investigated,” explains Nottingham University’s Professor Kevin Sinclair, who co-authored this latest study published in Nature Communications. “There have been no detailed studies of their health. One of the concerns in the early days was that cloned offspring were aging prematurely and Dolly was diagnosed with osteoarthritis at the age of around five, so clearly this was a relevant area to investigate.”

To do this, they took the same cells that produced Dolly and cloned them to create four new clones, named Debbie, Denise, Dianna, and Daisy. In addition to the four “sibling” clones, they also produced nine other clones from other donors. Over the next seven to nine years, the researchers conducted a detailed analysis of the animals' health, assessing a whole range of factors. “Following our detailed assessments of glucose tolerance, insulin sensitivity, blood pressure and musculoskeletal investigations we found that our clones, considering their age, were at the time of our research healthy,” says Sinclair.

There is, however, still a long way to go before the SCNT technique is perfected, but this study helps provide evidence that the method doesn't mean the clones will be born at the same age of the cells from which they were derived. This could have a crucial impact on the use of SCNT to produce stem cells from adults or other cloned animals.

Image in text: The four clones aged no differently than conventionally bred sheep. University of Nottingham