The inventor of the World Wide Web has ridden into battle for, what might be, the last chance to preserve an open Internet in Europe.

Briton Tim Berners-Lee has gathered together nearly half a million online voices to guide European regulators in their advice for the European Union's (EU) laws on net neutrality and to not favor big business.

The Body of European Regulators of Electronic Communications (BEREC) has to prepare a draft set of guidelines, which the EU will use to inform their laws and legislations on how the Internet is regulated. The BEREC had a four-day official consultancy period between July 14 and 18, during which Tim Berners-Lee launched a last effort to urge European regulators to support the everyday Internet user and not “cave into telecommunications carriers’ manipulative tactics.”

In the letter, they wrote: “We – the ordinary users of the Internet – don’t have expensive lobbyists. But we have millions of people – everyday Europeans, startups, investors, small businesses, activists, NGOs, bloggers, independent artists – who have experienced the power of the open Internet first hand and want to protect it.”

The letter concludes: “The Internet has become the critical infrastructure of our time – for our daily life, for our economy, for our democracy. Strong guidelines will protect the future of competition, innovation, and creative expression in Europe, enhancing Europe’s ability to lead in the digital economy. They will ensure that every European, no matter the color of their skin or the size of their wallets, has an equal chance to innovate, compete, speak, organize, and connect online.”

The BEREC’s public consultation period ended on Monday, July 18. But within the four days of the official consultation period, 476,752 people and over 90 entrepreneurs responded to the open letter by signing a petition on savetheinternet.eu urging regulators to close loopholes and preserve net neutrality across the EU.

The EU Regulation currently contains sets of rules that aim to maintain that everyone can have free access to any other point on the Internet without discrimination. However, many advocates of net neutrality argue there are loopholes that can be exploited to favor big business. Berners-Lee’s open letter also stressed this, saying that Internet regulators threaten to sacrifice the public’s access to the open web because they cower to the big telecom companies who have a vested interest. Not only does this jeopardize the principle of the open web, it also has the very real potential to hinder start-ups, small business, bloggers, artists, and activists.

For example, under current regulations, telecom companies can provide “fast lanes” for some websites for a sum of money. Additionally, they could impose “class-based traffic”, whereby telecom companies could discriminate against which traffic has their connection sped up or slowed down, regardless of how congested the traffic is.

The BEREC will process the responses from the letter and publish a final set of guidelines on August 30, 2016. You can stay tuned to the conversation using the hashtags #savetheinternet and #netneutrality on Twitter. 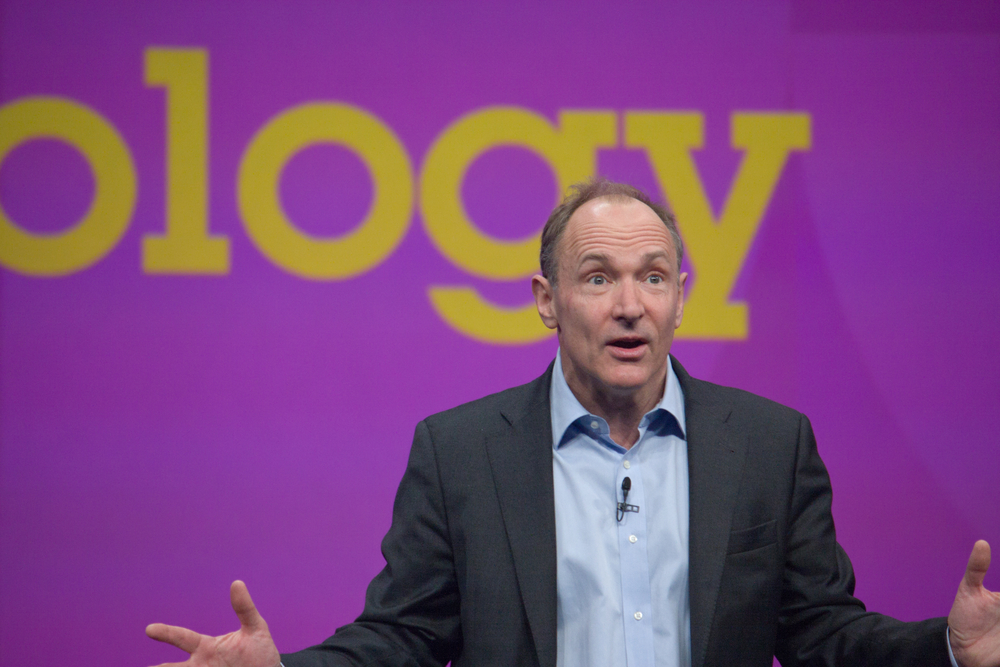