Though many people associate hypnotism with second-rate magicians, the practice is in fact supported by a large number of clinicians and neuroscientists who see it as a powerful tool to hack the minds of patients suffering from psychological and psychosomatic disorders. Yet in order to get the best results out of this strange yet apparently effective trick, it’s vital to know exactly how it effects the brain, which is why a team of researchers from Stanford University has conducted a new study looking at which brain regions are most altered by hypnosis, publishing their findings in the journal Cerebral Cortex.

To conduct their research, the team screened 545 people in order to determine their susceptibility to being hypnotized, using the Harvard Group Scale for Hypnotic Susceptibility. This enabled them to identify 36 people with particularly high hypnotizability scores, who were all selected to take part in the study along with 21 controls who returned extremely low scores.

Using magnetic resonance imaging (MRI), the researchers scanned the brain of each participant while at rest, while recalling a memory and while being hypnotized by listening to a voice recording specially designed to send listeners into a trance.

Explaining the need for this type of research, study co-author David Spiegel claimed in a statement that “hypnosis is the oldest Western form of psychotherapy, but it's been tarred with the brush of dangling watches and purple capes… In fact, it's a very powerful means of changing the way we use our minds to control perception and our bodies.”

Because the default mode network (DMN) is largely responsible for a sense of self-awareness and episodic memory while the executive control network (ECN) controls cognition, the disconnection of these two networks would appear to explain how hypnosis enables people to remain conscious and able to act yet with no ability to reflect on their involvement in these actions.

The second major finding was an increase in connectivity between the dorsolateral prefrontal cortex (DLPFC) and a brain region called the insula, which is associated with somatic function, pain processing, emotion, empathy, and a sense of time. This, the researchers say, could explain how hypnosis enables people to overcome or manage pain.

Finally, the team noted a decrease in activity in a brain region called the dorsal anterior cingulate cortex (dACC), which forms part of the salience network and is involved in “context evaluation”, helping us decide what to focus on and what to ignore. This finding is highly consistent with the strange behavior of people in hypnotic trances, who often appear totally unaware of certain elements of their environment.

Summing up, the study authors claim that no brain areas are actually shut down during hypnosis. Instead, their connectivity is merely altered, with some becoming separated and some becoming integrated. As such, they claim that their research “reinforces the idea of hypnosis as a different state of consciousness, rather than a reduced level of arousal.” 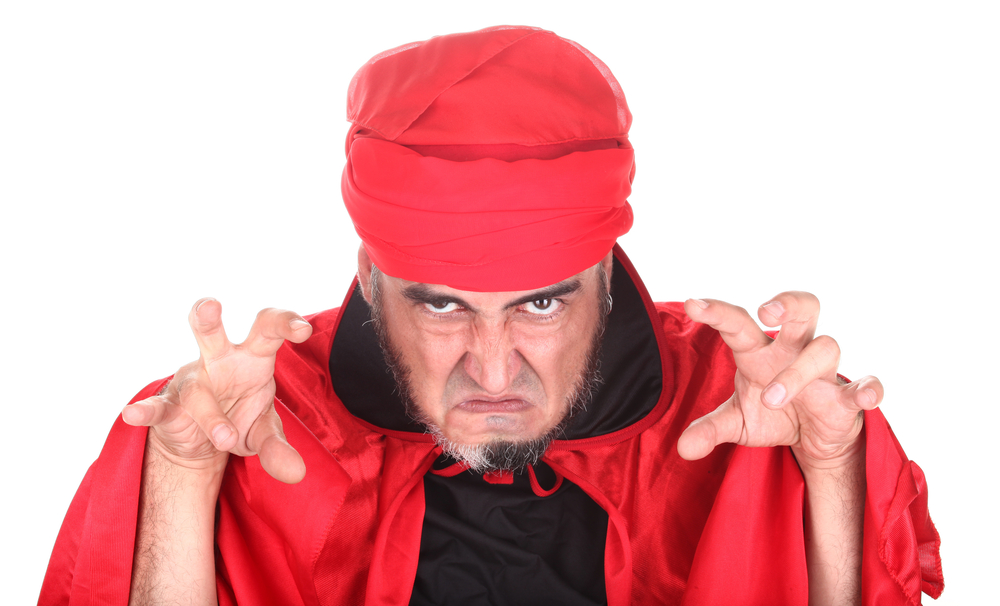 "Look into my eyes... you are feeling very sleepy... you can feel your dorsolateral prefrontal cortex decoupling from your default mode network". Richard Peterson/Shutterstock

TWIS: Google Has Had About Enough Of Our Stupid Questions, We Finally Have An Excuse For Those Post-Revision Naps, And Much More This Week
Humans

TWIS: Google Has Had About Enough Of Our Stupid Questions, We Finally Have An Excuse For Those Post-Revision Naps, And Much More This Week