Residents of the US who suffer from the genetic disease cystic fibrosis have a life expectancy of 40.6 years. Even that is a testimony to improved treatment, since it used to be much less. Canadians with the condition, on the other hand, average 50.9 years. A study of the reasons for the difference has more general implications as well.

Canadians love to point out the superiority of their healthcare system over the American version, one that accounts for much of their three extra years of average life. Still, 10 years is a very big difference – for an American with cystic fibrosis it would mean a 25 percent increase in their life expectancy. In the Annals of Internal Medicine, a team from St. Michael's Hospital, Toronto document the difference in lifespan for more than 50,000 North Americans with the condition and explore the reasons.

The difference is not accounted for from age differences, or Canadians somehow experiencing milder version of the disease. Although higher temperatures have been associated with poorer lung function in some CF patients in the past, Canada's climate can't account for the difference on its own. Instead, the major difference lies in the two nations' healthcare systems.

US citizens with private health insurance had similar survival rates to their Canadian counterparts. Those dependent on Medicaid or Medicare did much worse than those north of the border, however, and people with no health cover at all had truly appalling prospects.

The difference is not about insurance alone. Canada acted on evidence that high fat diets from birth benefit cystic fibrosis sufferers a decade earlier than America, and the positive effects for children who were part of those early programs became visible years later. Canadians with the condition are also more likely to receive a lung transplant than Americans. 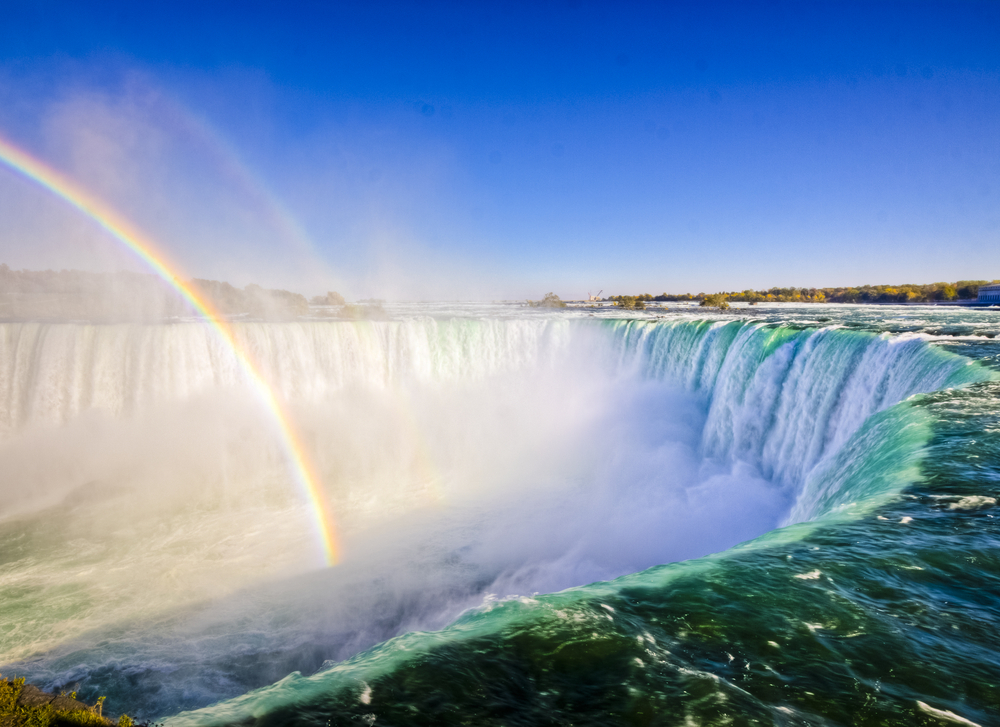 Who would have thought that which side you live on would make quite this much difference. Christopher Gardiner/Shutterstock

They study period ended in 2013, so very little of the effects of the Affordable Care Act (ACA) could be captured in the data. Up to that point, life expectancy had been increasing on both sides of the border, but not to an equal extent.

"Survival has increased in both countries, but Canada began to see greater improvements than the United States starting in 1995, with an even more dramatic increase in the survival rate in Canada noted in 2005," lead author Dr Anne Stephenson said in a statement.

Cystic fibrosis is a genetic condition that interferes with the movement of salt in and out of cells, causing the build up of thick mucus, primarily in the lungs and pancreas.

The authors believe learning what causes differences in survival rates between different locations will help establish best practice for others to copy. Some, meanwhile, might draw a simpler lesson – universal healthcare saves lives.