In an incredible new study, mice with social behavioral deficits similar to those seen in humans with autism were able to overcome their symptoms after eating the poop of healthy mice. The researchers behind the project say this is down to the fact that the autistic mice lacked a particular gut bacteria that somehow altered their brain connectivity, and that consuming the droppings of other mice restored their microbiome.

Inspiration for this research came from the growing body of evidence that obesity during pregnancy increases the risk of autism in human babies. To try and determine why this is the case, researchers from the Baylor College of Medicine induced obesity in female mice by feeding them a high-fat diet for eight weeks, noting that the offspring of these rotund rodents displayed clear social deficits.

When placed in the same habitat as non-autistic mice, however, these youngsters ate the poop of their new cage-mates – a behavior that is regularly seen in mice. Soon afterwards, the researchers noted a reversal in their autism-like symptoms.

Describing their findings in the journal Cell, the study authors explain how this discovery led them to believe that the rodents’ gut bacteria was somehow influencing their social behavior. To investigate, they analyzed the types of microorganisms present in the digestive tracts of both groups of mice, and found that those with autism lacked several key bacteria – a trait they probably developed as a result of their mothers’ high-fat diet and obesity during pregnancy.

In particular, one bacteria called Lactobacillus reuteri was found to be massively reduced in the autistic mice. The researchers therefore decided to add this bacteria to the water of these mice, noting that this, too, led to a reversal of their behavioral symptoms.

As such, the study authors believe that a deficiency of Lactobacillus reuteri, caused by maternal obesity, may be a major cause of autism. To investigate how this bacteria produces behavioral deficits, the team examined the neurological activity of the mice, finding that those with autism displayed decreased activity in the so-called reward circuit of their brains when interacting socially. This appeared to be produced by an abnormally low concentration of a particular hormone called oxytocin.

However, after being treated with Lactobacillus reuteri, oxytocin levels received a boost, resulting in an increase in activity in the reward circuit, and a subsequent disappearance of autism-like behaviors.

The fact that the team were able to seemingly reverse these symptoms using just a single gut bacteria is of course hugely promising, potentially opening the door to new treatments for autism. However, more work is required before we get our hopes up, as lead researcher Mauro Costa-Mattioli explained in a statement: “Whether it would be effective in humans, we don't know yet, but it is an extremely exciting way of affecting the brain from the gut.” 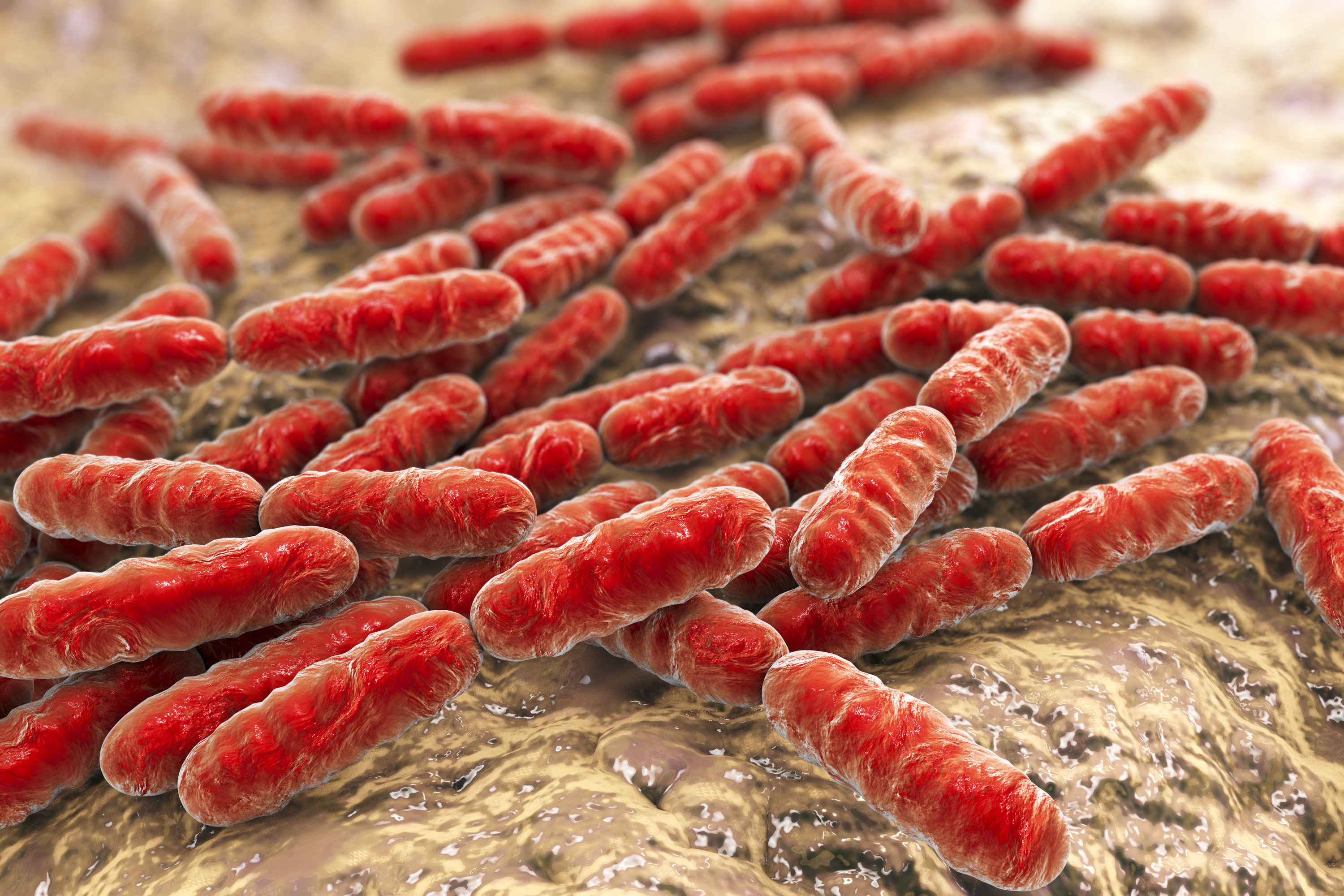 A deficit of Lactobacillus reuteri in the gut, caused by maternal obesity during pregnancy, may lead to autism. Kateryna Kon/Shutterstock