You know that feeling you get when you hear fingernails scratch across a blackboard? OK, nobody has actually done that in about 20 years. How about a knife scraping on a plate, or even polystyrene squeaking as it moves? That automatic cringe response now has a name: “Grima”.

It turns out, the Spanish had a word for it all along, and psychologists are suggesting it should be considered its own distinct emotion.

Dr Inge Schweiger Gallo, a researcher at the Complutense University of Madrid, was inspired by her own personal experience of grima to lead the study on what it means to other people and how they react to it. “For as far as I can remember, I’ve had problems touching foam rubber,” she told New Scientist. “Whenever I have to use it, for example, in packages, I try to ask somebody else to touch it for me.”

Their results, published in the journal Frontiers in Psychology, revealed that it's a distinct emotion, separate from disgust, and that humans can override it, meaning it is not a reflexive reaction but an emotional response. Also, interestingly, though grima is a widely used word to explain this feeling in Spain, there is no equivalent in the English language.

They began the study by asking Spanish speakers to describe what grima means and how it feels to them. The words mostly used were “unpleasant”, “shivering”, “repulsion” and, expectedly, “sounds” and “touch”. They were then asked to compare how grima felt compared to the feeling of disgust. The majority rated grima as more unpleasant.

The researchers then turned to English and German-speaking volunteers, who don’t have a word for this feeling in either language. Instead, the researchers played noises that are known to elicit the feeling and measured the participants’ heart rates. They found that people’s heart rate dropped slightly, then rose quickly before becoming normal again after about 6 seconds.

When they played sounds that had been identified as “disgusting”, the participants’ heart rates showed a different pattern of dropping much more sharply before returning to normal. 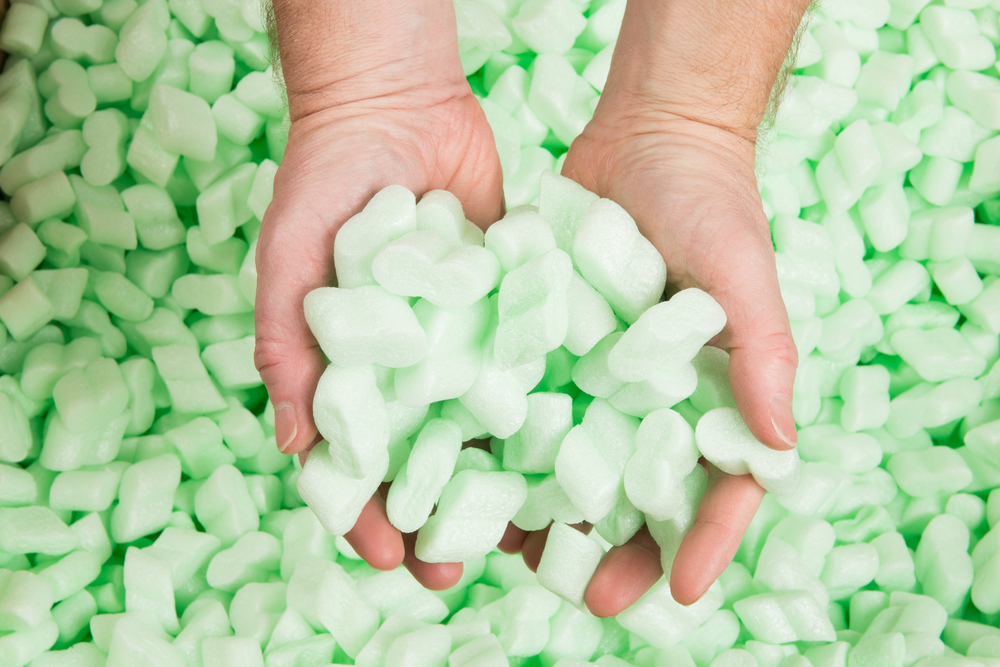 Although grima is mostly associated with certain sounds, it can also be triggered by the feel of certain materials such as polystyrene, cork, velvet, or sponges. photographyfirm/Shutterstock

The researchers hypothesized that the grima feeling was an emotional response, not a reflexive reaction, in that it could be suppressed if the participant chose to. To test this, they instructed just the Spanish-speaking group to try and actively ignore the feeling when they played them “grima” and “disgusting” sounds. These participants rated the grima sounds as less unpleasant than before, but there was no change in their response to the disgust sounds.

The researchers concluded that although “grima” is a similar response to disgust, it should be considered its own distinct emotion because it triggers a different physiological response and can be suppressed by choice.