Addictive drugs affect men and women differently, and a study published this week in the journal Nature Communications may help to explain why this is the case, by revealing that high estrogen levels in females at certain times of the month make them more partial to cocaine.

Previous research has shown that women are more prone to become dependent on cocaine than men once they start using the drug, even though overall cocaine addiction rates are higher in males.

In an attempt to figure out how female sex hormones might influence this strange disparity, researchers used fiber-optic probes to monitor the brain activity of female mice as they were fed cocaine at various points in their menstrual cycle.

The team were particularly interested in looking at dopamine transmission in a brain region called the ventral tegmental area (VTA), which is part of the reward circuit. When we take drugs, taste delicious food, or have sex, dopamine is released in this part of the brain, leading to pleasurable sensations.

Cocaine binds to proteins called dopamine transporters, which suck up any unused dopamine in order to limit its effects. In doing so, the drug inhibits the function of these transporter proteins, so we end up experiencing an enhanced dopamine rush, which can be very addictive. 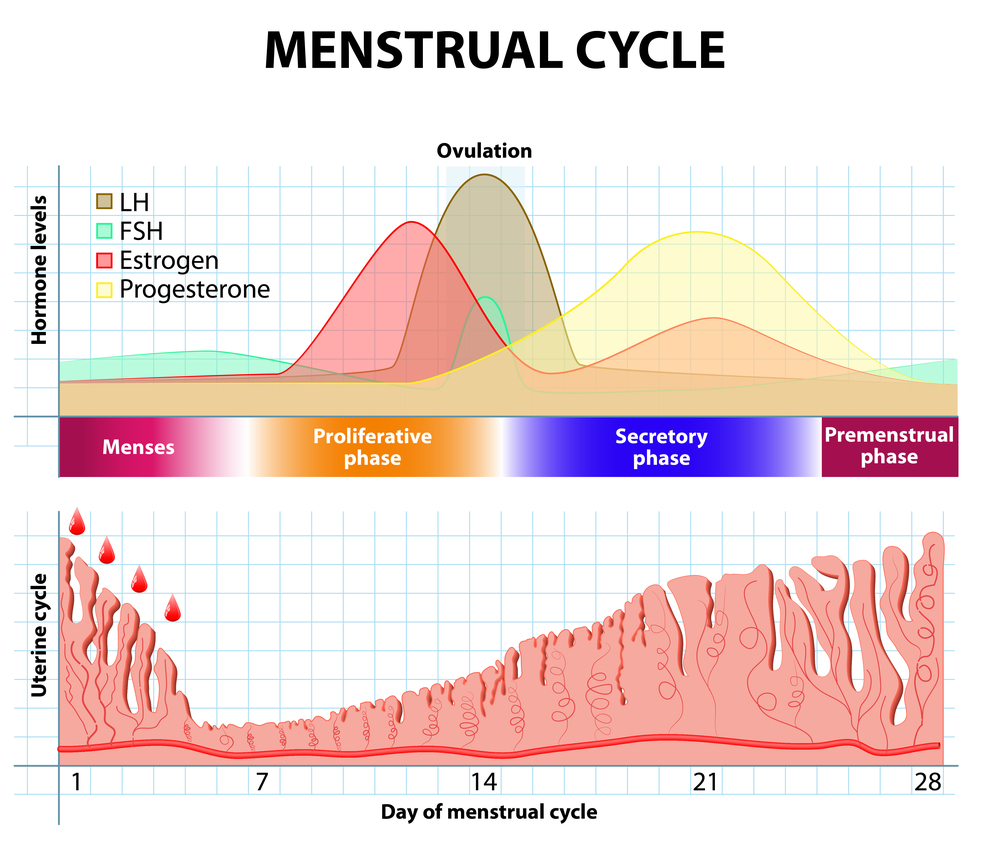 The researchers found that mice tended to show a greater desire for cocaine when their estrogen levels were highest, just before ovulation. At this time of the month, they spent more time hanging around the part of their cage where they are normally fed cocaine, in anticipation of receiving the drug.

Not only was more dopamine released in the VTA of mice with high estrogen levels, but the actual neurons of this part of the brain underwent a temporary change that made dopamine transporter proteins become increasingly prone to the effects of cocaine. As such, taking cocaine at this time of the month caused dopamine to remain in the synapses between neurons for a longer period of time, leading to a greater feeling of pleasure.

While this may help to explain why women are more susceptible than men to drug addiction, particularly when their estrogen levels are high, researchers can only speculate as to why the hormone changes the brain’s reward center in this way.

One possible theory is that by boosting a female’s ability to feel pleasure, it makes them more likely to have sex as their monthly fertility reaches its peak. Another hypothesis is that it increases the desire to eat, enabling pregnant females to obtain the nutrients they need to support their unborn young.