If the Donald Trump masks, maniacal clown costumes, and zombie Ken Bone suits don’t scare you this Halloween, then maybe you should try turning off the lights and catching some sleep. There’s no place quite as terrifying as the dark side of the human mind, where nightmares are spawned.

What produces these depraved nocturnal deliriums, and what purpose they serve, are questions that neuroscientists, shamans, and technicolor dreamcoat-wearers have attempted to answer since the dawn of man. And while the meanings of our nightmares may remain engulfed in shadowy mystery, we are at least beginning to understand why our hidden demons sometimes choose to visit us while we sleep.

What is a nightmare?

University of Colorado School of Medicine associate clinical professor James Pagel told IFLScience that “there’s actually a bunch of different types of frightening dreams occurring at all stages of sleep,” not all of which are classed as nightmares. Night terrors, for instance, tend to strike midway through the sleep cycle, during the deep sleep phase, and have no clear form or plot, but simply cause people to wake up with an intense and unexplainable feeling of fear.

Nightmares, on the other hand, are experienced during the rapid eye movement (REM) phase, which occurs at the end of the sleep cycle. According to Pagel, nightmares are simply “dreams with a frightening story,” and are extremely common, affecting almost everybody at some point in their lives – especially during childhood and adolescence. 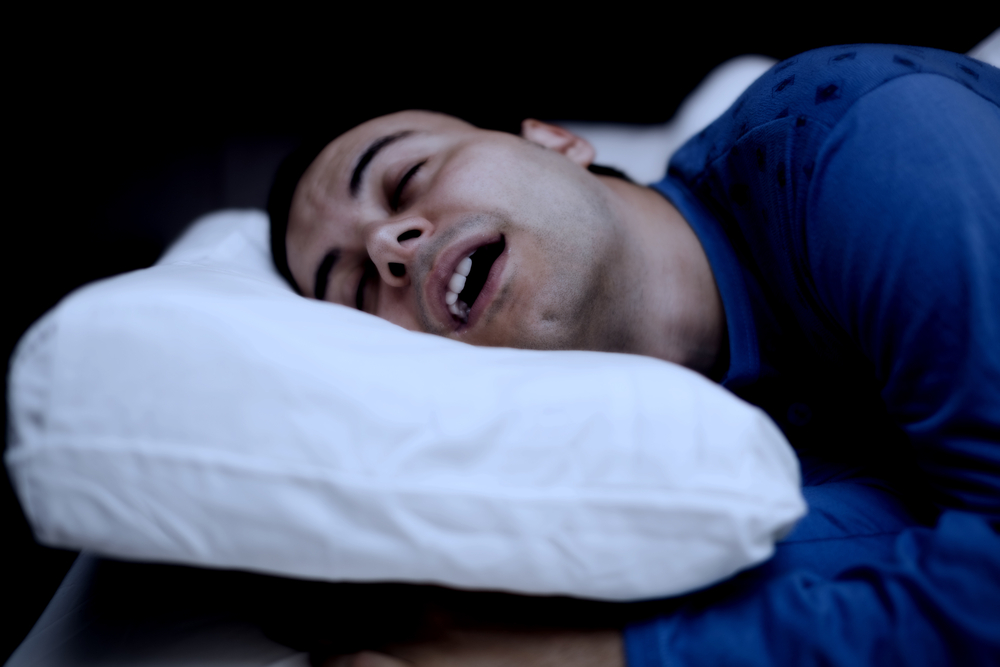 Nightmares occur during REM sleep, which is the final stage of the sleep cycle. Minerva Studio/Shutterstock

According to one study, between 5 and 8 percent of adults have recurring nightmares, while between 20 and 39 percent of children under the age of 12 regularly find themselves plunged into the haunted house inside their minds after lights-out. In the majority of cases this is not a serious problem, as Pagel says that scary dreams are to be expected from time to time, particularly if we have experienced something a little unsettling during the day, like watching a horror movie.

Things can get a little problematic, however, if a person develops nightmare disorder, whereby frequent nightmares stop them from sleeping properly and start to cause them distress during waking hours.

Why do we have nightmares?

Post-traumatic stress disorder (PTSD) has been identified as a major cause of nightmare disorder, as people who have been through major traumatic experiences are often plagued by fear and anxiety even while they sleep. A recent study found that 80 percent of those who suffer from the condition report regular nightmares, while another discovered that 53 percent of Vietnam War veterans often have scary dreams, compared to just 3 percent of the general population.

Medications that disrupt the hormones and neurotransmitters that regulate REM sleep can also lead to terrifying dreams, while people with psychological disorders tend to be particularly nightmare prone as well.

How these conditions turn the slumbering brain into a ghoul-infested realm of terror is not yet fully understood, although abnormalities in neural activity have been observed in people with nightmare disorder. For example, a brain region called the amygdala, which controls fear and learning, has been found to be overactive in PTSD patients who complain of regular nightmares, while some of the brain’s emotion centers, such as the paralimbic system, also often tend to be highly active in those who experience frequent nightmares. 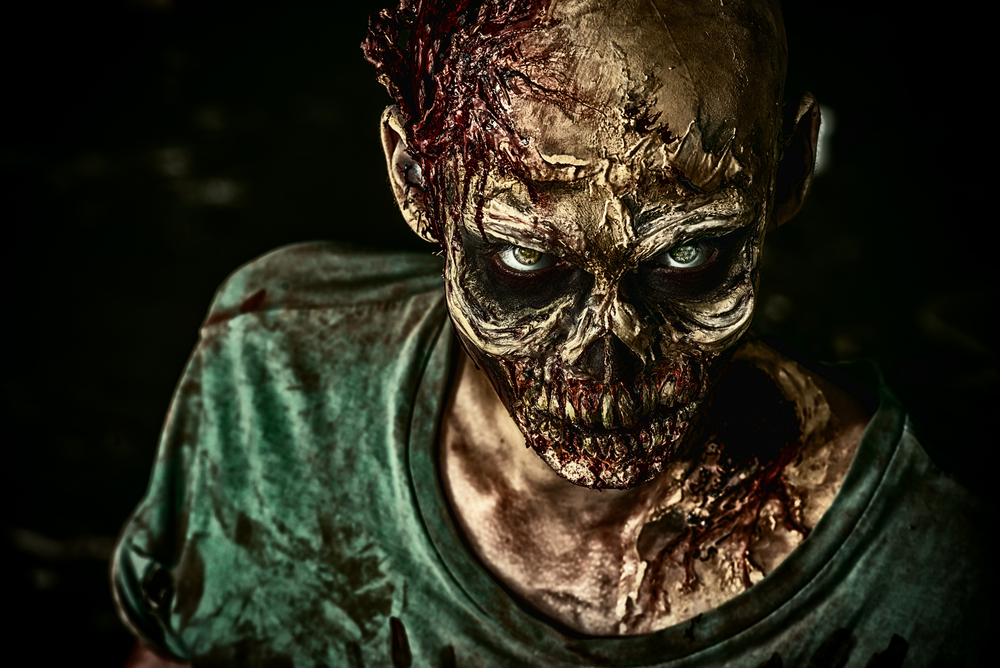 As scary as nightmares may seem, they can't hurt you and can actually help you understand your own mind. Kiselev Andrey Valerevich/Shutterstock

Can nightmares hurt you?

“I think nightmares are wonderful,” says Pagel enthusiastically. “Dreams are basically a cognitive feedback system on how your brain is functioning, and nightmares, more so than other dreams, give you feedback on what’s going on inside your head.” Rather than harming us, therefore, nightmares actually help us to understand our own psyche, and for this reason can actually be extremely beneficial, especially in terms of unlocking our inner creativity.

Because of this, Pagel says that “people with frequent nightmares tend to have more creative personalities, and almost all creative types report nightmares more than others do.”

However, he does warn that having too many disturbing nightmares can also play a part in causing, or at least aggravating, PTSD, which in turn massively increases the risk of a person committing suicide.

On top of this, some people may also suffer from REM behavior disorder, whereby they physically act out their dreams while they sleep. Strangely, this condition is most common among middle-aged men, and arises when a brain area called the pons – which is responsible for paralyzing our muscles while we sleep – doesn’t function properly, causing us to get up and move around. Though you don’t have to be having a nightmare for this to be dangerous, it’s not hard to imagine how dreams about running away from monsters or fighting for one’s life could place sleepers and those around them in serious peril.