There have been some alarming headlines written about the Fukushima Daiichi nuclear plant in Okuma, Japan, over the last few days. So, what’s going on?

“Radiation levels are soaring,” reported Gizmodo. The Guardian said levels were “at their highest since the plant suffered a triple meltdown almost six years ago.” The Japan Times called it a “blazing radiation reading.”

This all stems from an announcement from Tokyo Electric Power Co, or TEPCO, who runs the plant and are leading the clean-up process. The other day, they revealed they had measured radiation levels at Fukushima's reactor 2 – one of three reactors that suffered a meltdown – at 530 sieverts per hour.

To put that into context, the previous high detected around the reactor since the meltdown in March 2011 – when a tsunami knocked out the reactor’s power – was 73 sieverts per hour. An exposure of 4 sieverts is enough to kill a person.

The meltdown at Fukushima was caused when a 9.0-magnitude earthquake off the north-east coast of Japan triggered a tsunami on March 11, 2011. More than 18,500 people were killed, and the backup power supply at Fukushima was destroyed, causing three of its six reactors to fail. About 160,000 people had to be evacuated as a result, with little prospect of ever returning. 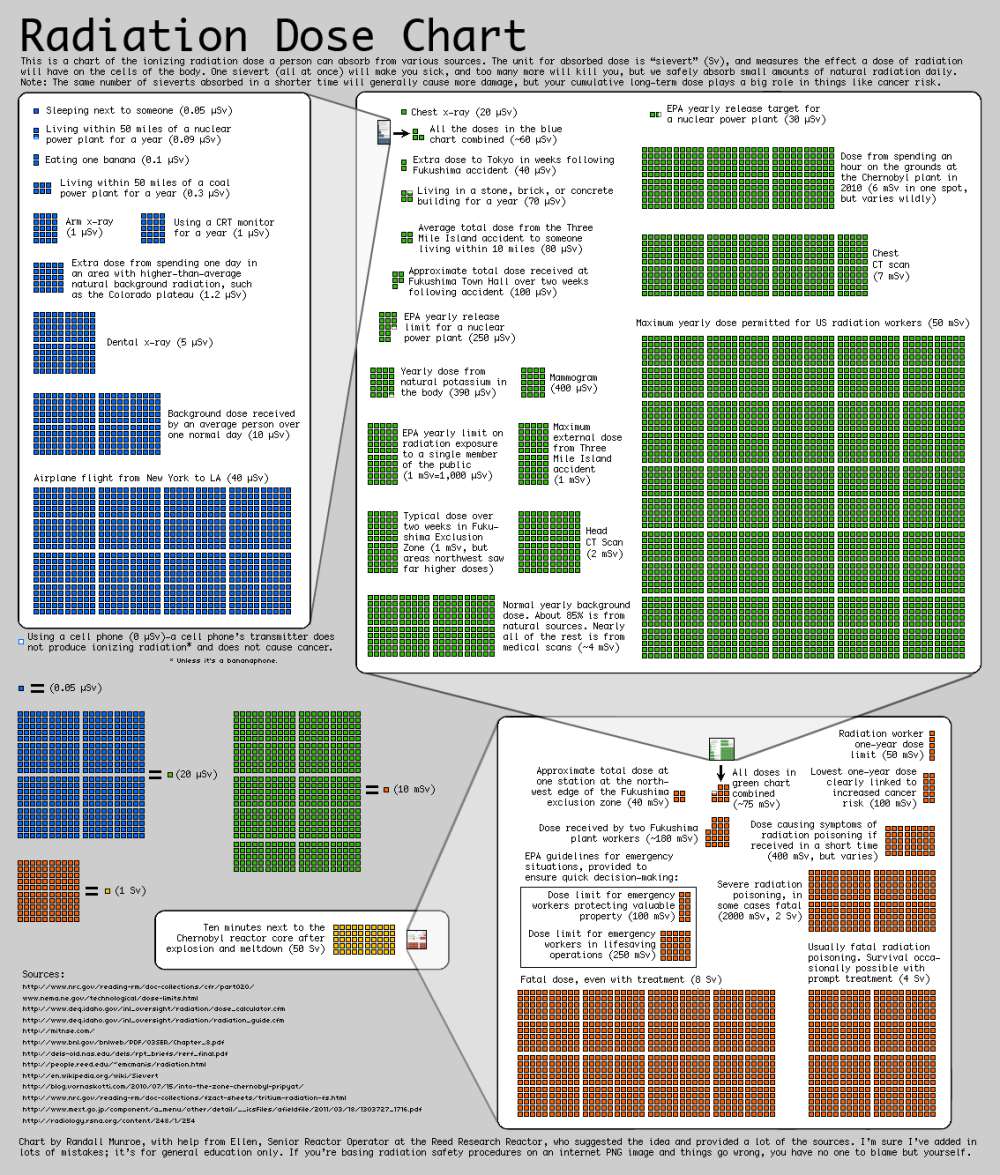 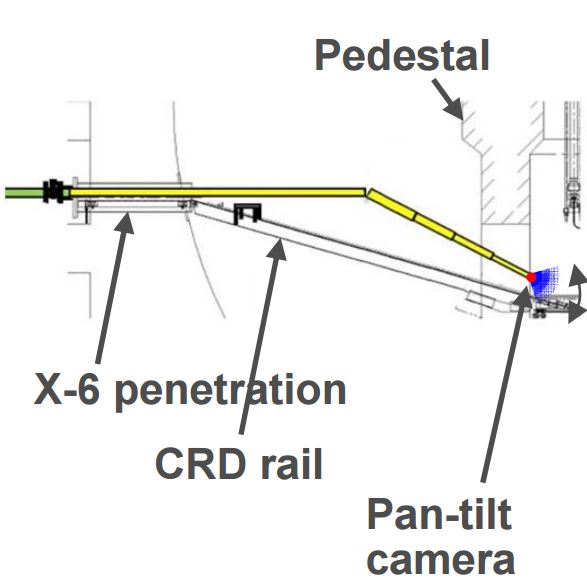 However, the radiation levels at Fukushima are not rapidly rising, as some reports suggest. Rather, TEPCO found an area with higher levels of radiation than they had seen before. To do this, they used a 10.5-meter-long (34.4-foot-long) telescopic arm, examining an area inside reactor 2 called the “pedestal”.

A camera attached to the arm revealed what looks like a grating that had been melted by exposed fuel from one of the reactors. The images show a square hole measuring 1 meter (3.3 feet) on each side, believed to have originated from melted fuel rods from a pressure vessel above.

If confirmed, this would be the first melted fuel found from the reactor – an important step towards decommissioning the plant itself.

“Nuclear fuel in the Primary Containment Vessel (PCV) was exposed to the air and melted from the impact of [the] March 2011 Great Earthquake,” TEPCO noted in a media handout. “As a result of the accident analysis, it was found that a portion of melted nuclear fuel might have been fallen [sic] inside the pedestal.”

While a higher level of radiation has been found inside the plant, levels around it are continuing to fall. This suggests no radiation is escaping from Fukushima into the surrounding environment.

"There are many people wandering around in Japan with radiation monitors and it would be very easy to see if there was an increase in radiation coming from the plant," Professor Gerry Thomas, a radiation expert from Imperial College London, told IFLScience.

Image in text: How TEPCO took images of the "pedestal. TEPCO

An image of the hole inside the "pedestal". TEPCO

To calculate the radiation figure inside, TEPCO looked at the degradation of the images caused by radiation, arriving at a figure of 530 sieverts with a margin of error of plus or minus 30 percent – although even the lower figure is still extremely high.

"The fact that a high value has been measured in an area that has previously not been measured is extremely exciting and important," Dr Ben Britton, director of MSc in Advanced Nuclear Engineering at Imperial College London, told IFLScience. "Measurements in new locations means that we can pin-point hot-spots and understand the nature of the radioactive materials within the reactor complex and to better inform us on suitable strategies for long-term decommissioning and clean-up."

The purpose of this was to plot out a route for a robot the company is planning to send into the reactor. Measuring 70 centimeters (28 inches) long, the stick-like robot called the Scorpion would be sent into areas deemed unsafe for humans.

But the robot is only able to survive an exposure of up to 1,000 sieverts. At 530 sieverts per hour, it would be destroyed in just two hours. Thus, this latest finding is likely to complicate matters even further, not least the large hole in the grating in the robot’s path.

“Much more melted fuel debris is assumed to have settled beneath the pedestal grating on the concrete basemat of the reactor,” noted Safecast. “It was hoped that the Scorpion would be able to provide imagery of this. Not surprisingly, TEPCO is once again revising its plans based on the recent findings.”

Why is this so important? Well, in order to decommission Fukushima, engineers first need to find the melted fuel. There are three reactors this must be done for, with the process expected to take until 2021. The melted fuel from the other two reactors has not yet been found.

Once the fuel has been found, it’s thought it will take four decades to completely decommission Fukushima. The total cost of the project is expected to cost an eye-watering 21.5 trillion yen ($188 billion), which is almost double an estimate in 2013.

In the last few days, there’s been further Fukushima news too, as a 42-year-old man who worked as a welder at Fukushima is suing TEPCO, blaming them for the leukaemia he has since developed. According to BBC News, he is the “first person to be recognized by labor authorities as having an illness linked to clean-up work at the plant.”

So radiation levels aren't soaring, but it’s a grim picture all around really. As the latest announcement from TEPCO shows, the clean-up of Fukushima is going to be anything but easy – and there’s a long, long way to go.