In August, Dr Kevin Dutton of Oxford University ranked US president-elect Donald Trump as "above Adolf Hitler" on a standard scale used to measure potential psychopathy in adults, according to the science news site Phys.org(Hillary Clinton scored pretty highly, too).

But Trump does display some of the symptoms clinicians look for when trying to diagnose psychopaths and sociopaths. (Many psychiatrists and criminologists use the terms interchangeably, but experts disagree on whether the two are meaningfully different.) In fact, most people display some symptoms of psychopathy — superficiality, glibness, promiscuous sexual behavior, etc. — and that does not make you a psychopath.

In a political leader, a few psychopathic traits may not be a bad thing, such as fearlessness, dominant behavior, and immunity to stress. Indeed, psychopaths are found in greater proportions among CEOs. Between 3% and 21% of CEOs are probably psychopaths, according to a study by Bond University psychologist Nathan Brooks. The background rate of psychopathy in the normal population is about 1%.

The standard screening test for potential psychopaths is the Hare Psychopathy Checklist. In the test, a clinician interviews a potential sociopath and scores them on 20 criteria, such as "promiscuous sexual behavior" or "impulsivity." On each criterion, the subject is ranked on a 3-point scale: (0 = item does not apply, 1 = item applies somewhat, 2 = item definitely applies). The scores are summed to create a rank of zero to 40. Anyone who scores 30 and above is probably a psycho.

The test is supposed to be done by a professional psychologist but if you really want to take it yourself — or make a layperson's guess at Trump's psychological makeup — keep scrolling:

(Answer: For sociopaths, the answer to this question is yes.)

2. Do you have a grandiose sense of self-worth? 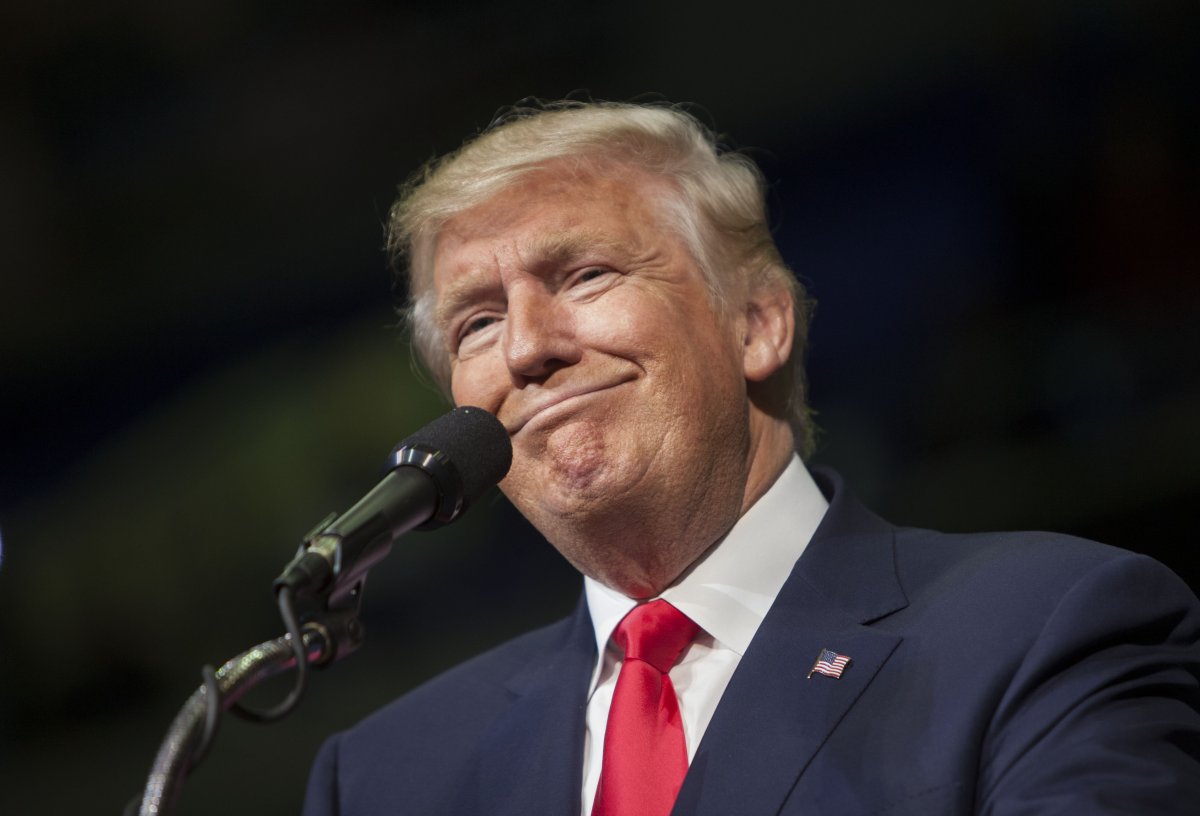 3. Do you have an excess need for stimulation or proneness to boredom? 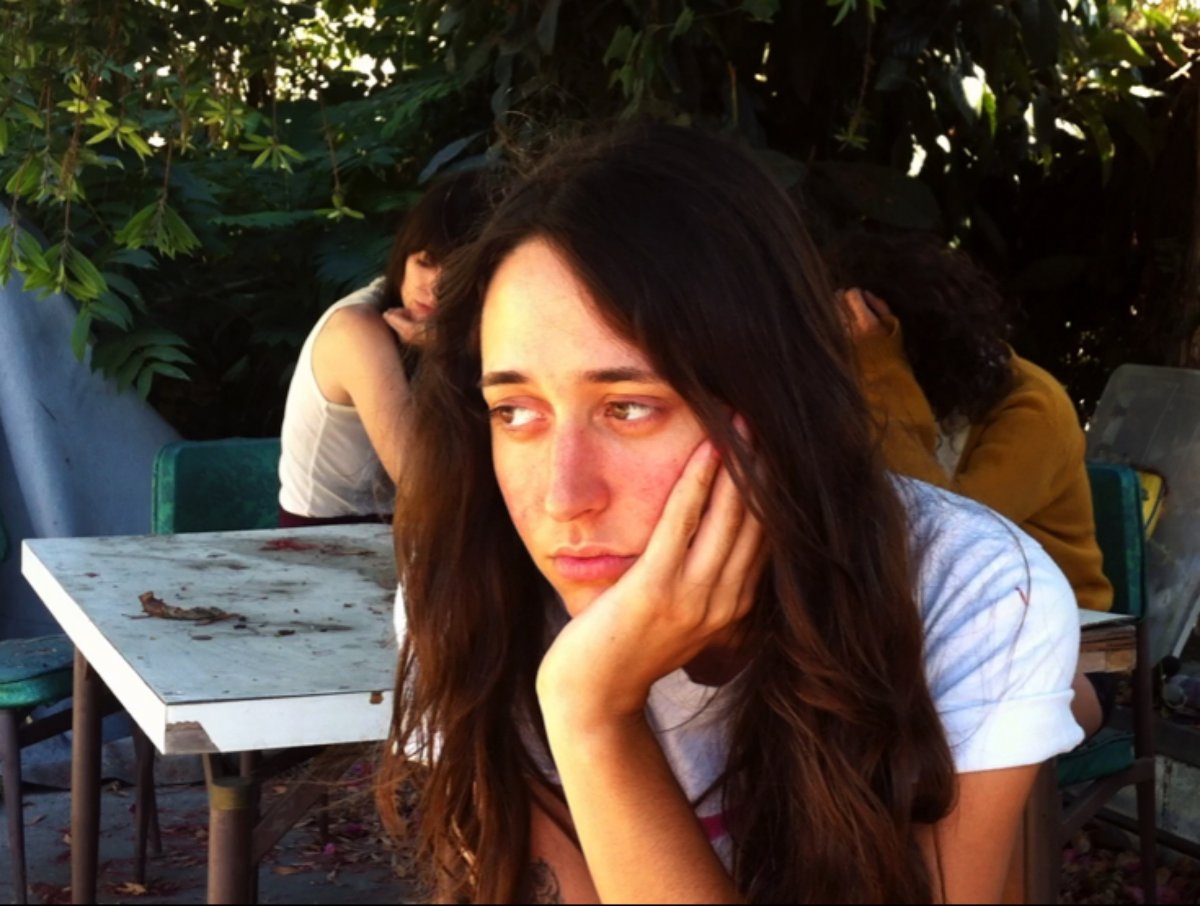 4. Are you a pathological liar? 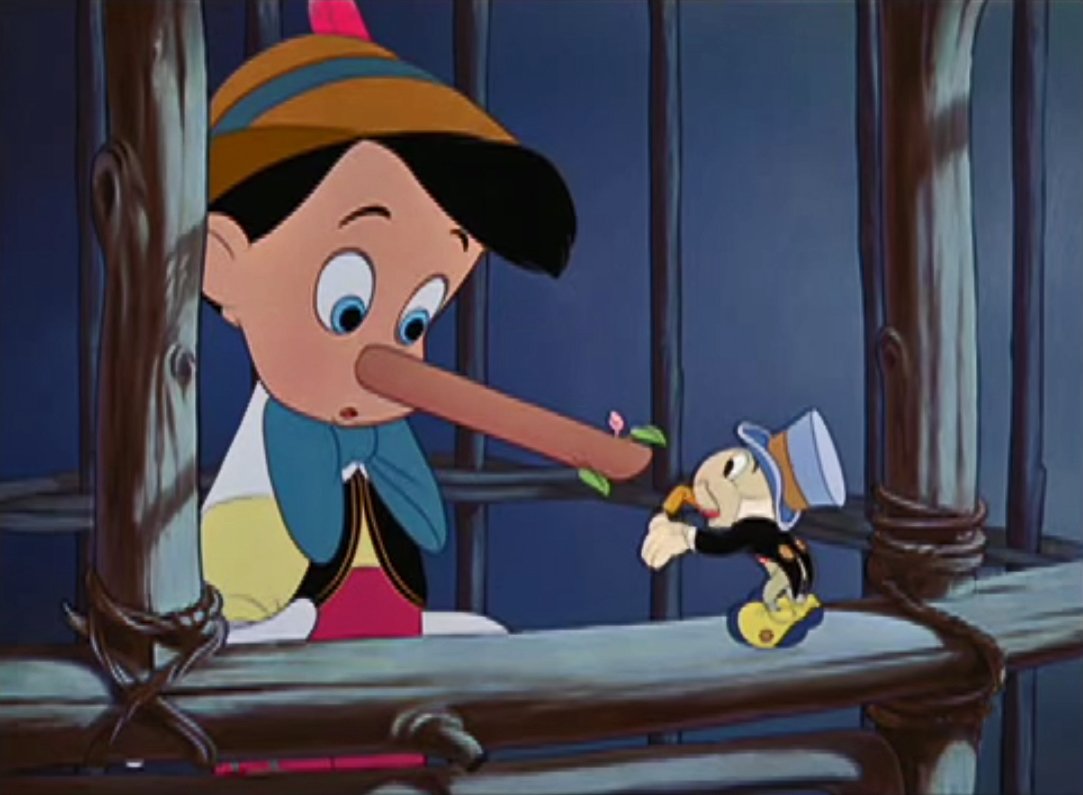 (Psychopaths don't care about the truth.)

5. Are you conning or manipulative? 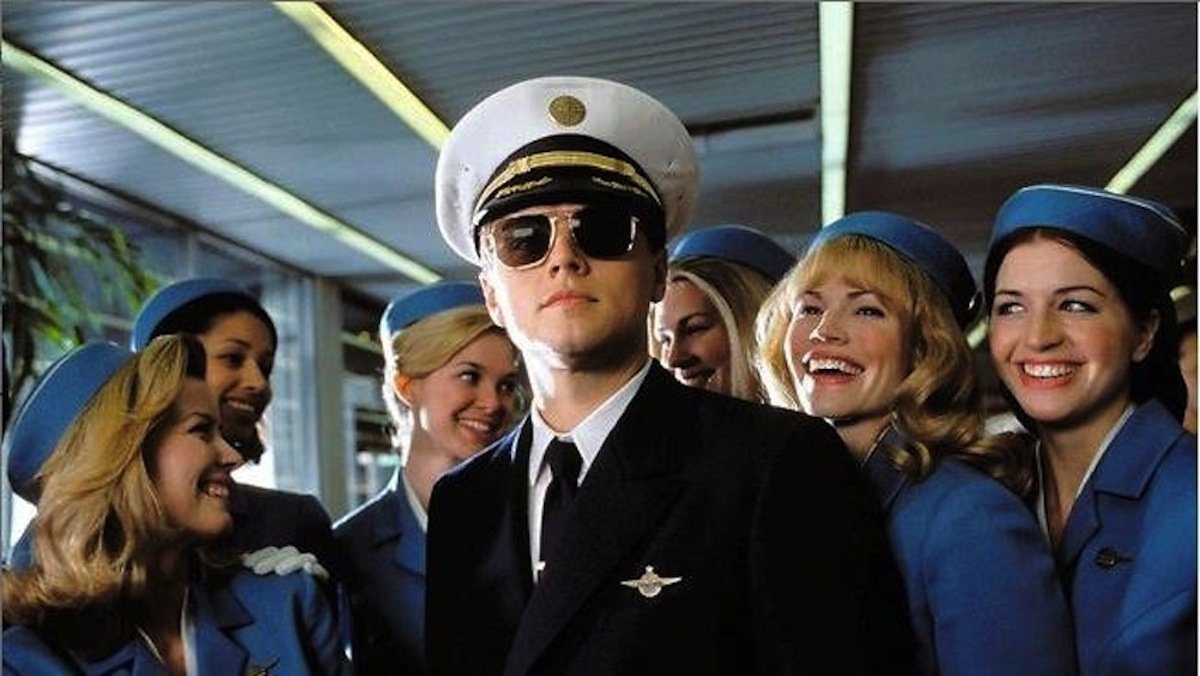 (Psychopaths often believe they can pull the strings of the dupes around them.)

6. Do you display a lack of remorse or guilt? 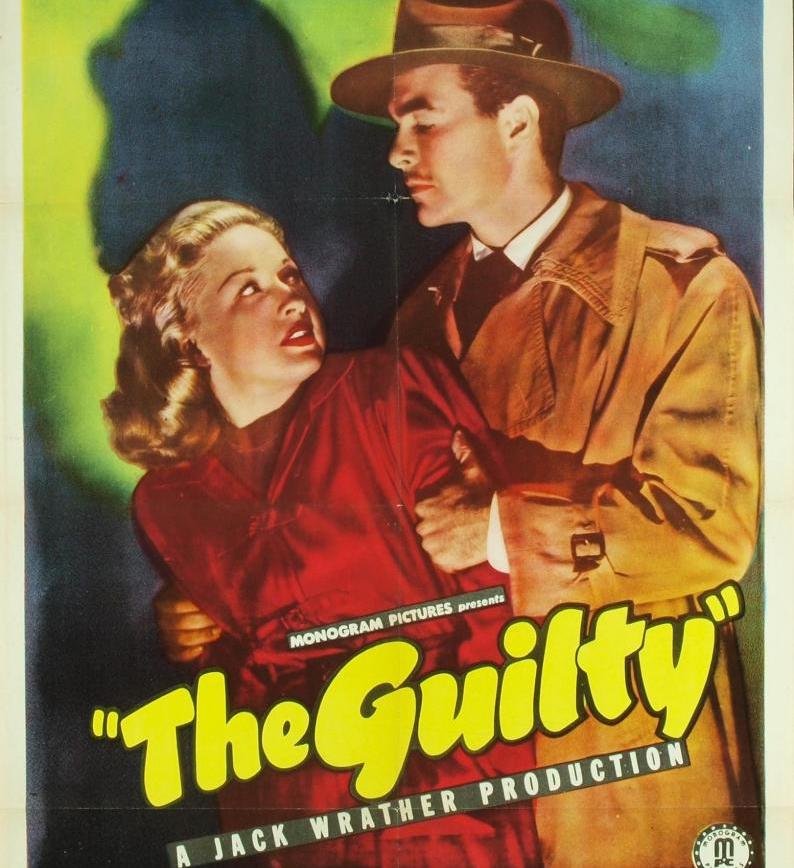 (Psychopaths don't feel bad when they do bad things.) 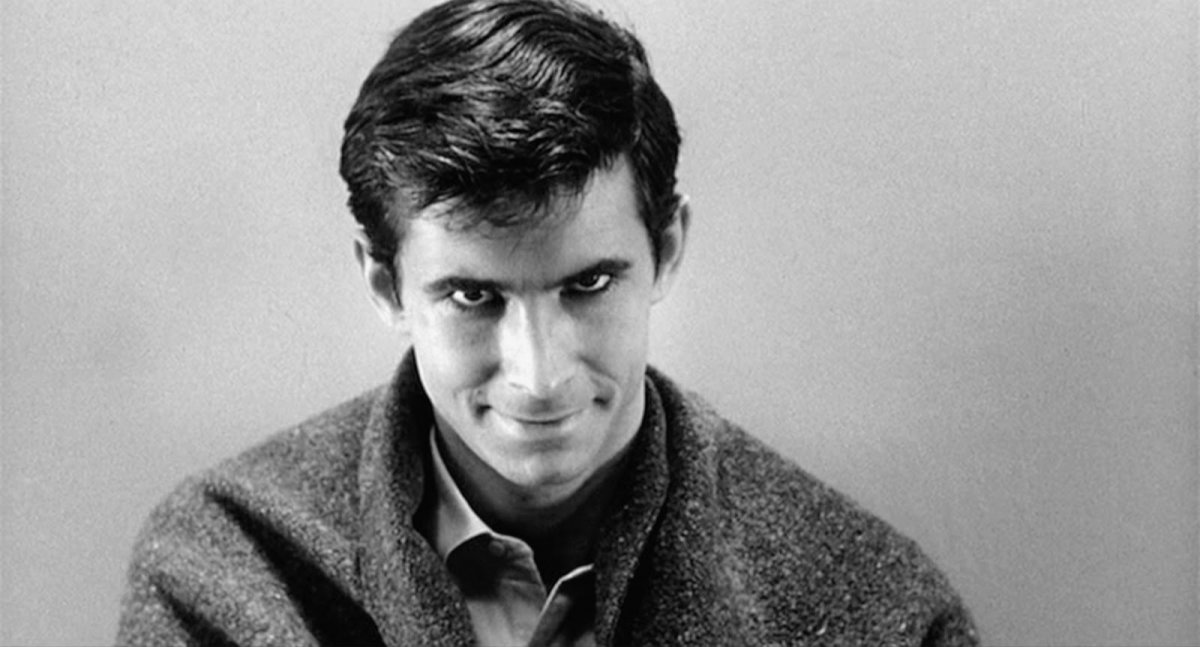 (Psychopaths show a lack of emotions when an emotional reaction is appropriate.)

8. Are you callous, or do you lack empathy? 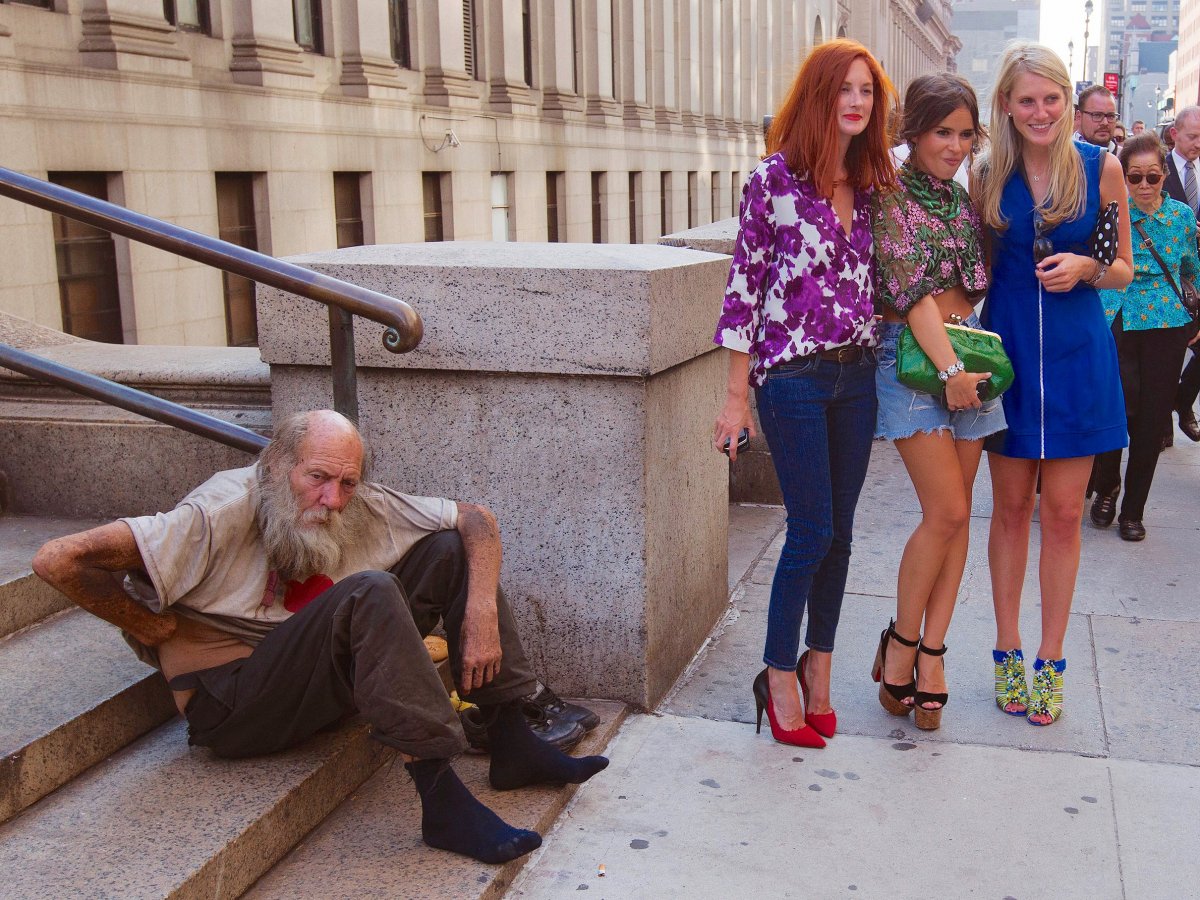 9. Do you have a "parasitic lifestyle"? 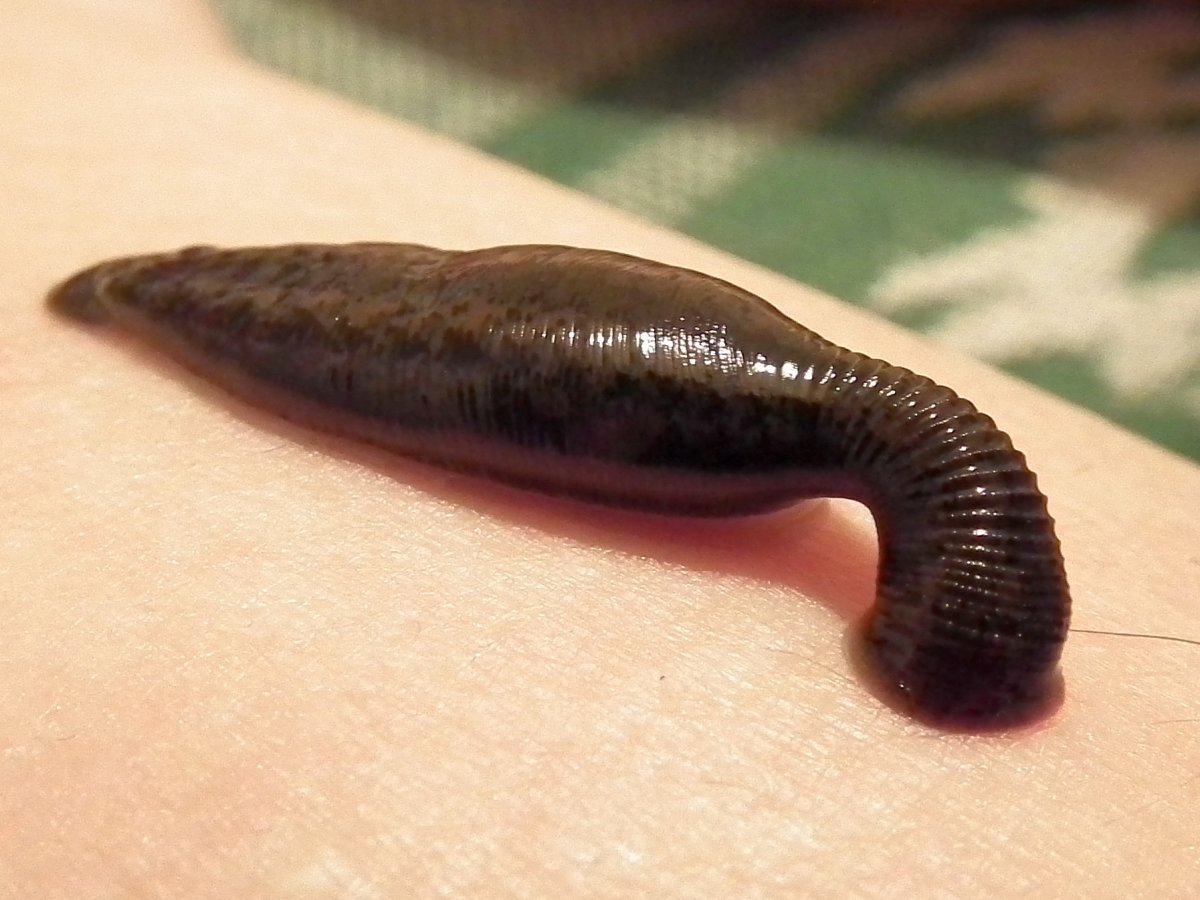 (Psychopaths prefer not to work for a living. They feel it is easier to take stuff from other people.)

10. Do you have poor behavioral controls? 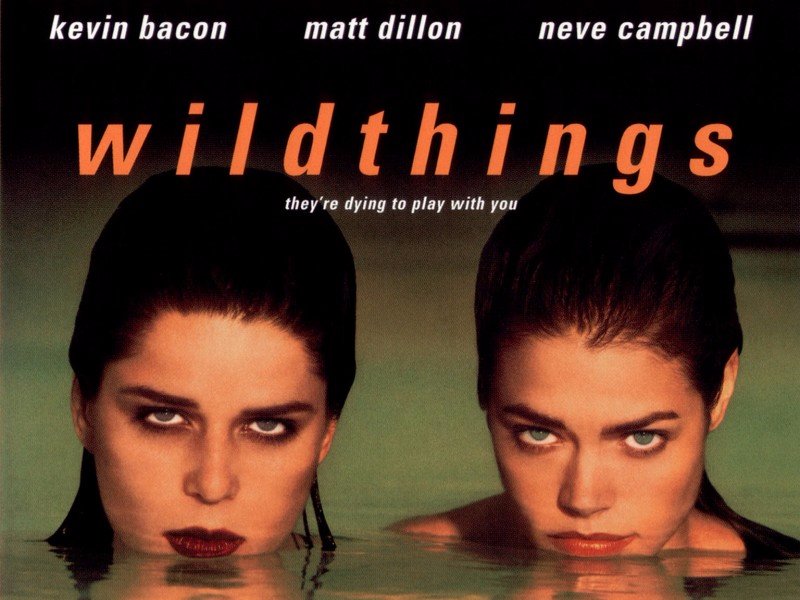 (Psychopaths find it difficult to keep themselves in check.)

11. Do you have a history of promiscuous sexual behavior?

12. Do you have a history of early behavioral problems? 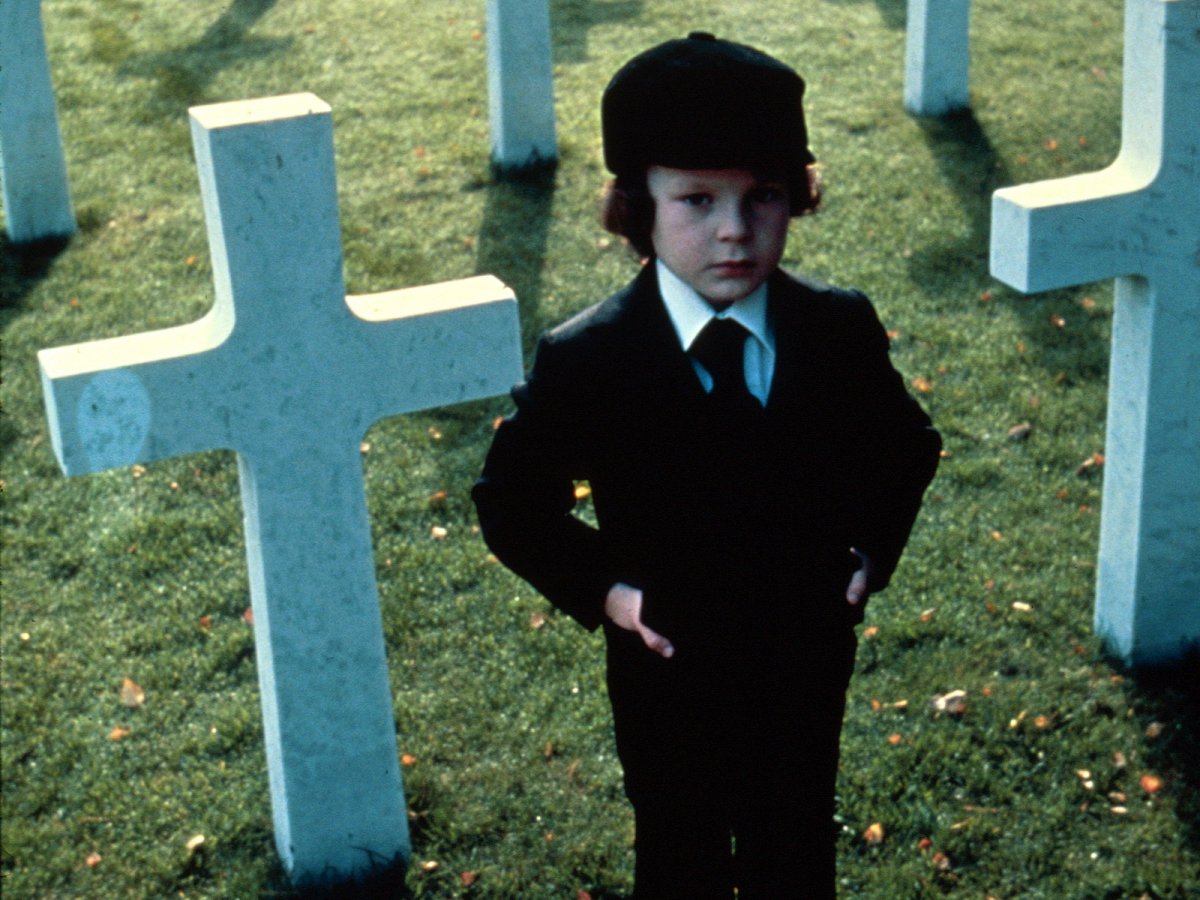 (As children, psychopaths often have a history of cruelty to others.)

13. Do you lack realistic long-term goals? 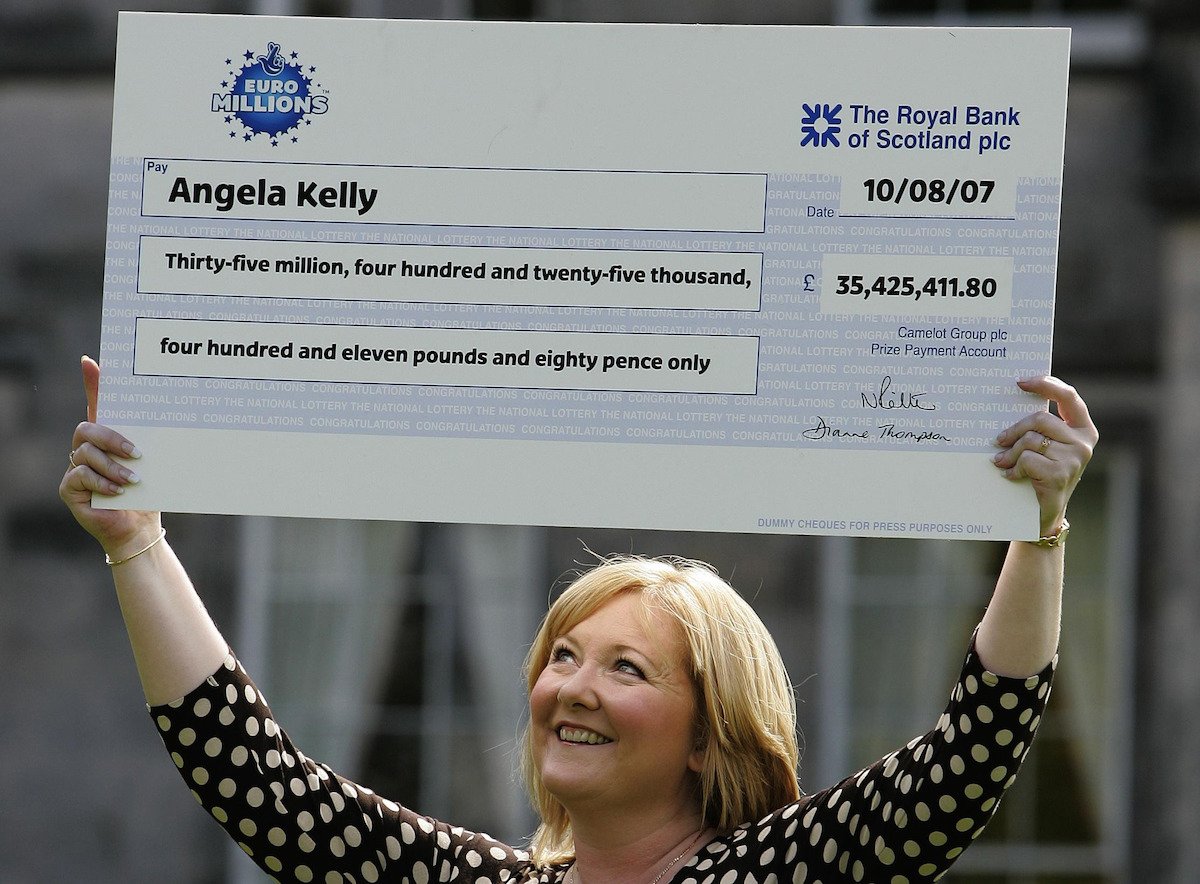 14. Are you overly impulsive? 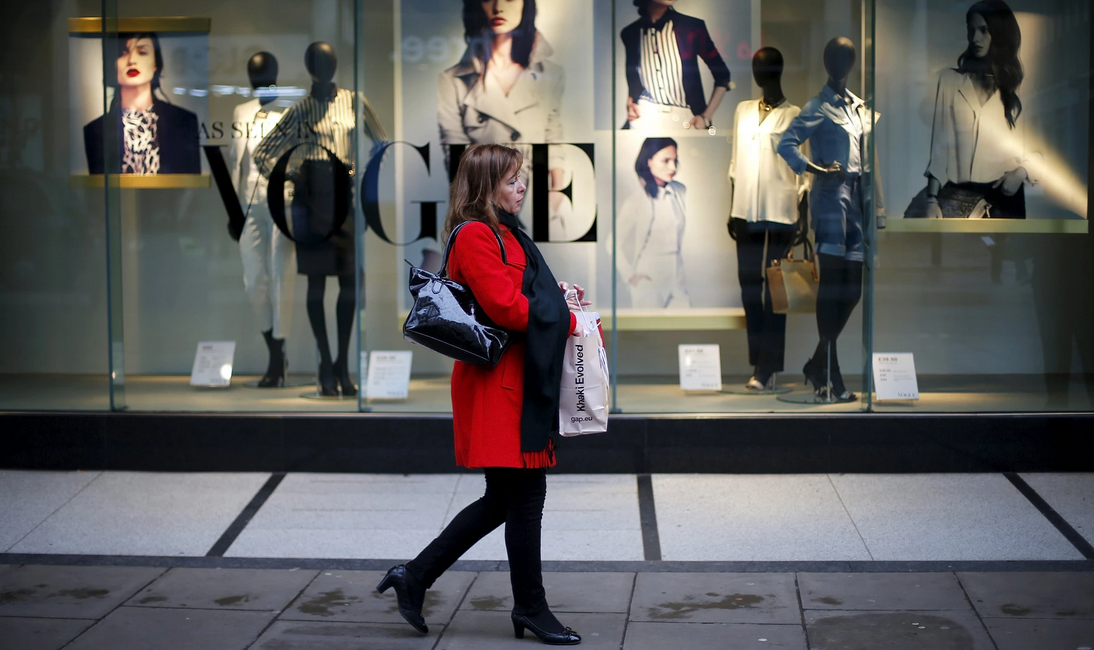 15. Do you have a high level of irresponsibility? 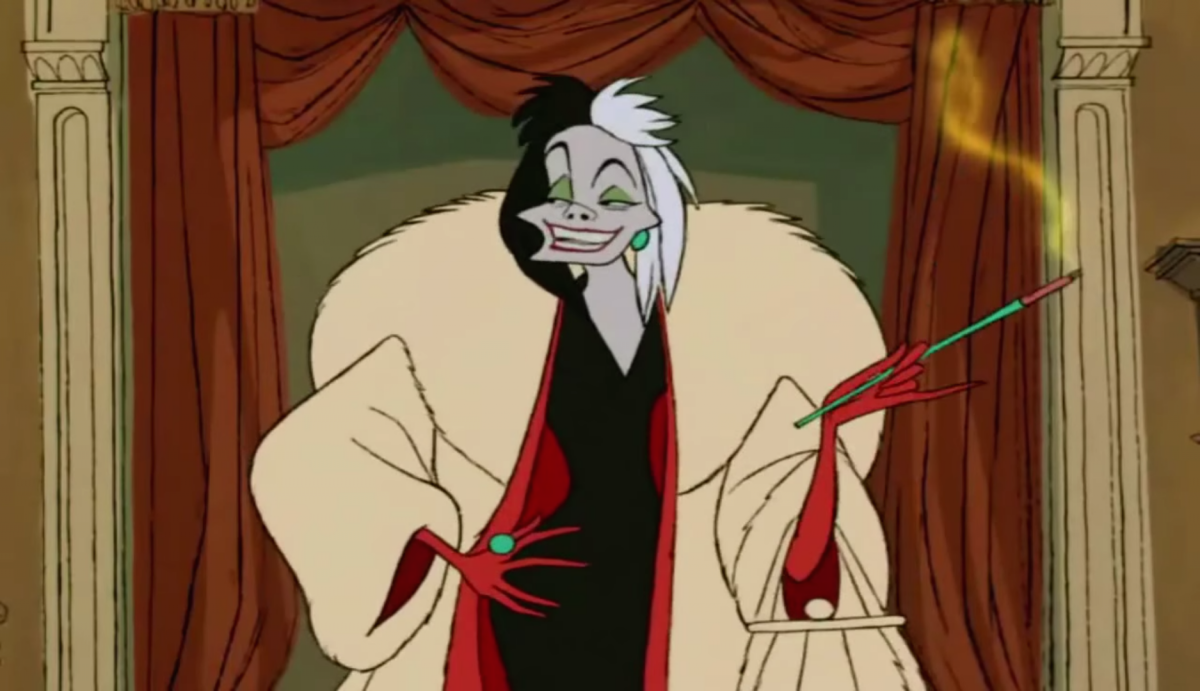 16. Do you fail to accept responsibility for your own actions? 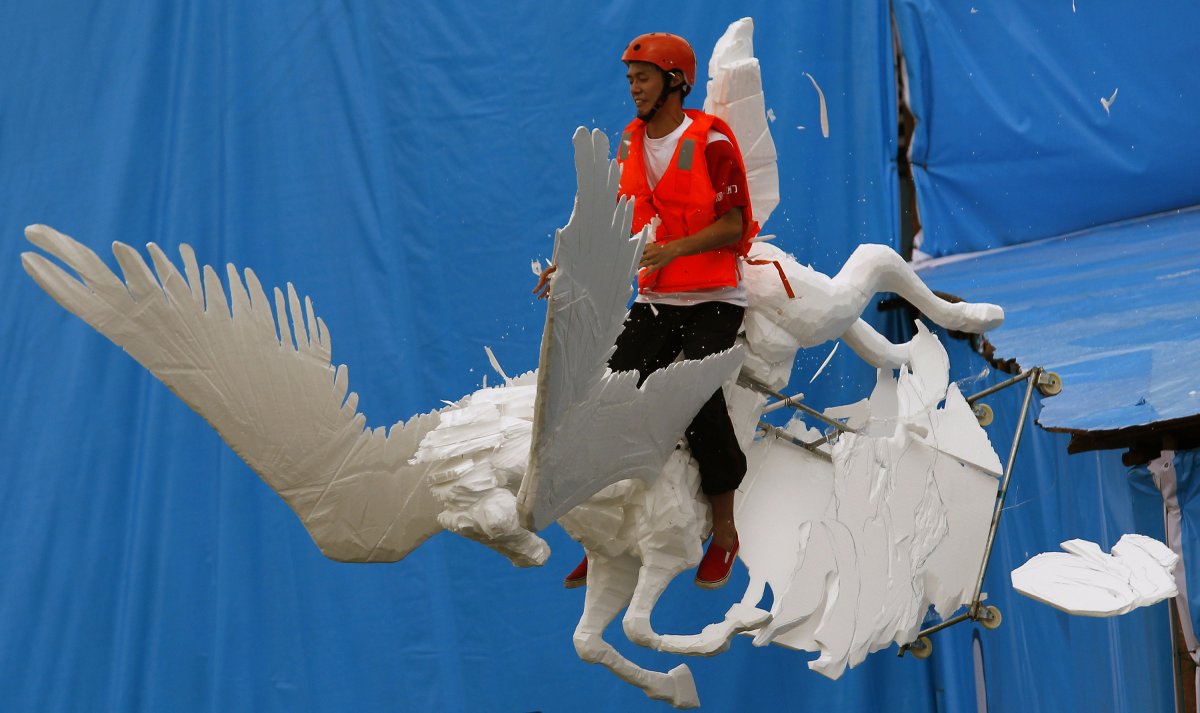 (When you're a psycho, it's always someone else's fault.)

17. Have you had many short-term "marital" relationships? 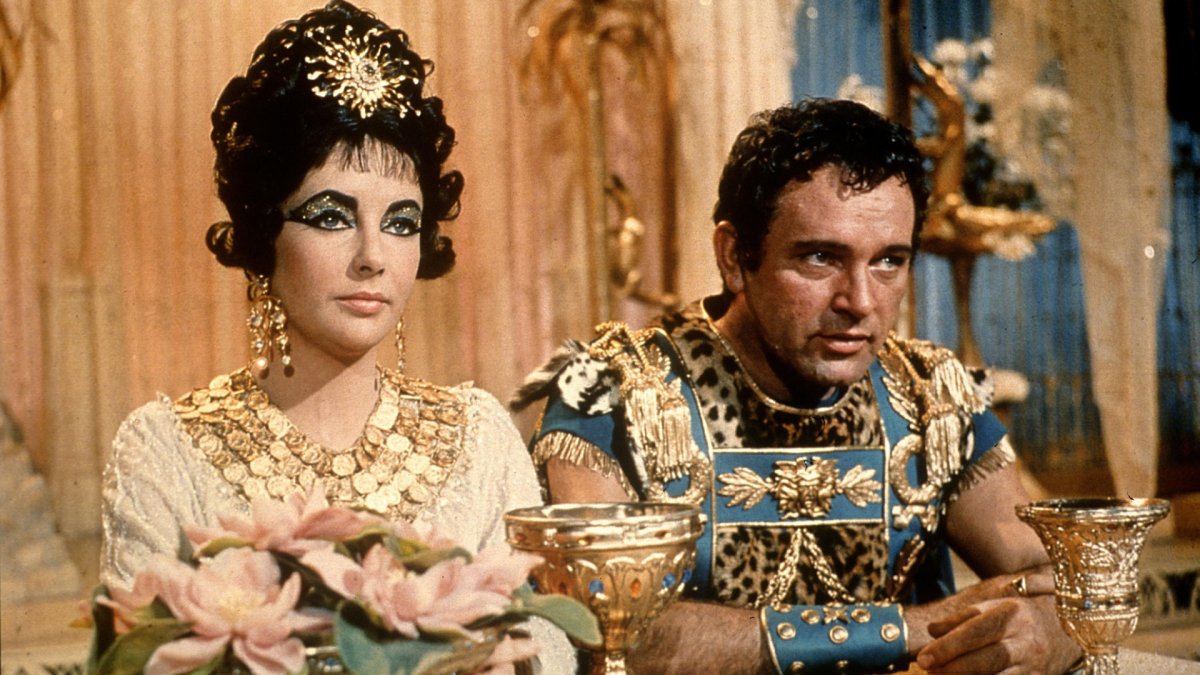 (Psychopaths have an inability to commit to, or repeatedly betray, long-term relationships.)

18. Do you have a history of juvenile delinquency? 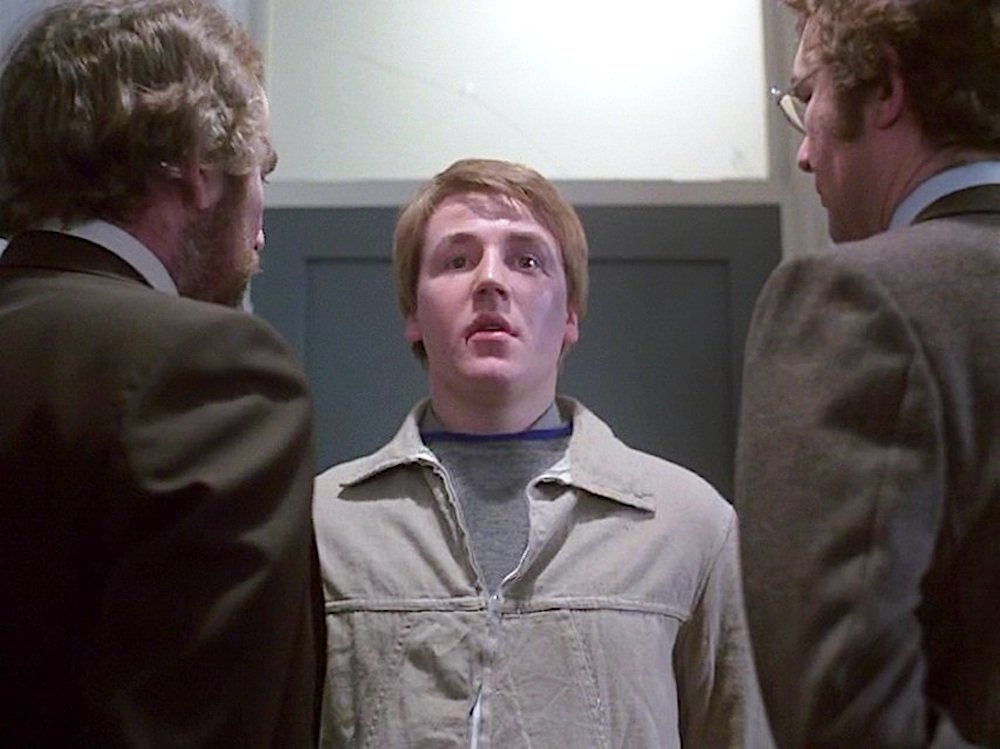 19. Have you ever experienced a "revocation of conditional release"? 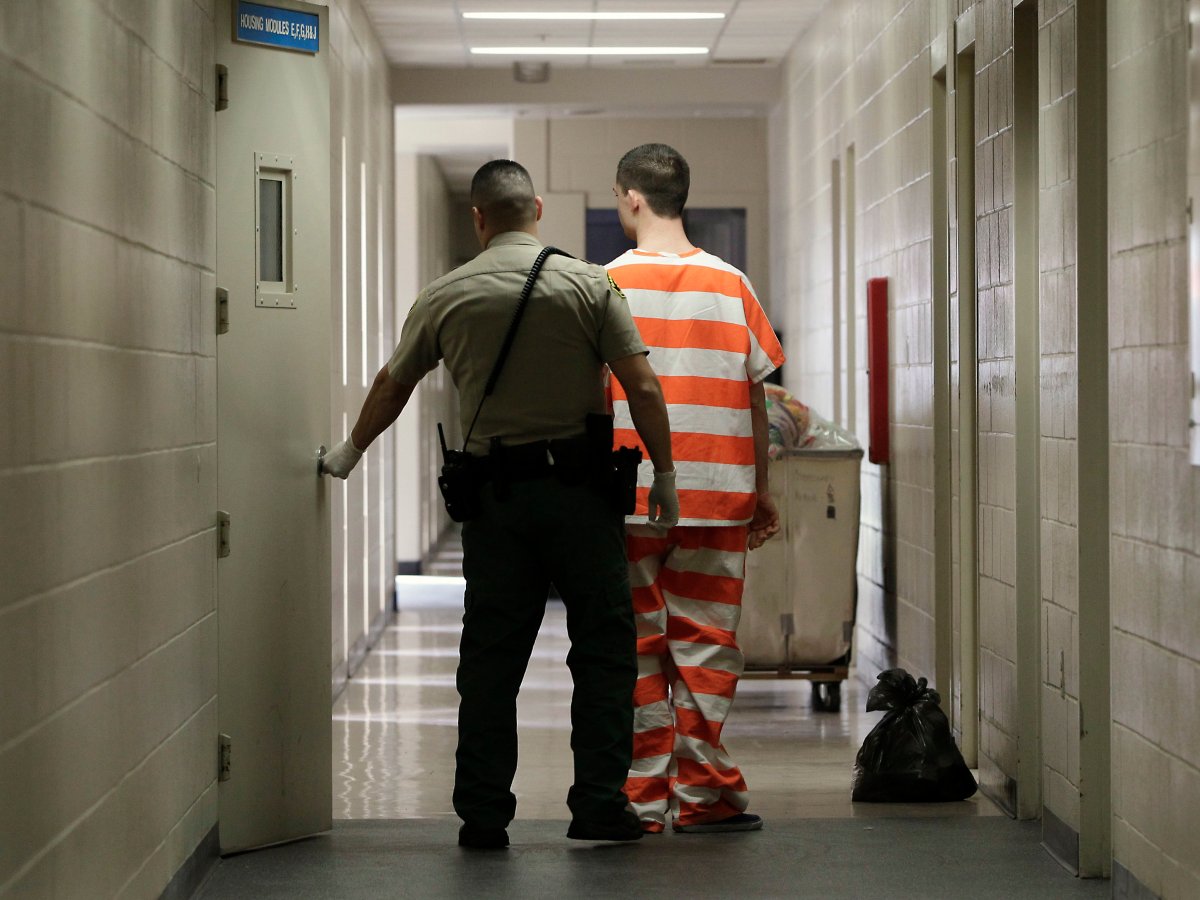 (Even when psychopaths catch a break — like being let out of prison on probation — they tend to screw up.)

20. Do you display "criminal versatility"? 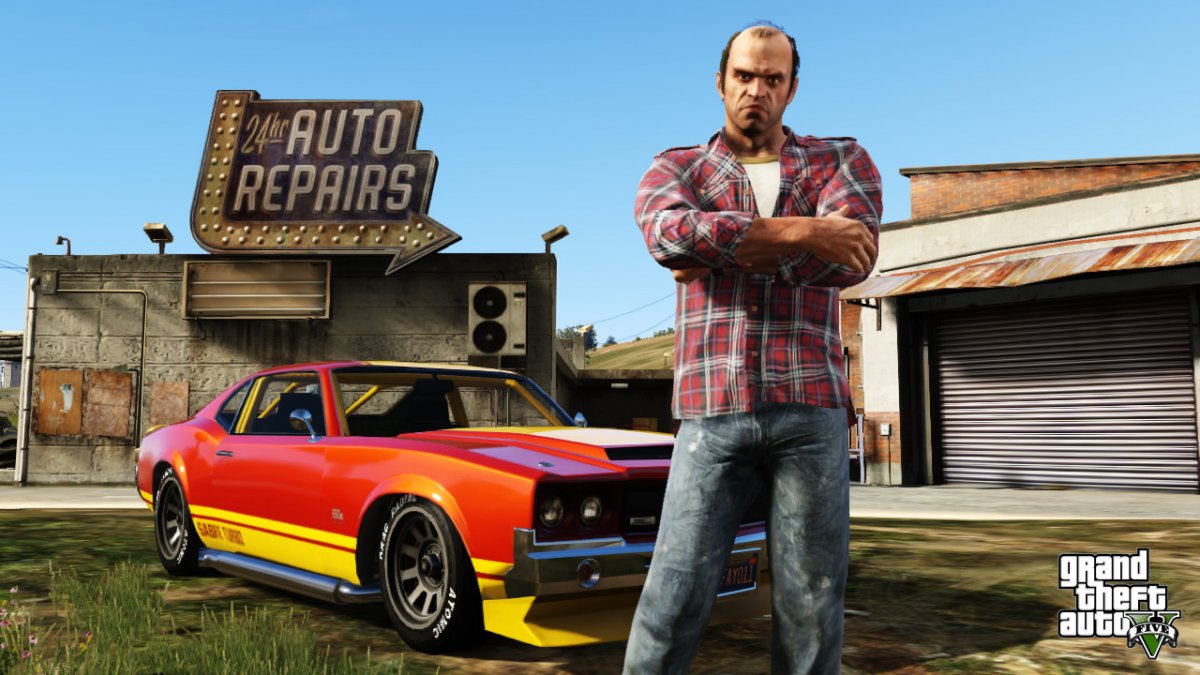 (Psychopaths differ from normal criminals because they don't really care which type of laws they break — they'll break any of them, under the right circumstances.)

How did you do?

If you answered "somewhat" or "definitely" to most of these questions then you might be a psychopath.

If you scored lower than that — breathe easy. You're normal.