Robert the Bruce was one of the most feared kings of the 14th century, an all round badass who most famously led the Scots against the English in the First War of Scottish Independence (better known as the war in the movie Braveheart).

Now, 700 years later, there’s little more left of him than legend and bones. But thanks to some advanced imaging techniques, experts are able to give a clearer insight into how this "Scottish legend" once looked.

The project is a collaboration between historians from the University of Glasgow and craniofacial experts from Liverpool John Moores University's Face Lab.

The king's skeleton was excavated from Dunfermline Abbey, a mausoleum of Scotland’s medieval monarchs, almost 200 years ago around 1818 to 1819. A cast made from this skull was then used to calculate muscle formations based on the positions of the bones, giving an indication of his face structure and the shape of his facial features.

However, the skull could not account for one major factor in his appearance. Many historians believe that he had a serious physical ailment, most likely leprosy. Another drawback was the absence of the Scot-king’s DNA.

“Using the skull cast, we could accurately establish the muscle formation from the positions of the skull bones to determine the shape and structure of the face," researcher Professor Caroline Wilkinson, an expert in medical art, anatomy, and forensic sciences, said in a statement. "But what the reconstruction cannot show is the colour of his eyes, his skin tones and the colour of his hair."

“We produced two versions – one without leprosy and one with a mild representation of leprosy," Wilkinson added. "He may have had leprosy, but if he did it is likely that it did not manifest strongly on his face, as this is not documented.”

In the absence of scientific information about his possible hair color, eye color, and skin tone, they decided to use statistical probability for people of that region at the time – namely, brown hair and eyes.

“This is the most realistic appearance of Robert the Bruce to-date, based on all the skeletal and historical material available,” Wilkinson added.

Check out the step-by-step layering process below: 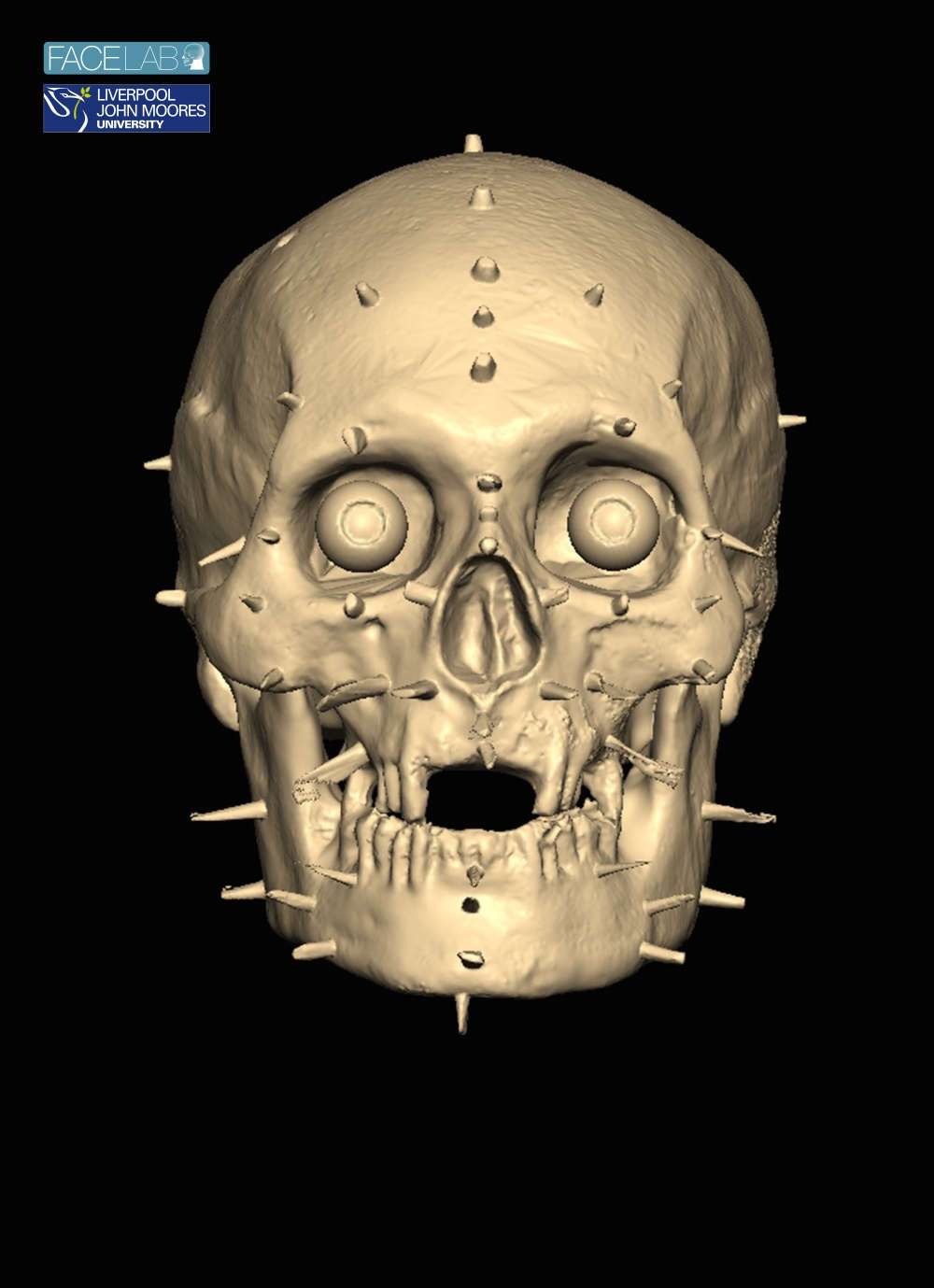 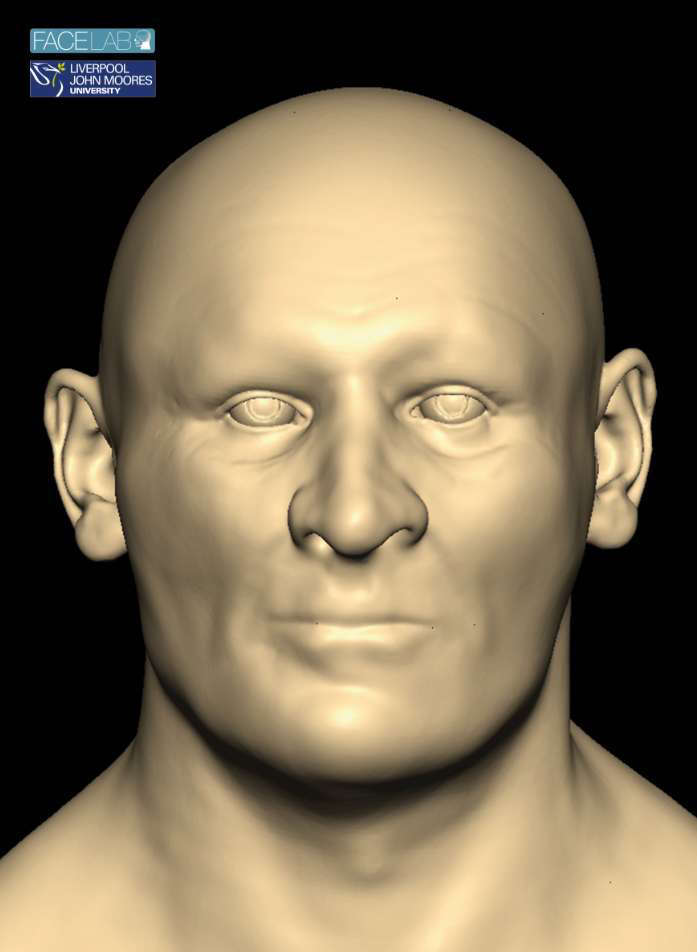 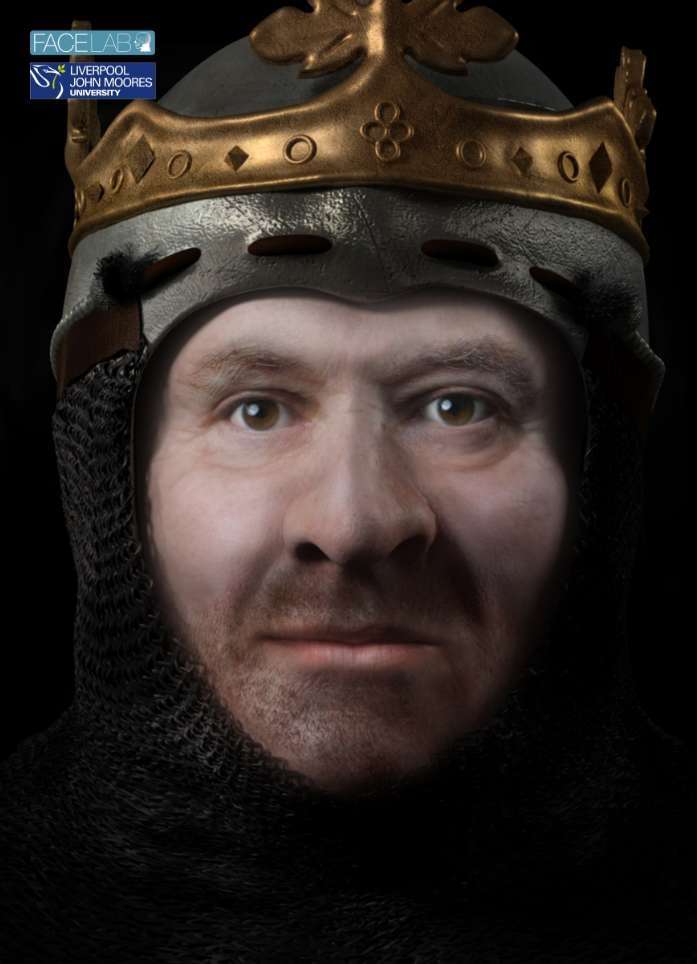