Arguably the quirkiest quirk of the human brain, synaesthesia describes the condition whereby different senses get mixed up during perception, causing people to “see sounds” or “hear colors”. One of the most common forms of synaesthesia occurs during reading, when certain letters are seen as a particular color in the mind of the reader. Now, new research has revealed that those who experience this phenomenon also see colors when communicating in sign language, providing some tantalizing clues as to the neural mechanisms behind this neurological eccentricity.

Exactly what causes synaesthesia is not yet fully understood, although several theories have been floated. Among the most popular is known as the cross-activation theory, which states that synaesthesia results from inefficient “synaptic pruning” in the developing brain. This refers to the process by which the connections between neurons are selectively destroyed as the brain grows, ensuring that key pathways don’t get mixed up with one another. When this neural horticulture isn’t completed, however, separate brain regions may remain connected, leading to cross-activation and a mix-up of information.

To test out how deeply ingrained synaesthesia is, the researchers recruited 50 participants with varying levels of fluency in sign language. Of these, seven had synaesthesia, of which four were reported to see colors while reading. 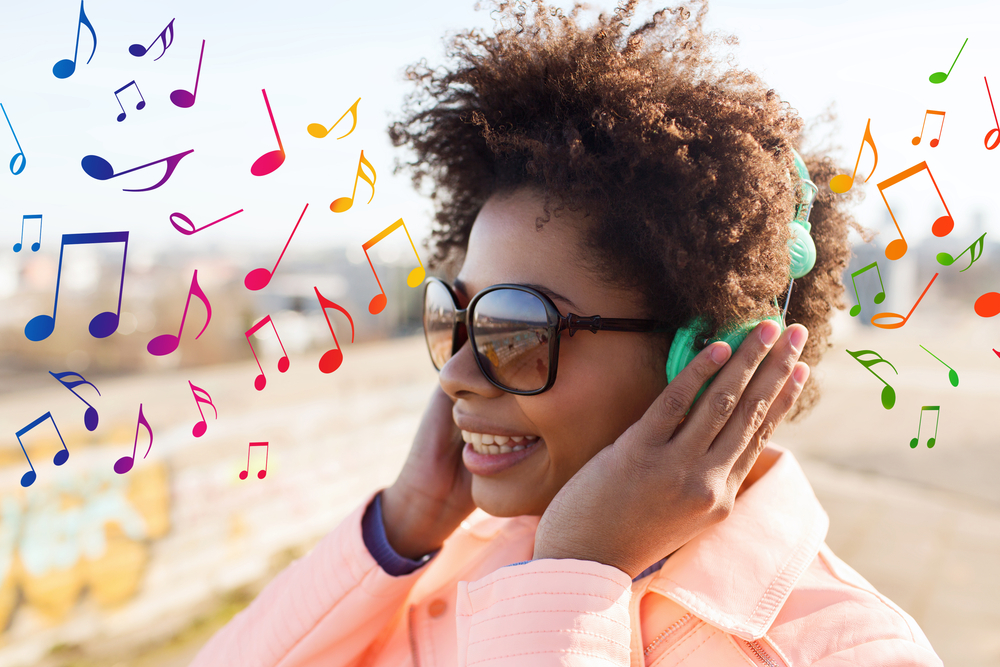 Describing their work in the journal Neurocase, the study authors report that all four participants with this type of synaesthesia also experienced colors when looking at hand signs corresponding to letters of the alphabet – three of whom saw the same colors for each letter regardless of whether it was written or signed.

Interestingly, not all four of these individuals experienced color in the same way. Some saw the colors literally projected onto the hands and fingers of the signer, while others simply perceived these hues in their “mind’s eye”. One participant had a somewhat more ineffable experience, claiming to simply “know the color” without actually seeing it.

The study authors believe a number of important conclusions can be drawn from this finding, suggesting that these two types of synesthesia “do not develop independently,” but are instead produced by a single underlying mechanism. This, in turn, suggests that learning new languages can result in new synaesthesic experiences, indicating that the extent of these strange symptoms is in no way fixed or limited, but can be transferred between language modalities.

While this leaves many questions unanswered about the mystery of synaesthesia, it does at least provide one extra piece of the puzzle, leaving researchers a step closer to unravelling the mechanics of the condition while also illuminating new insights regarding the brain’s overall connectivity.

Image: Some people with synaesthesia are able to "see" sounds as colors. Syda Productions/Shutterstock