Ground. Spike. Bouba. Kiki. No, we haven’t gone mad – not just yet, anyway – but when you read those words, you probably instinctively linked them to an abstract image in your head, of “round” shapes or “sharp” shapes.

Just think about it. “Floof” sounds inherently round, whereas “poke” sounds inherently sharp. This is rather wonderfully known as the “bouba-kiki effect,” and as reported in the journal Psychological Science, it guides our perception of reality before we are even able to process it all.

The effect was first documented back in 1929, and it’s been clearly demonstrated as being real many times since. Regardless of what culture you come from, what background or upbringing, it’s essentially certain that you will consider a nonsense word like “bouba” as being round, and “kiki” as being sharp. Even the words contain round or sharper-looking shapes.

This research team behind this particular study decided to take this unusual psychological phenomenon and see how deep it really goes. In order to do this, the scientists from Duke-NUS Medical School and Nanyang Technological University set up three rather novel experiments.

First, they worked out which eye in their subject’s heads was the dominant, most “hard-working” one. To the dominant eye, they showed them a series of flashing images, and to the other, they showed images that gradually faded in over time.

This way, the subjects would not be aware of the fading-in image until it was almost completely in view, as they would be distracted by the madness being shown to their dominant eye. Whenever they saw the image fading in, they pressed a button to indicate they’d spotted it.

The fading-in image was not just a shape or picture, however – it was a nonsense word, like bouba or kiki, contained within a shape. Sometimes, round words came with round shapes. Other times, sharp words were in round shapes, or vice versa. 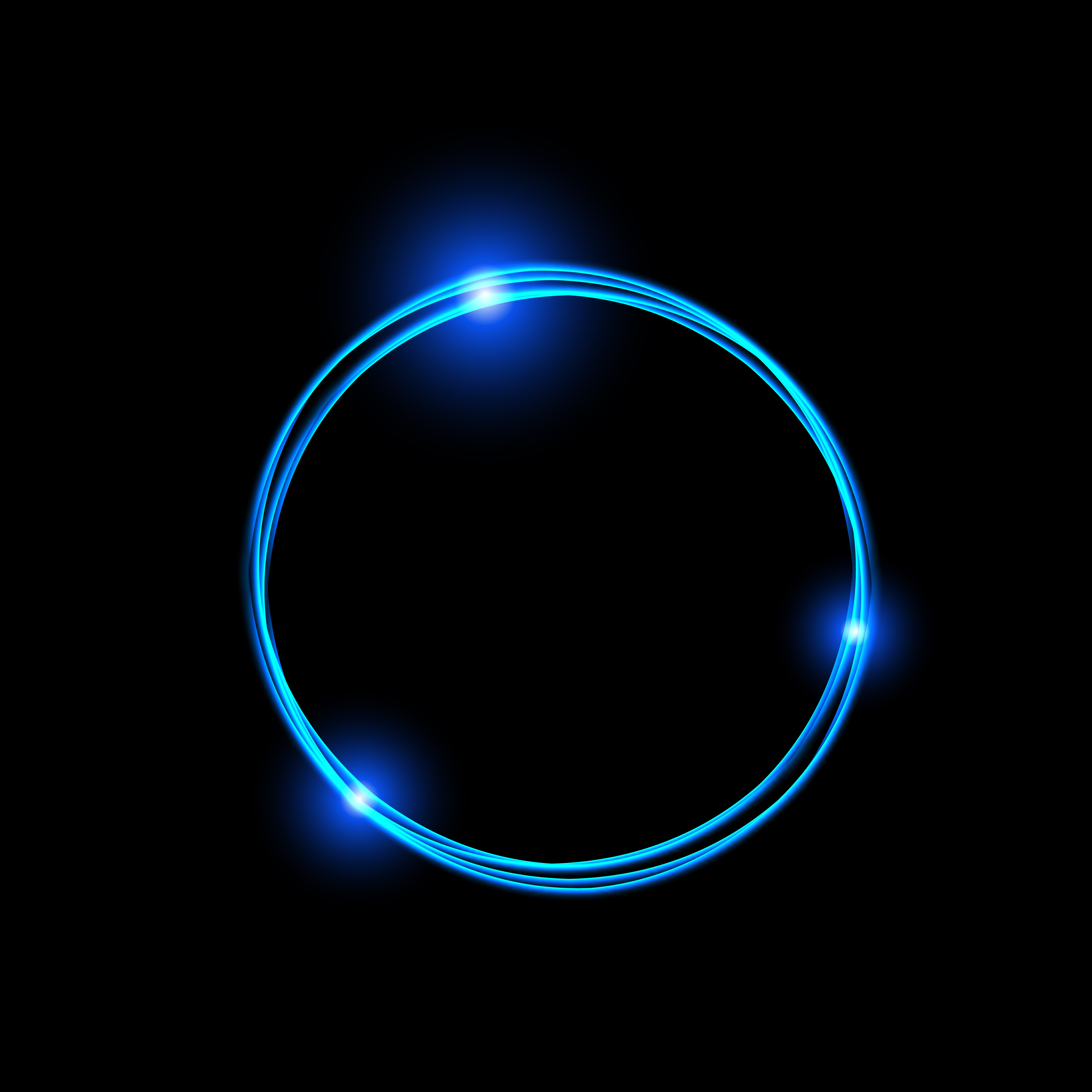 Looking at the timing data, the researchers clearly saw a correlation between the speed of the click and the congruency of the images and words. Whenever a sharp word was paired with a sharp shape, like a triangle, for example, the subjects registered it faster. This means that their brains were comprehending the match between the word and shape before they had time to stop and think about it.

There was a chance, however, that they were just looking at the aesthetics, the “shapes” of the letters in the word, and not processing the “shape” of the word sounds.

To rule this out, the team gave them a modified version of the original test, where unfamiliar, non-standard alphabet letters were shown to the human subjects while they attempted to say them. These letters did not have distinct round or sharp components, and so the researchers taught the subjects to associate some with “kiki” and some with “bouba” noises.

They then ran the first experiment again with these unfamiliar words inside round or sharp-looking shapes, and the same results popped up – kiki-associated words in sharp shapes were registered far quicker.

Ultimately, this definitively shows that “a word can sound like a shape before the shape has been seen,” according to lead author Shao-Min Hung from Singapore’s Duke-NUS Medical School.

“Once we have learned the sound of a letter, we are able to not only extract the sound without consciously perceiving the letter, but also map this unconsciously extracted sound to an unconscious shape,” Hung said in a statement. 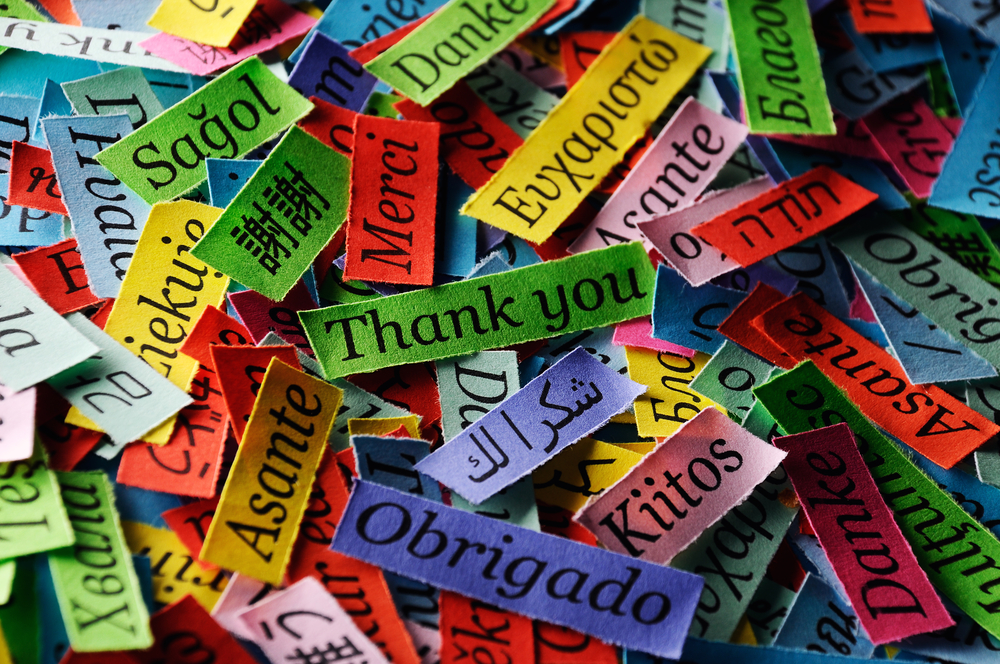 So, the question at this point is why? Why does the bouba-kiki effect exist?

Well, it may be as simple as the fact that the visual shape of the object is linked to the shape that our lips make when we say an associated word. Our lips are rounder when we say “bouba”-like sounds, after all.

We may have evolved this mechanism to aid in the ease of learning the ability to use language to communicate. If people from different cultures and different languages can still make similar noises after seeing similar shapes, then they’ll get along better than if they didn’t.