Fear is a notoriously difficult emotion to overcome, but a team of researchers may have just invented the perfect shortcut to conquer fear without ever having to face it. By manipulating the brain activity of a group of participants, the scientists were able to first create and then erase a conditioned fear response, without their subjects even being aware of what was happening.

At present, the only sure-fire way to get over one’s phobias, anxieties, and trepidations is to face them head-on. When successful, this approach can be an exhilarating experience, but it can also cause a huge amount of distress. However, using a technique called decoded neurofeedback, the researchers managed to bypass all this unpleasantness by eliminating specific fears using the power of neuroscience.

First, they inserted a conditioned fear response into 17 volunteers by subjecting them to “uncomfortable but tolerable electrical shocks” whenever they saw a particular image on a screen. Using functional magnetic resonance imaging (fMRI), the team measured participants’ brain activity as they learned to associate the visual stimulus with the fear of being shocked.

In particular, they focused on brain regions such as the amygdala and the ventral medial prefrontal cortex, both of which are heavily involved in encoding fear memories. Writing in the journal Nature Human Behavior, the study authors reveal how this approach enabled them to identify the specific patterns of brain activity that corresponded to this newly conditioned fear. They then set about trying to erase it by overwriting these neural patterns. 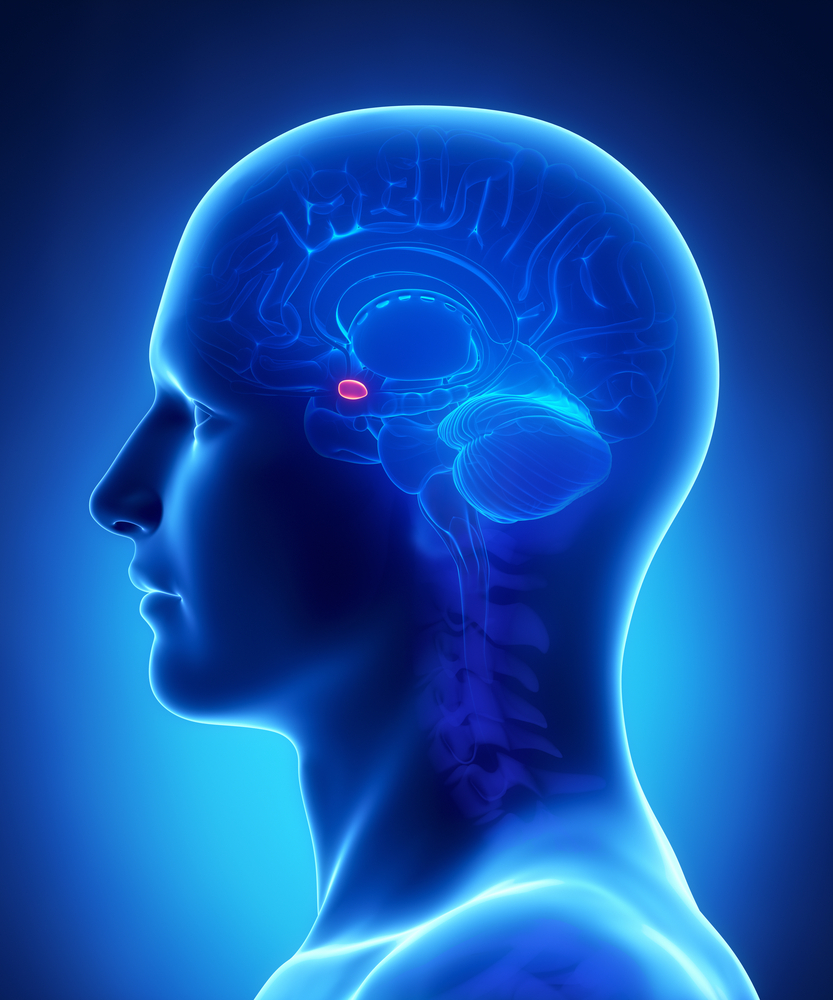 In a statement, study co-author Ben Seymour explained that “we realized that even when the volunteers were simply resting, we could see brief moments when the pattern of fluctuating brain activity had partial features of the specific fear memory, even though the volunteers weren't consciously aware of it. Because we could decode these brain patterns quickly, we decided to give subjects a reward – a small amount of money – every time we picked up these features of the memory.”

The entire process therefore took place subconsciously, as the neural patterns that once encoded fear soon became associated with reward, while participants remained completely unaware of what was going on inside their heads.

“In effect, the features of the memory that were previously tuned to predict the painful shock, were now being re-programmed to predict something positive instead,” adds co-researcher Ai Koizumi.

The researchers then showed their subjects the visual stimuli that had previously been associated with the electric shocks, and found that the fear-related patterns of brain activity were no longer present.