Running in a straight line may not seem like a particularly taxing intellectual task, but new research reveals that going for regular jogs could boost connectivity in parts of the brain that are involved in decision-making and multi-tasking. This finding suggests that remaining physically active throughout life could potentially help to protect against dementia in old age.

The positive effects of exercise on cognition – particularly in one’s twilight years – have been well documented, although the mechanisms behind this protective effect have remained unexplained. Similarly, complex cognitive activities like playing a musical instrument earlier in life have been found to enhance brain function in old age, due to an increase in resting state functional connectivity throughout the brain.

Resting state functional connectivity refers to the patterns of communication between separate brain regions while a person is at rest, and provides a good indication of overall cognitive power.

Researchers therefore decided to investigate how exercise during one’s youth affects resting state functional connectivity. To do so, they used MRI to scan the brains of male cross country runners between the ages of 18 and 25, and compared these to another group of similarly aged men who hadn’t done any sport for at least a year.

Publishing their results in the journal Frontiers in Human Neuroscience, the team found that the runners had greater functional connectivity in several brain networks that are involved in coordinating higher cognitive functions. 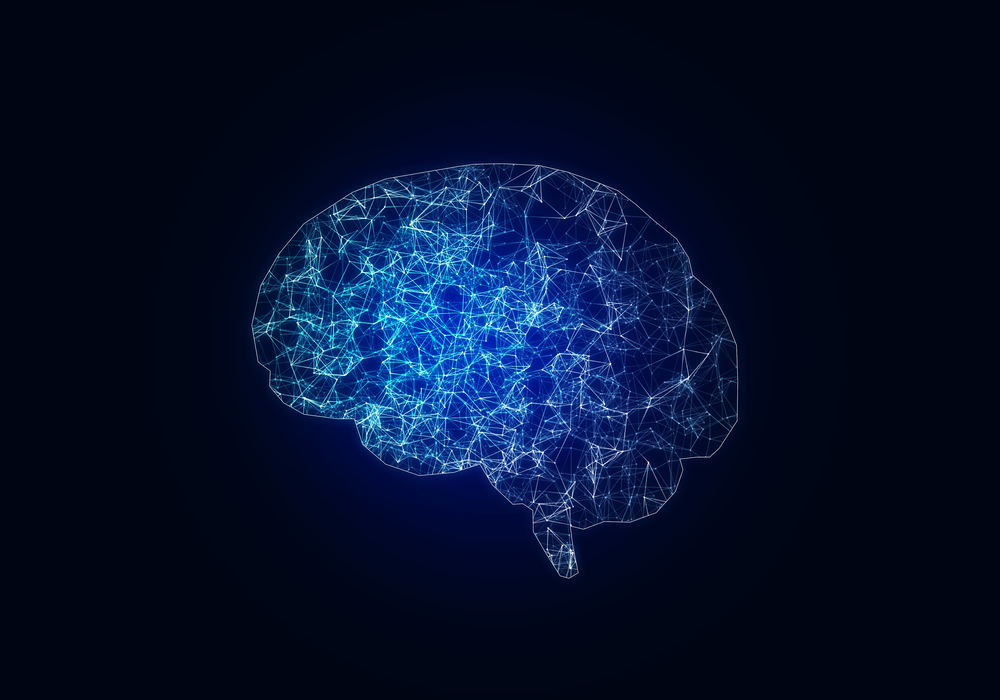 Enhanced connectivity was found in the frontoparietal network, which consists of several different brain regions that regulate executive function and working memory.

The default mode network, meanwhile, is associated with rigid modes of thought and inflexible neural activities. Yet runners had weaker connectivity in this network, suggesting that their brains, like their bodies, may be more agile and elastic than those of people who spend more time on the couch.

In a statement, study co-author David Raichlen explained that “activities that people consider repetitive actually involve many complex cognitive functions – like planning and decision-making – that may have effects on the brain.”

While more work is required in order to determine if running as a youngster protects against cognitive decline later in life, Raichlen says that “the areas of the brain where we saw more connectivity in runners are also the areas that are impacted as we age, so it really raises the question of whether being active as a young adult could be potentially beneficial and perhaps afford some resilience against the effects of aging and disease.”